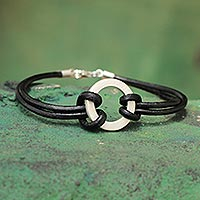 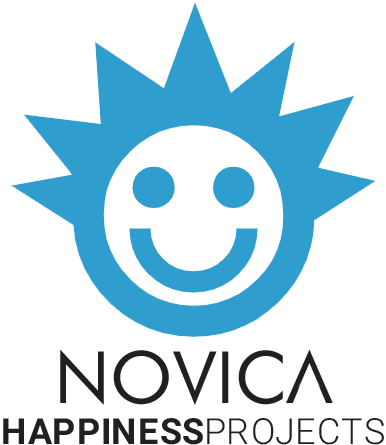 This necklace is even more beautiful in person. It gives the perfect amount of color. I love it so much !

This heart necklace is really beautiful. Chain is nice too. Love Novica jewelry as it gives me access to some of the worlds most imaginative items. I love having something different, dont like to see myself coming and going with the same old thing! Thank you Novica!

"To create my jewelry, I like to sit in the middle of the materials – colorful stones and pearls in many shapes… Nature is a reference for my designs."

“Sawasdeeka; my name is Nareerat Tansuwansophon. Experiences received from working with NOVICA have made me realize that my inner passion is in creatively producing products. I enjoy creating new products. I have great passion for work process. And, I love to... read more

What is Rose Gold Jewelry?

When it comes to gifts for mom, wife, or daughter, some may rush to the jeweler's or their favorite boutique... read more

Agates have been prized gems since antiquity, used in jewelry since Biblical Babylonian times, the Egyptians and Greek fashioned agate into talismans, amulets, seals, rings and vessels. Some civilizations even believed agate would make a person invisible! Explore Novica's Agate Necklace gallery and see why this gem is so coveted.

Agate's natural allure resides in its banded beauty, which gives raise to a wonderful display of color. Set in a silver earring or cufflink, agate makes for a versatile birthstone gift.

In Brazil, where agates are mined, talented artisans are inspired by the gem's colorful variety. They craft elegant jewellery, sculptures, and home décor items, including handmade agate coasters set in rich cedarwood.

We are proud to feature a wide variety of Agate Necklaces styles that include chokers and long necklaces, flowers and butterflies.