The Festival of Inti Raymi, on June 24, was once the most important festival for the Incas of Peru. It honors the Inca sun god, Inti, and takes place on the winter solstice. Since Peru is in the southern hemisphere it is winter there in June. As such, it holds great significance for many of the NOVICA artisans from the Andes area. One of these artisans is Dionicio Atau, a stone carver in Cuzco who is a descendant of Inca warriors. 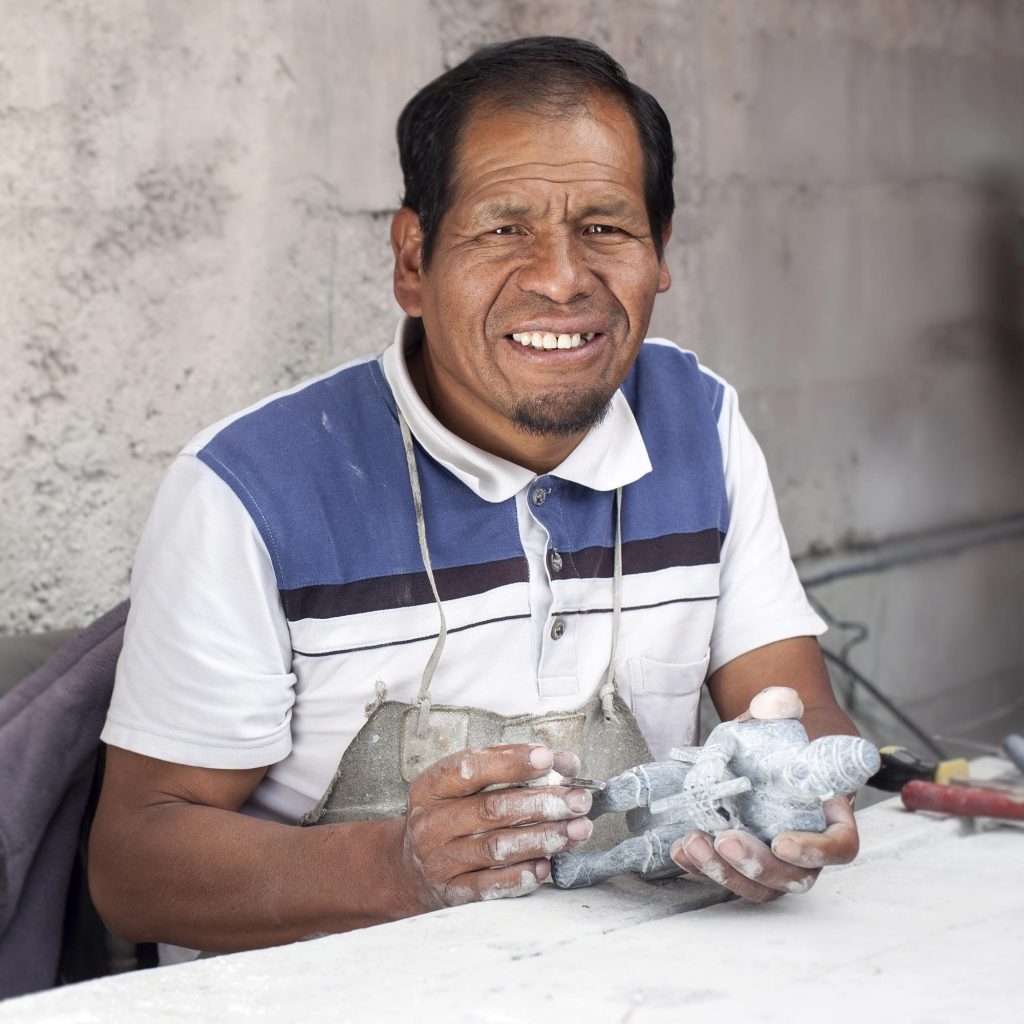 Dionicio was born in 1960 to a family who is believed to be direct descendants of the Incas that lived in ancient Cuzco. Their surname, Atau, can be traced back to a famous Inca warrior named Atau General who died in battle. This strong connection to Inca history and culture has made a strong impact on Dionicio, who practices the ancient traditions in his daily life. 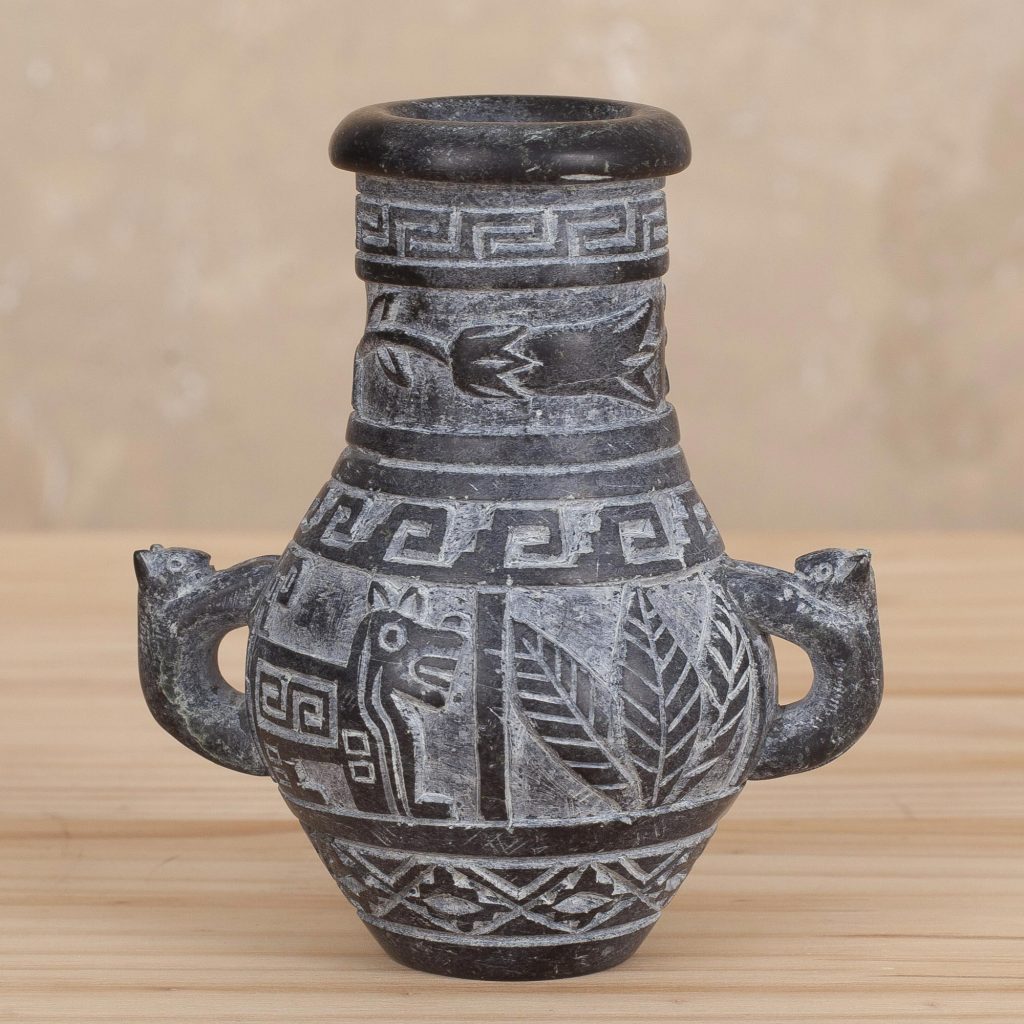 He is deeply spiritual, making regular offerings to two Inca deities: Pachamama (Mother Earth) and Apu (spirit of the mountain.) Also a dedicated family man, Dionicio worked hard at both his art and his job as a security guard to help give his three children a good education. 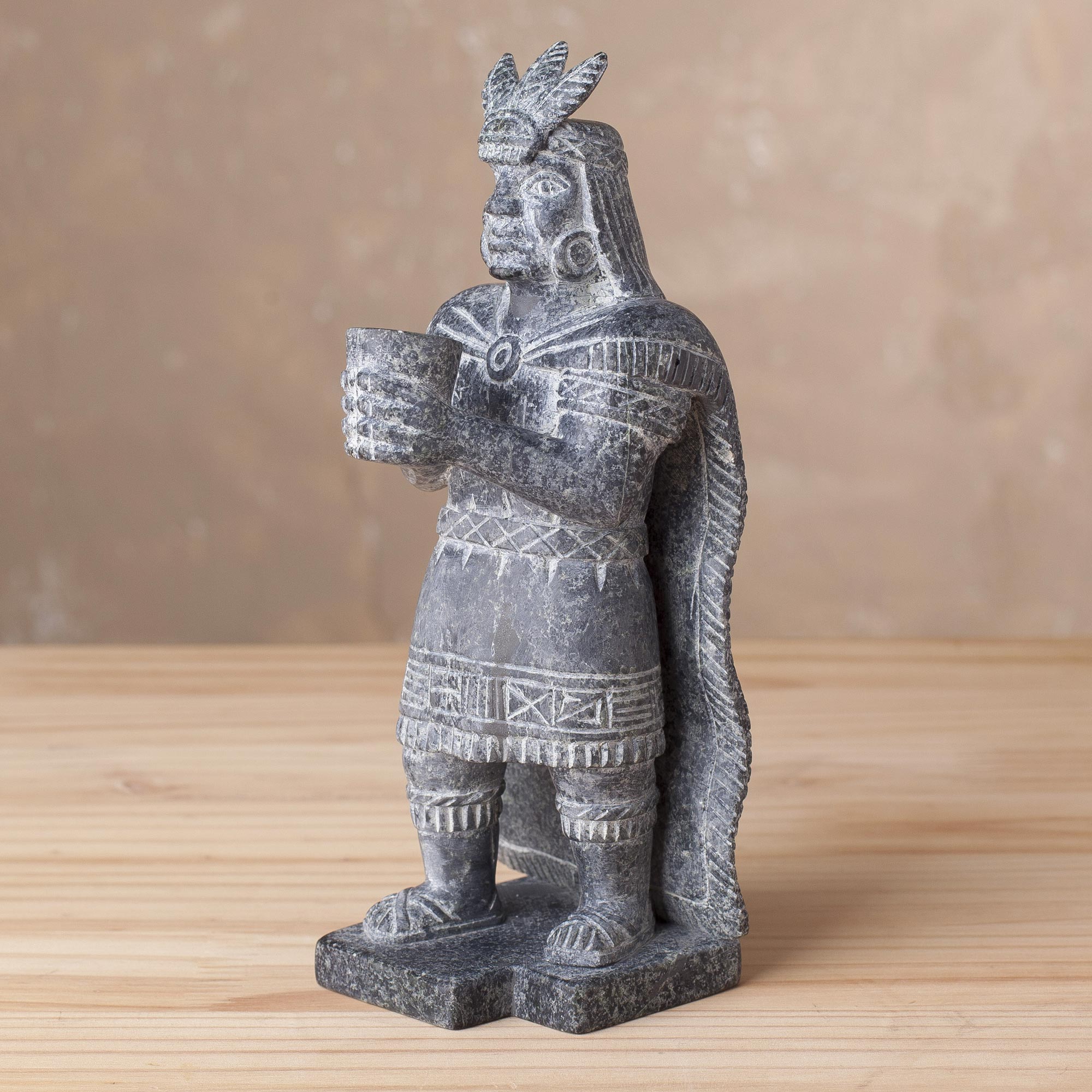 At age 14, Dionicio discovered the art of stone carving and fell in love. He could not find anyone willing to teach him carving, so he learned to do it himself. It is hard to believe, looking at how incredibly skilled his carving is now, that he was never formally trained! For Dionicio, his art was a way to express the beauty he saw in nature, especially as it related to his Inca heritage. 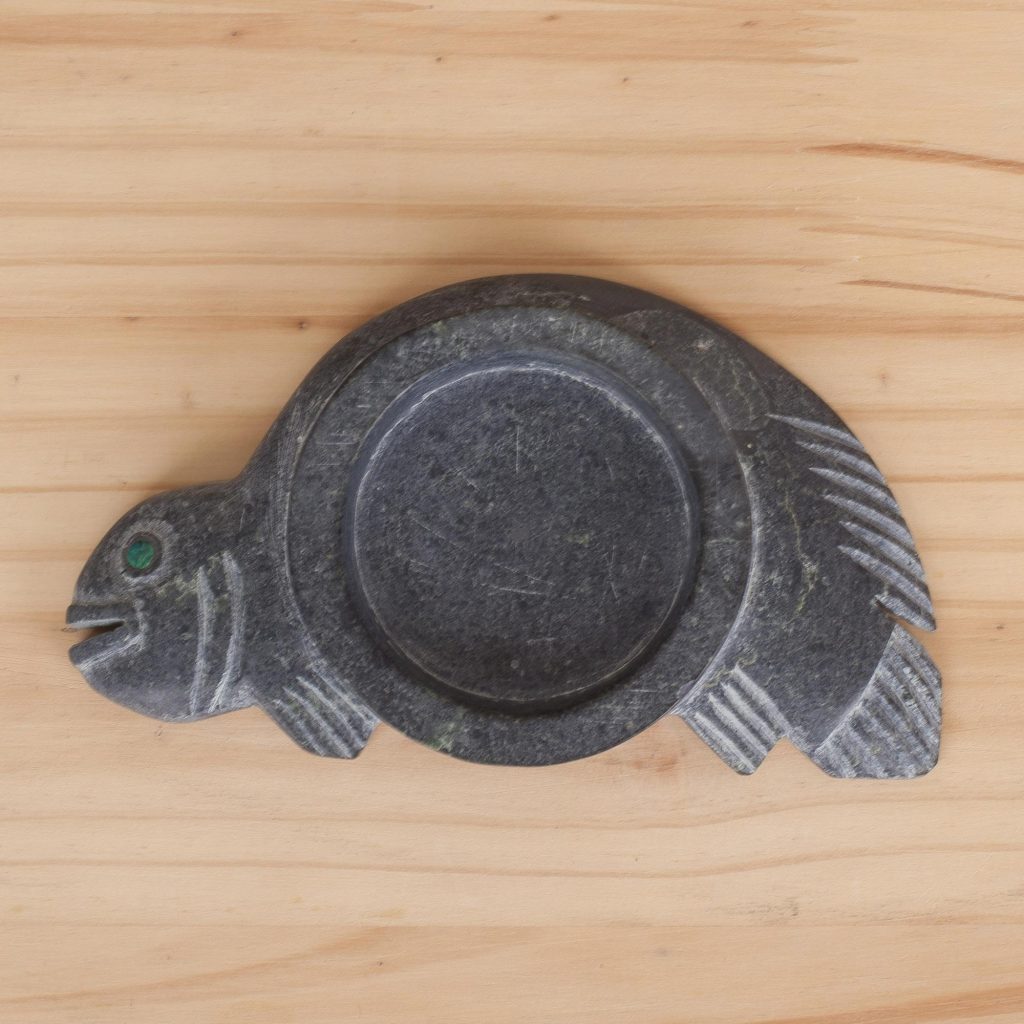 Much of his artwork depicts what is known as the Andean Trilogy: the condor, the puma, and the snake. Together, these three animals represent the spiritual and material sides of the universe and their union. 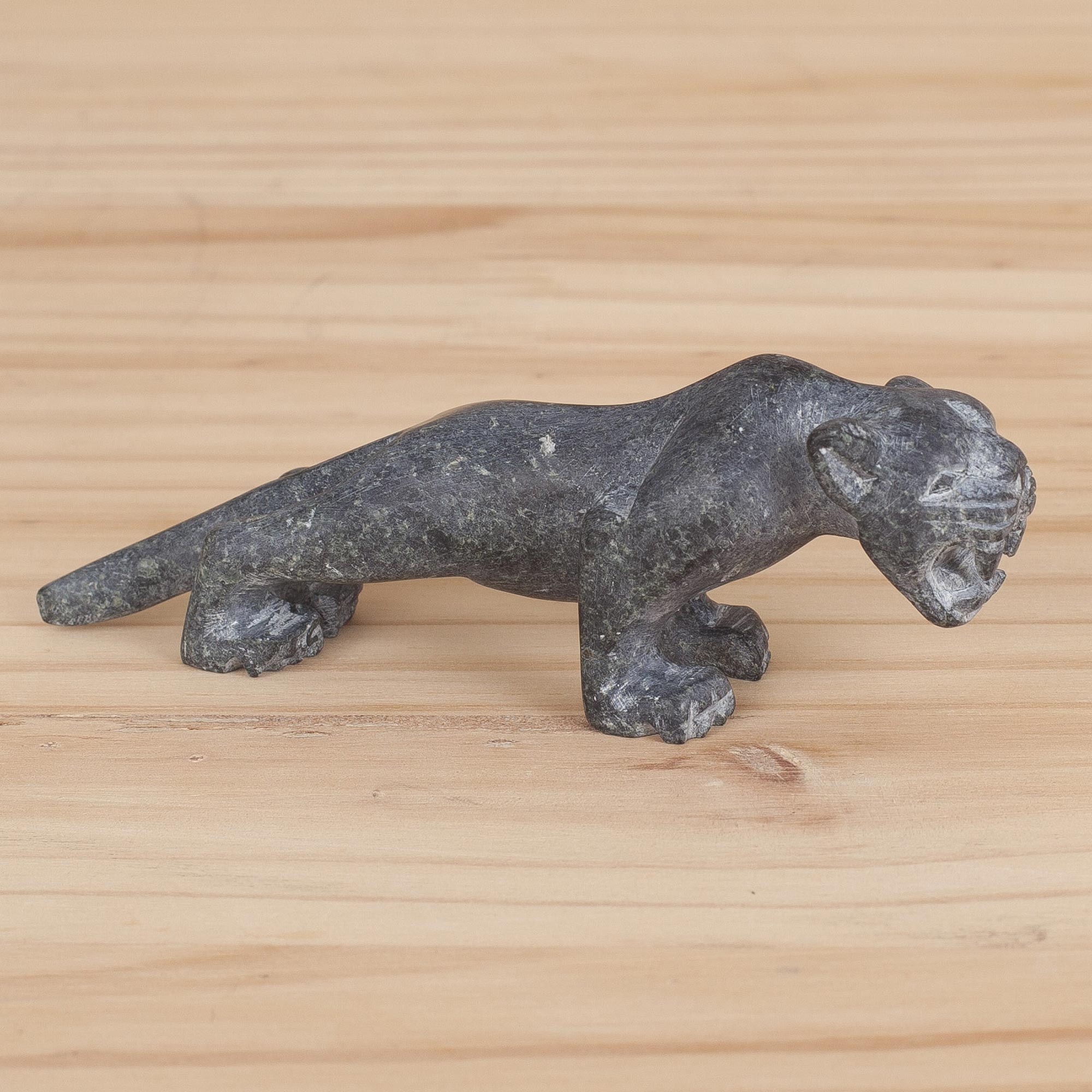 In the Andean tradition, the puma represents earthly strength. In his puma sculptures, Dionicio captures this vision, portraying the puma in attack position, ready to pounce at any moment. The snake, on the other hand, represents the more spiritual side of our world. The wisdom and inner strength of the snake are a contrast to the strong physical strength of the puma. The majestic condor combines these two strengths into one. 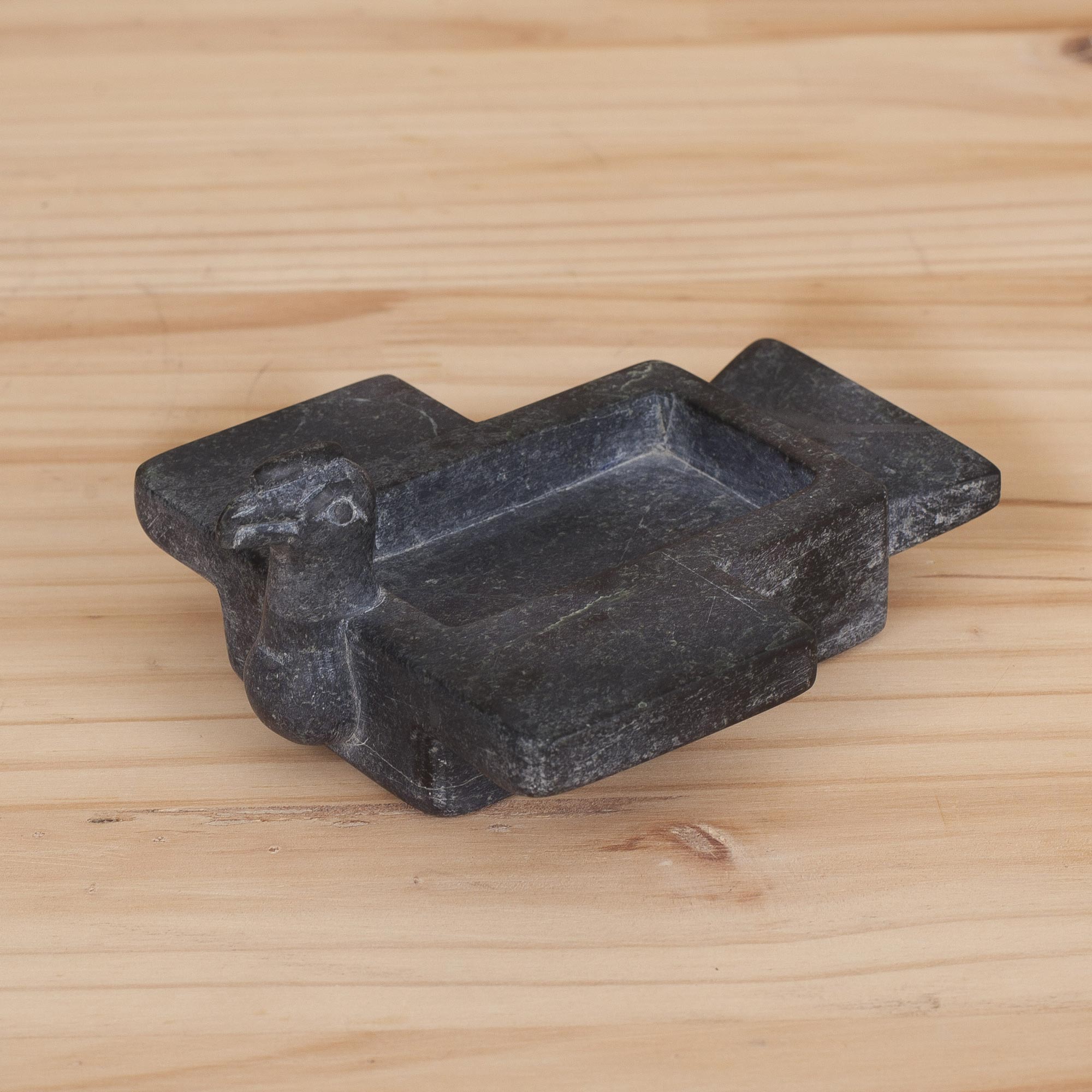 Despite the many hardships he has experienced in life, Dionicio has remained dedicated to his heritage and the traditional artwork of his people. He is a perfect example of what it means to be a NOVICA artisan!