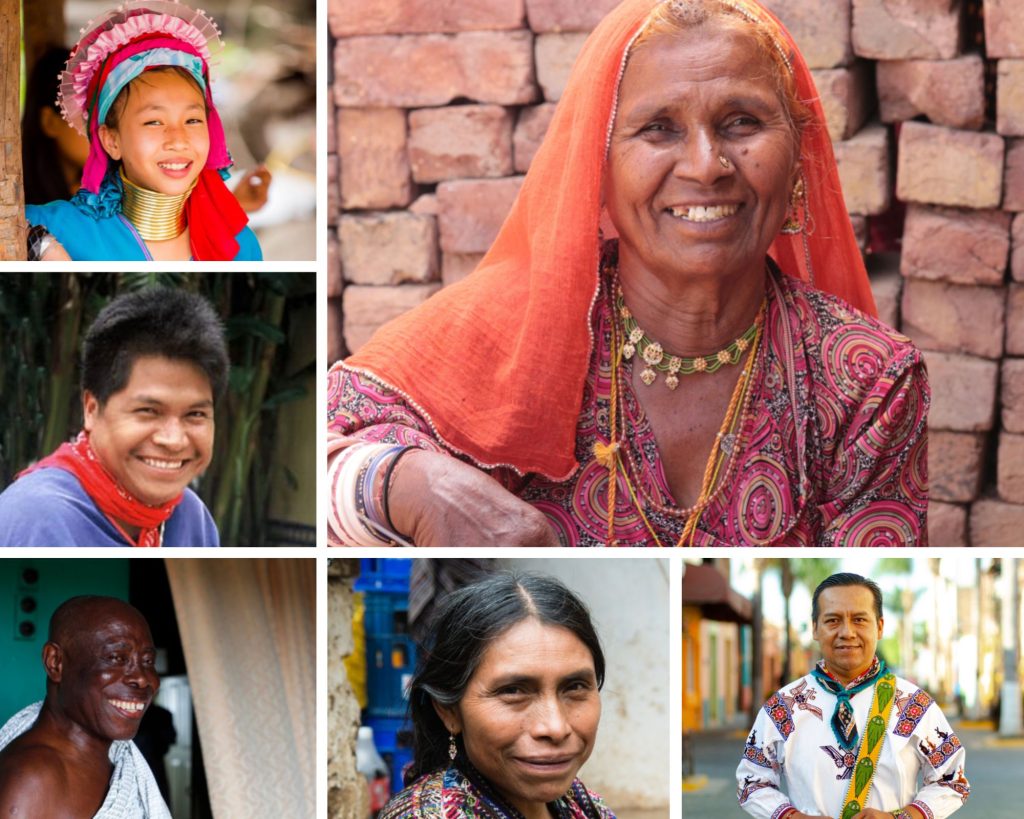 Established by the United Nations General Assembly in 1994, the International Day of the World’s Indigenous Peoples (August 9) is intended to raise awareness of indigenous peoples and promote their rights, achievements and cultural contributions.

While NOVICA’s customers support and promote indigenous artisans every day, we wouldn’t miss this opportunity to bring this particular day some special recognition.  In addition to preserving unique cultures and ensuring that handicraft traditions are kept alive for future generations, indigenous peoples around the world are on the front lines of the battle to preserve the natural environment.

And, unfortunately, they are fighting those battles uphill all the way:

Although statistics like these make the obstacles for indigenous peoples seem insurmountable and overwhelming, individual NOVICA shoppers make a difference in this equation every time they shop from global artisans. By eliminating multiple tiers of international middlemen, artisans earn more for their hard work while customers pay less. Join us as we uplift these artisans and their communities on August 9 and every day.

“How wonderful it is that nobody need wait a single moment before starting to improve the world.” – Anne Frank