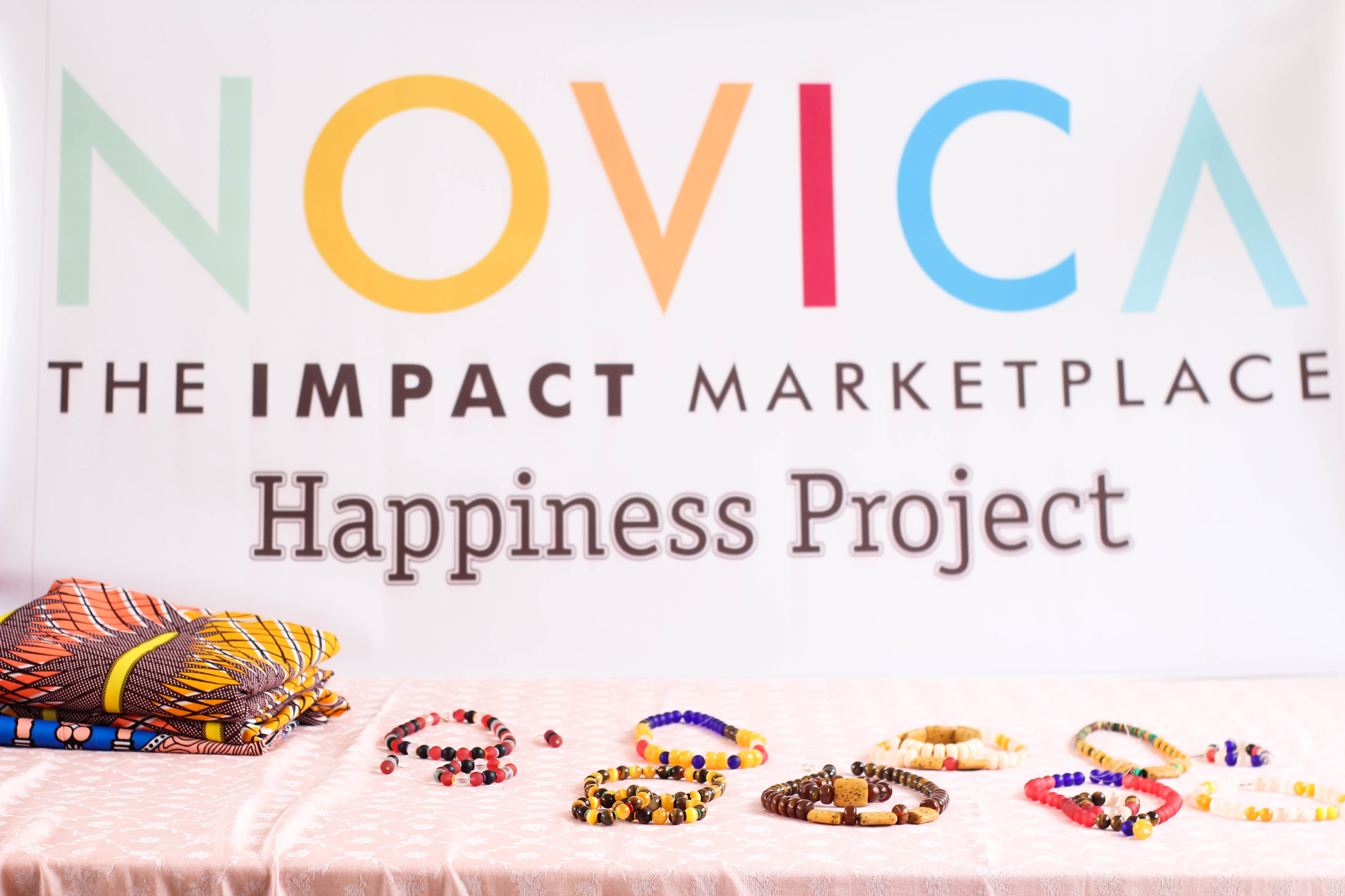 Dzorwulu Special School, as the name connotes, is a school specially set up for children with autism in Ghana. Most parents with such children find it difficult to handle them alone, apart from the stigmatization of the society towards such children. So, this school was set up to give relief to the parents of such children by providing them with care, treatment, training, and hopefully, by helping to explore their hidden talents. The school aims to give hope to the parents and the kids so that they can grow up to be an integral part of society.

Background of the School

There was no establishment that catered to developmentally challenged children before 1968. Previously, parents with mentally handicapped children considered it acceptable to keep them securely at home, or locked them up whenever they went out of the home. This was typical practice since the general community did not readily accept such children. Feeling very sensitive to the plight of these children, a social welfare officer, Mrs. Josephine Afrifa, along with Mr. E. S. Aidoo, then a Judicial Secretary, considered the position, had discussions about it and initiated the inauguration of the Society of Friends of Mentally Challenged Children. A few days after, they were joined by some friends who shared the same feeling for the kids.

Through the initiative of the Society, these children were brought together and accommodated at the Accra Psychiatric Hospital, together with the adult patients. Later on, with their basic aim of providing for the well-being of the children, the Society realized the need to provide relief for these kids, by providing them their own rehabilitation center and giving them care and training in skills. They propagated the awakening of public awareness and understanding of the problems of mentally challenged children. There was promotion and financing of research into the causes, prevention, and treatment for these children, as well as providing care and education.

Motivated by this ambition, the Society embarked on a successful fundraising venture, which enabled the building of its own institution, solely dedicated to the children before the end of 1970. The facility was run by the Society, with the assistance of the government ensuring that the academic, domestic and medical necessities were being provided by the Ministries of Education and Health. After some time, the Society began to have difficulty in providing money to run the school from their own resources. They, therefore, approached the government and handed over the running of the school in 1974. Thereafter, the name of the school was changed to Dzorwulu Special School.

After running the school over time, the special attention given to the school has dwindled so much that the authorities of the school heavily depend on donations from individuals and other philanthropic organizations. These subsidize the little funds that the government provides, for the effective running of the school. Notwithstanding the limited funding from the government, the school is thriving on the benevolence and mercy of the devoted and committed teachers who are sacrificing their own gains to run the school and take care of the children. Their passion for these children runs deep.

Targeting children to be the beneficiaries of the Happiness Project for 2019, Team West Africa chose the children of the Dzorwulu Special School.

On a visit to the school to learn about what goes on there, it became interesting to learn that among the activities of the school was an arts and crafts department that offers training to a group of children who were learning how to design and string beads into jewelry. It was very heartwarming to see these children, seriously stringing beads into jewelry, while a second group knotted pieces of cut fabrics into floor mats.

Special mention has to be made of Mrs. Rose Amedegbe and Ms. Gifty Mintah, who teach the kids about jewelry and floor rug making respectively. These two teachers sometimes donate their own money to buy art materials for the kids when the school runs out of funds. Gifty told us that she sometimes has to bring some of her own clothes to be cut into pieces for the kids to use for the making of the floor rugs when she becomes hard-pressed for materials. “They deserve our respect,” she says.

Seeing the interest and joy on the faces of the children, as well as the passion we felt from the teachers motivated us to encourage them in their jewelry and rug production. We hope to list them on the NOVICA website in the future.

To motivate them further, I recommended the Dzorwulu Special School as a beneficiary of our Happiness Project by giving them materials and some seed money to assist in producing more products. We hope to create a revolving fund for them to work with at all times.

We also involved some of our artisans in the planning of the activities for the Happiness Project we had for the children. NOVICA jewelry designers, Rita Addo Zakour, Tina Quaye, Robert Taylor, Robert Lanyoh Ila Suleyman, and Anna Yawson, offered to teach and give directions to the kids with the stringing of beads into beautiful necklaces and bracelets.

As an addendum to NOVICA’s twentieth anniversary, we selected May 31, 2019 to spread happiness to the children of the Dzorwulu Special School. Usually, the craft department of the school can involve just about 30% of the total population of the children in the school, but we were able to include the whole school in the program we planned for them.

We started by telling them about NOVICA’s mission and our mantra of spreading happiness by ensuring that our artisans are happy. We accomplish this by offering them fair prices with no binding contracts and by encouraging them to build a successful, sustainable business through their crafts. At the same time, we try to cultivate happy customers by offering them unique handmade products of great value, beauty, and quality. We attempt to help with joy and to nurture and elevate the craft of global artisans. And finally, that we spread happiness by our commitment to “Connect, Empower and Preserve.”

We, therefore, felt committed, and spent the day with those beautiful and talented children of the Dzorwulu Special School, and spread happiness by putting smiles on their faces.

We presented the school with art materials such as beads, nylon thread, and fabrics for jewelry and floor rugs.

After that, we split the children into smaller groups and shared them among the NOVICA jewelry designers who assisted them to string the beads and came up with new designs from the materials given to them. During the cause of the teaching and learning session, the seriousness and commitment shown on the faces of the children demonstrated their excitement and happiness to our gesture.

We crowned it off by sharing packed food and drinks to the children, which we enjoyed with them.

We felt satisfied at the end of the day when we realized that we have really put smiles on the faces of these lovely children, and touched the hearts of the teachers and the school as a whole. 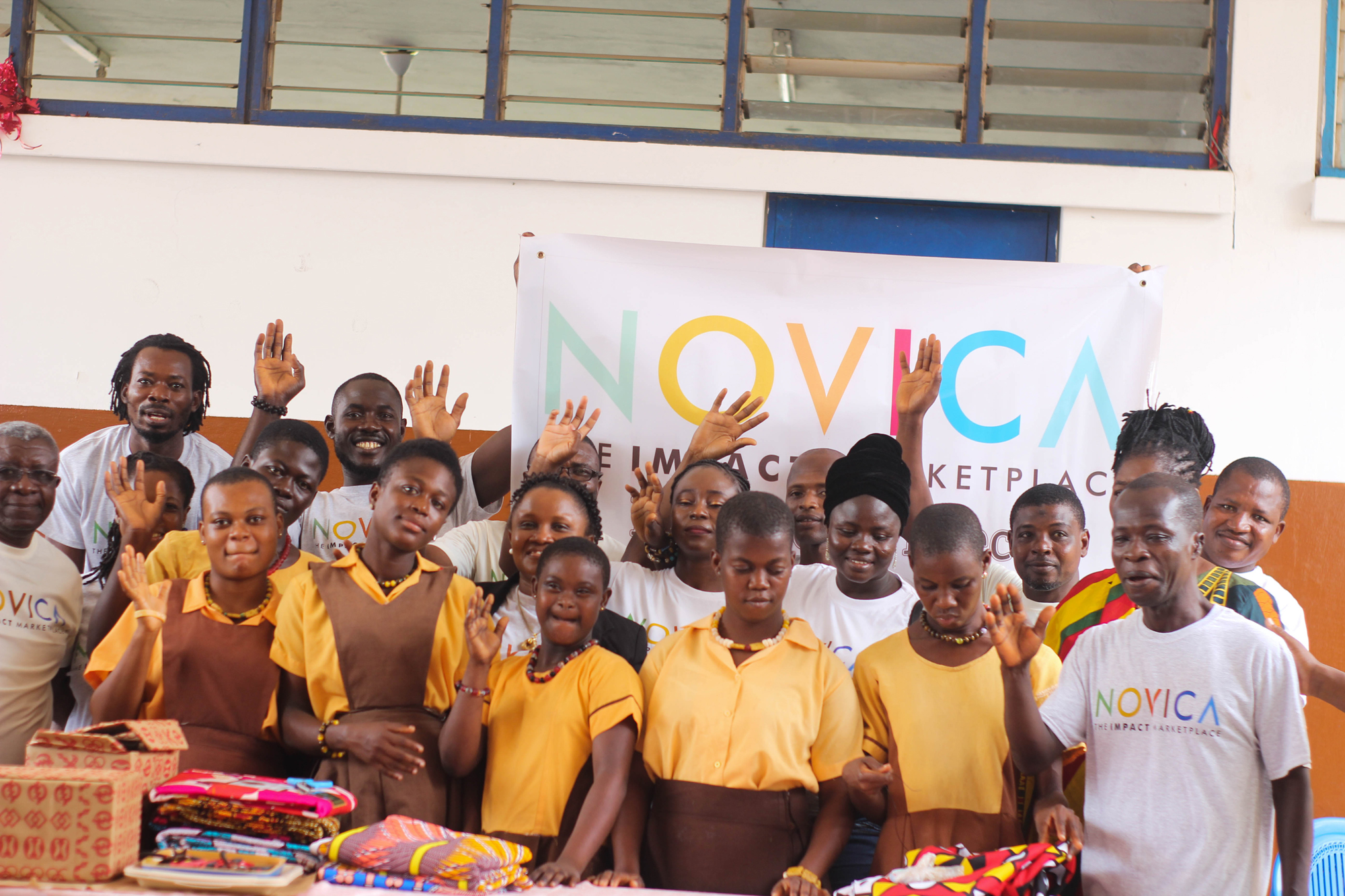 […] A happiness cadre of NOVICA artisans and staff from the West Africa office pulled up to the Dzorwulu Special School with big plans for the day. Armed with jewelry-making materials and huge smiles, they began the day with warm introductions. Dzorwulu exists to support the care of children on the Autism Spectrum, who are often marginalized from society and whose parents lack resources to address their needs. After friendly greetings, artisans, NOVICA staff, teachers and students dove into the best part of the day: making art together. They strung beautiful beaded necklaces, created intricate earrings, and so much more.… Read more »