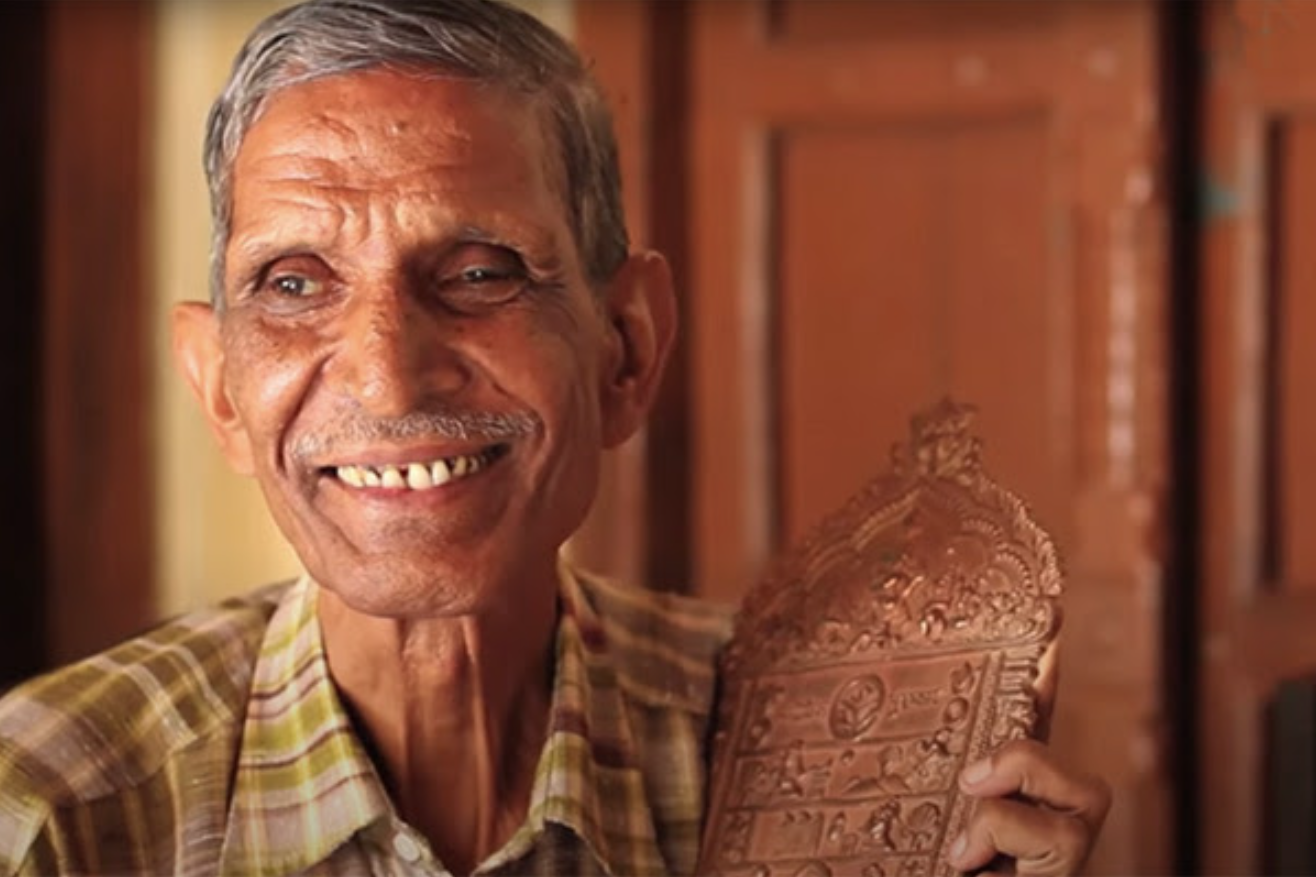 Way back in 2004, an unknown jali carver walked into a NOVICA office. The meeting would change his life, and ours. Gulam Rasool remembers it like it was yesterday.

“I was a struggling artisan. A soapstone carver. Back in those days, artisans were never paid a fair amount for the work we did. The middleman would take up most of the profit and we were left with only a small amount to help make ends meet. One day, one of our fellow craftsmen told me about NOVICA and asked me to go and meet them.

“And since that day, I have never turned back.”

For Gulam Rasool, jali carving is a family affair, a skill he learned from his own father and has now taught to his son. In fact, the art form is so entwined with his own family legacy, that he believes it has been passed down through the generations, tracing its history all the way back to the 16th century.

Openwork jali adorns one of the most recognizable and important buildings in the world — the Taj Mahal. Yet its origins are humble and functional. The elaborate perforations that decorate balconies, windows, and screens actually provided an early (and environmentally conscious) form of climate control. Air cools as it compresses to pass through the small holes. It also ensures privacy, allowing those inside to see out, but not the other way around.

Today, Gulam Rasool preserves this ancient art form — and the rich heritage of the Indian Mughals — in the shape of his alabaster sculptures, soapstone jewelry boxes, and ornate bookends, which are full of imagination, raw talent, and a lifetime of perfecting his craft.

And Gulam Rasool has the awards to prove it.

His work has earned him an Uttar Pradesh State Award (1982) and the Braj Ratan Award for stonework (1993). To date Gulam has trained more than 60 jali carvers through the government-certified center with which he is affiliated.

In spite of all his accolades, he remains humbly devoted to the NOVICA family. “Novica has been like a God-sent angel to our family. From struggling to make ends meet to earning respect in the community, I am very proud to say that today, I am in a very good and secure position.”

We are so happy to share his award-winning crafts with the entire world.