Every March, NOVICA celebrates a holiday that, we believe, deserves a lot more recognition. “International Women’s Day” on March 8th is recognized as a national holiday in a few countries, with the same theme threading through the celebrations. This year, organizers are calling for individuals and groups to take the “Pledge for Parity”, which basically means closing the gender gap. Unfortunately, the income gap actually grew wider this year according to the World Economic Forum.

NOVICA was built on the principle of “equal pay for equal work”, and we are honored to work with some amazing female artisans. For example, Ernestina, in Ghana, is one of the first female woodcarvers in her village. Indraani, in India, is training hundreds of women from various socio-economic backgrounds to sew beautiful accessories and handbags. Asunta Pelaez, in Peru, has been preserving her culture for decades by designing traditional mirrors. In addition to these three, we’ve chosen a few other women to pay special honor to this month. These NOVICA artisans represent hundreds, if not thousands, like them – all with their own stories, families and small businesses. 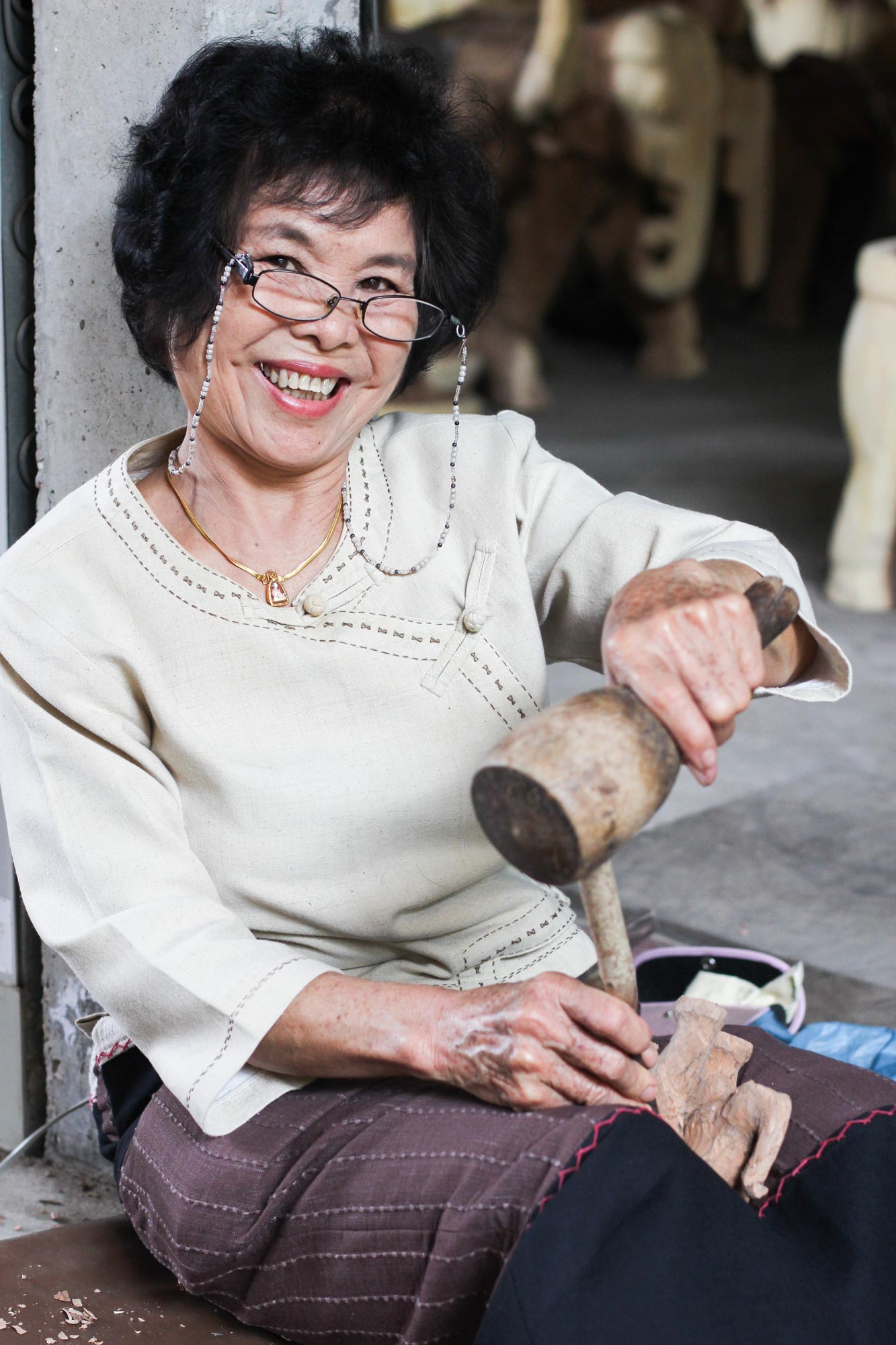 Amporn is well over 60 years old and has been carving wood for upwards of 50 of those years. Growing up, Amporn’s family was very poor and she was forced to drop out of elementary school to help them survive. Thankfully, she developed a love for woodcarving and she’s been doing it ever since. She eventually became one of the best woodcarvers in her area, and opened her own shop. Fast forward dozens of years, and she now employs a number of women from her village – many of whom have been with her for decades. As they all get older though, she has had trouble filling their spots. She’s now looking to hire young women for her wood shop and impart her knowledge and love of the craft on to the next generation. 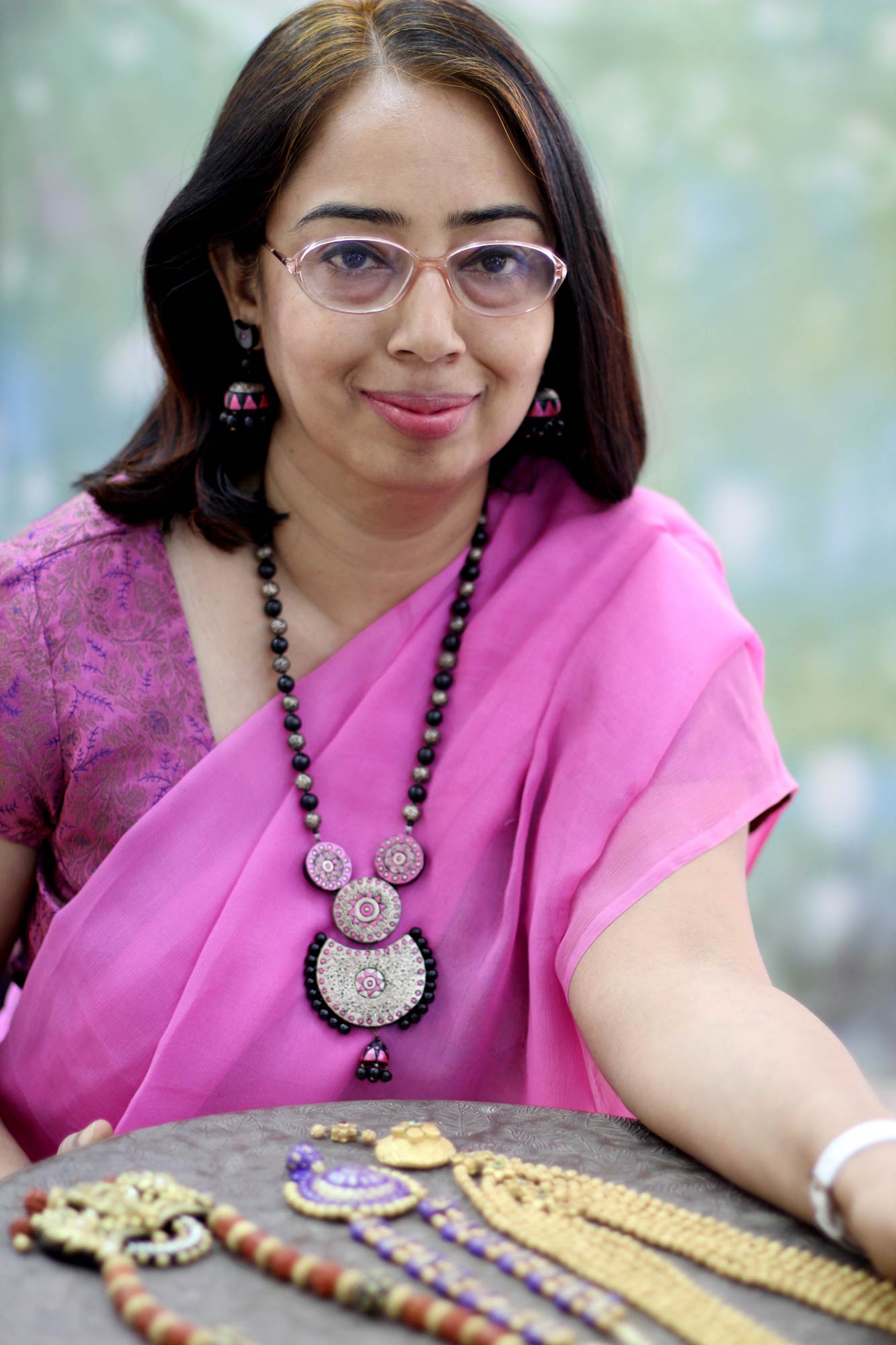 Ritu started off in the corporate world, but her career path took a sharp turn once she became a mom. At first, Ritu stayed home and raised her daughter. When her daughter grew up and went to school, Ritu decided to learn something new herself: jewelry making. She found a mentor to help her in her new endeavor and fell in love with the intricacies of the designs. Ritu admits that, at first, the reaction to her jewelry was not good. However, she says she learned from her mistakes and, years later, has a thriving business that she runs from her home. Now, Ritu hires other young mothers to help her make the terracotta jewelry she is known for. Ritu plans to continue to invest in her community and other women; she wants other moms to be able to spend time with their children like she did and still earn an income. 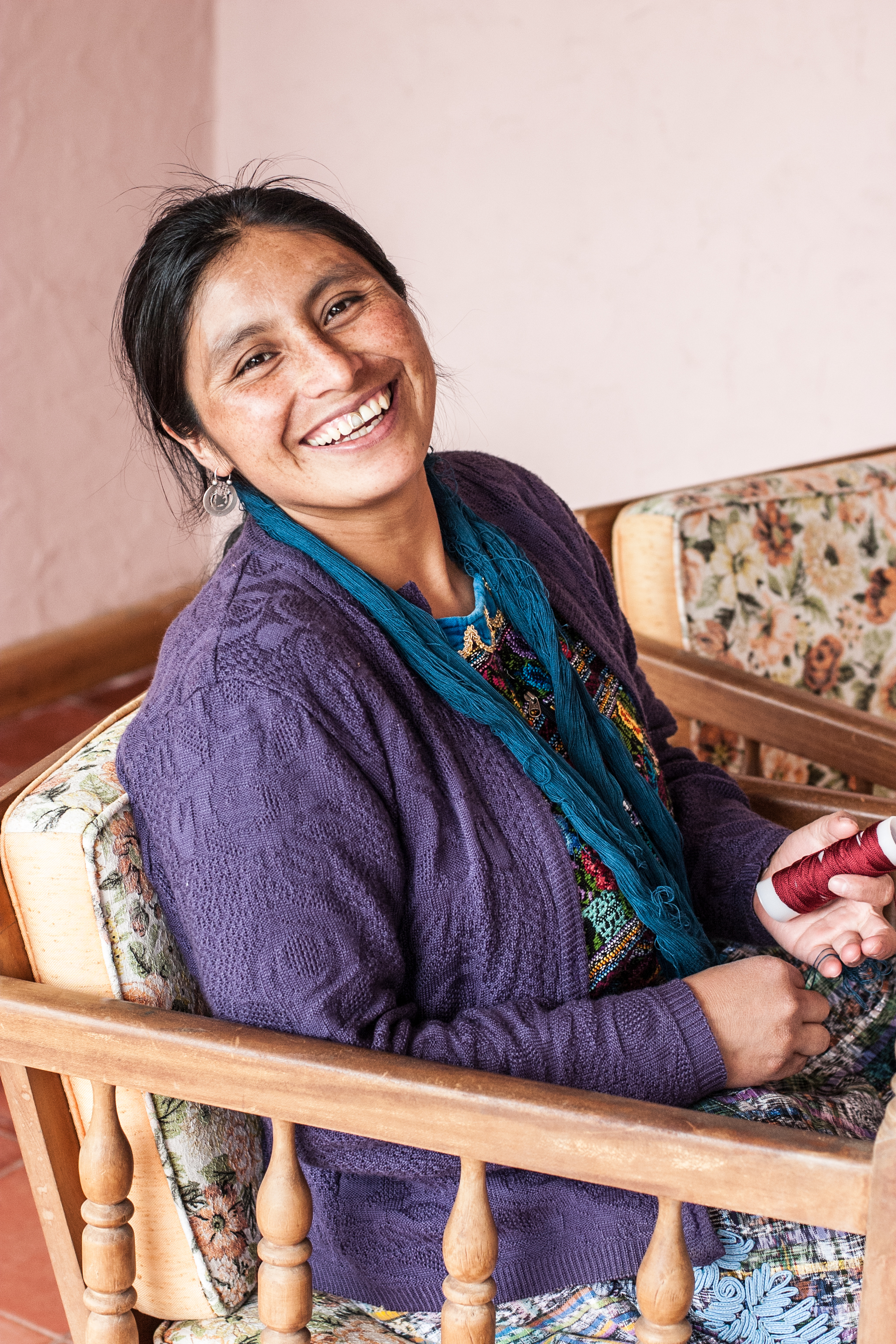 Two is better than one in Tecpan. Tecpan is a small village a full day’s drive away from Guatemala City. The families there live traditionally, and up until recent times, girls typically did not receive an education. Instead, they helped their families in the field, kitchen or sewing workshop. As a result, they became experts in weaving and handicrafts very early in life. In 2003, the women there decided to take their fate into their own hands. They formed a Women’s Collective in order to sell their handicrafts outside their own small village. They became determined to earn enough money to send all their children to school and provide life-changing opportunities for them. Fast forward more than a decade, and the women of Tecpan have gotten quite good at designing and selling their textiles. They create very intricately made handbags and table runners, selling both to NOVICA customers and to markets around Guatemala. Here at NOVICA, we love working with the Tecpan collective (and other groups like them) because their business supports an entire community.

These three remarkable women (or groups of women) represent so many others, all over the world. NOVICA has a special collection dedicated to Women’s Empowerment. By shopping and sharing from this section of our site, you are effectively “Pledging for Parity”, and helping to close the gender gap. We are so proud of our female artisans and their quality is second-to-none.