Imagine yourself in the Yucatan… the ocean breeze in your face, the beach on the horizon, a tropical drink in your hand. Seems like the perfect stress-reliever, right? Add a hammock in the mix though, and you’ve got yourself a true summer vacation!

The editors behind People Magazine recognized the allure of the hammock, and just featured one of ours! They featured a beautiful hammock from the “Mayan Artisans of the Yucatan“. 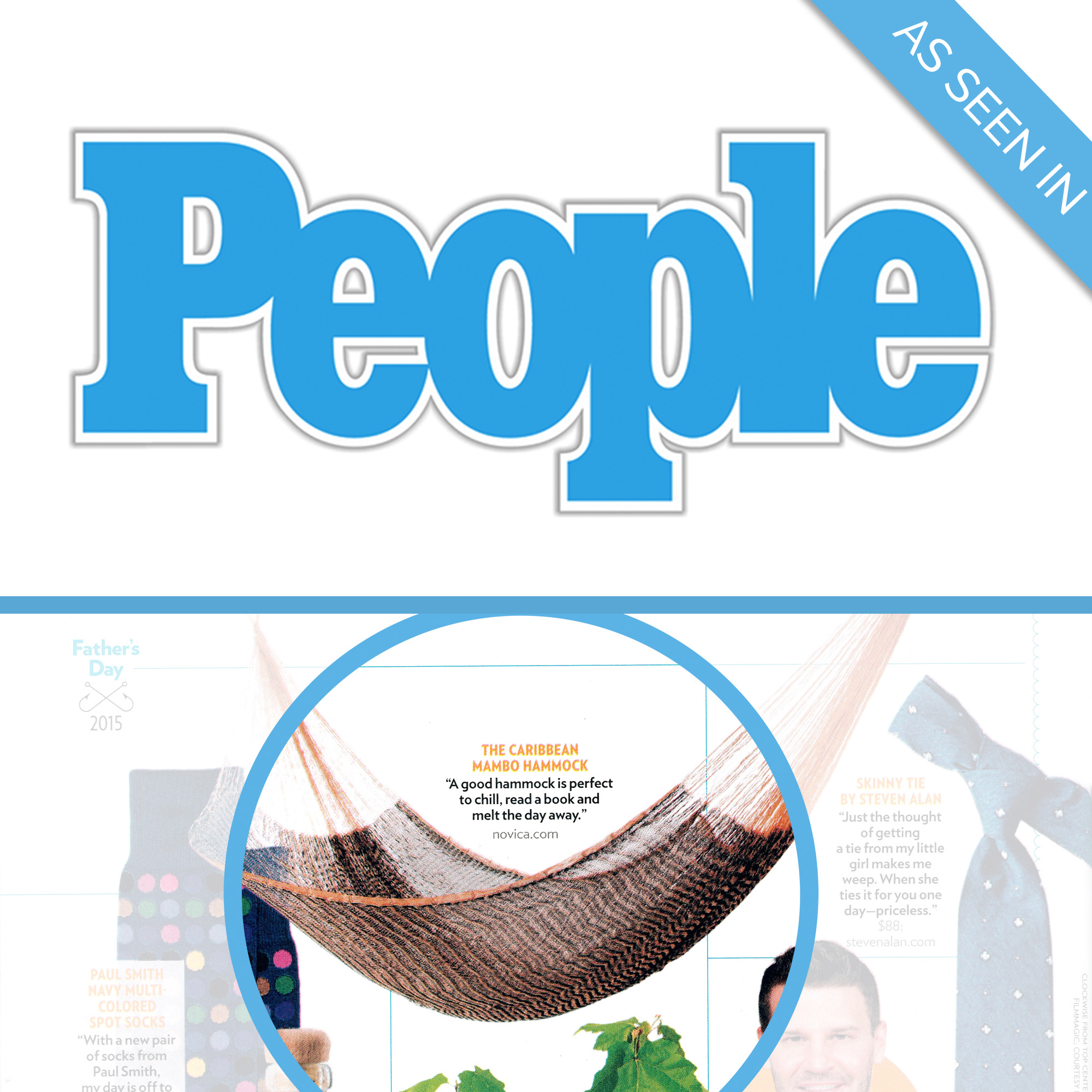 The artisan group called the”Mayan Artisans of the Yucatan” is quite large… some of the artists are expert weavers; others are fantastic at using color or coming up with the designs. Many of them never know where their hammocks end up once they are sold on NOVICA, so we decided to surprise them with a copy of the magazine. Not only did their hammock end up in New York City… it also ended up in one of the most influential pop culture magazines around! 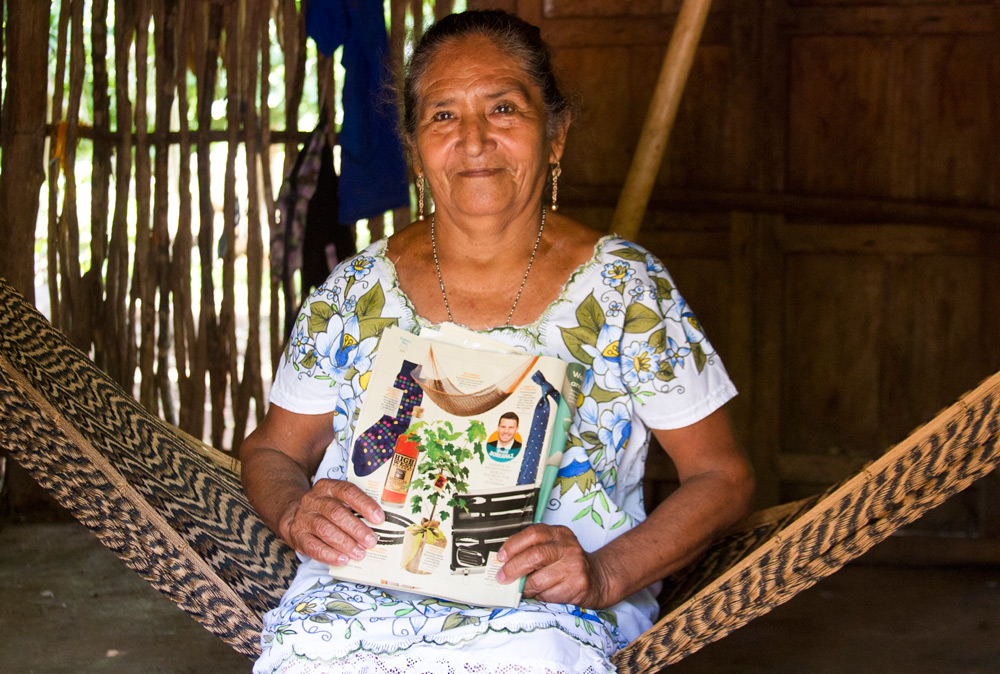 To say they were happy would be an understatement. They passed around the magazine and took pictures with it. They then asked for more copies of the magazine! The particular hammock that was featured was traced back to one particular woman who says she intends to frame and hang the page in her house.