Roberto Milk, CEO of NOVICA is interviewed by Sramana Mitra of One Million by One Million to discuss how the idea for NOVICA was born and what the company has achieved since its inception. Read about how NOVICA accomplished sending $100 million to artisans around the world in just over 20 years! 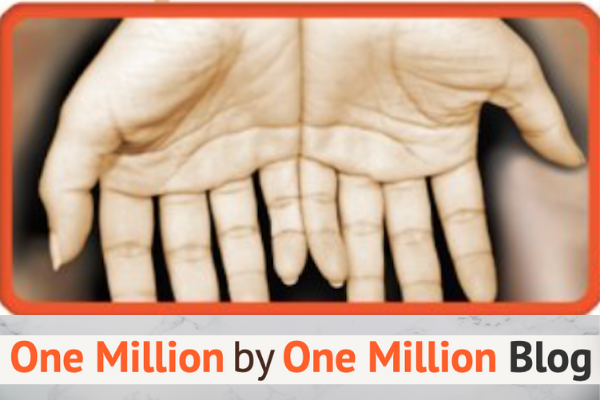