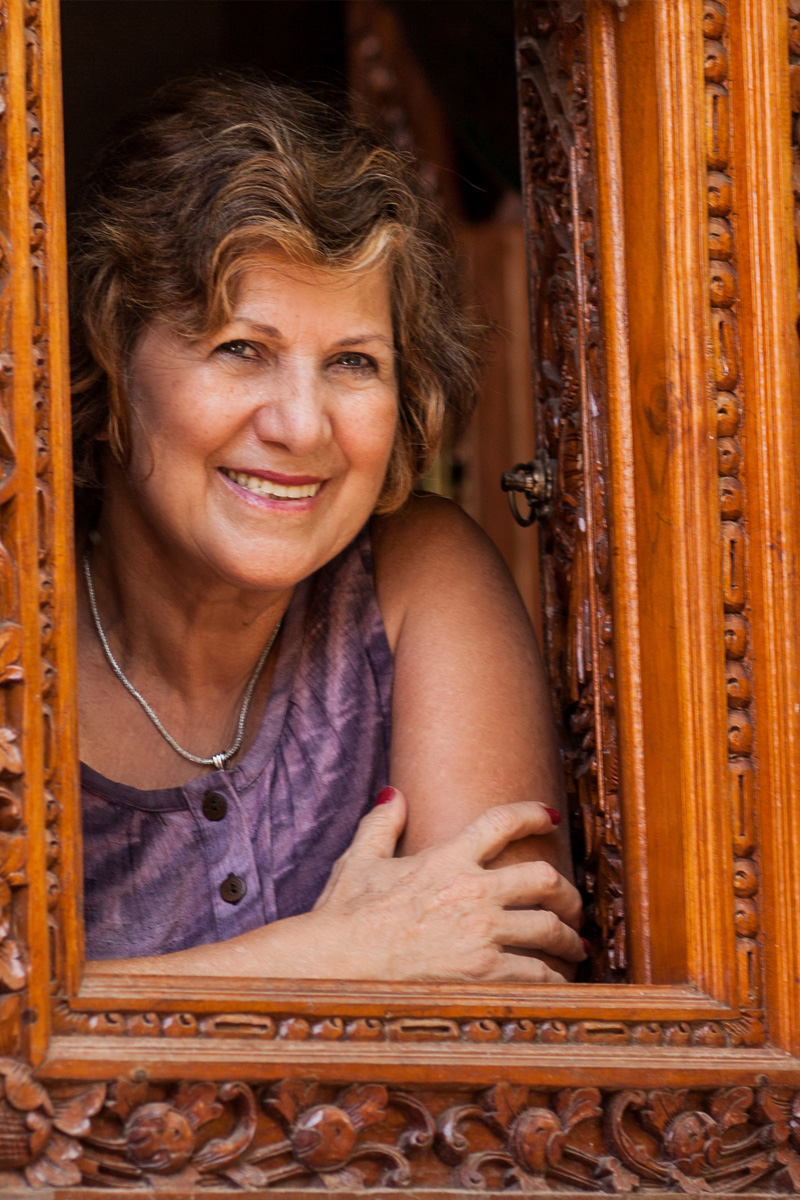 Armenia got her first taste of global citizenship at age 17 when she moved from her native Brazil to study in Europe — and she’s been exploring the world and meeting new people ever since. During her 16 years as a United Nations human rights officer Armenia worked to resolve conflicts in war-torn countries, becoming well-known for mediating difficult peace missions in sometimes life-threatening situations. She also taught sociology and political science at the Universidade Federal do Rio de Janeiro in Brazil.

Armenia was only years away from retiring with a pension when she left the U.N. and the university to co-found NOVICA, but as she puts it, “there was never any question in my mind as to what I would do. NOVICA provides a way for me to continue helping people. But this time, instead of solving problems, I am able to offer opportunities.”

Nowadays, as president of international operations, Armenia lives on the road and spearheads NOVICA’s development of new regional offices around the world. Whether she’s hammering out the contract for new office premises or wandering the bazaars looking for the most unique new artisans, she loves living with locals and immersing herself in the cultures of the places she’s visiting. Armenia’s fluency in six languages and her ability to communicate in three others tends to come in handy here!

More than her tireless adventurous spirit, though, Armenia’s passion for art and the wonders of the world makes her the ideal person for the job. “We are not about merely selling products,” she says. “We are actively working to disseminate cultures and restore the importance and appreciation of traditional cultures and skills. . . we’re succeeding in transmitting human energy along with each item that is sold through us — overcoming the sense of alienation and separation between a product and its maker. We are establishing human contact between diverse peoples around the globe — people who otherwise might not ever have the opportunity to interact.”

With more adventures and opportunities to help people always on the horizon, Armenia continues to conduct her life as she’s always experienced it — as a citizen of the world.

Armenia’s many adventures are described in a full interview, by Catherine Gallegos, NOVICA’s former Editor in Chief.

For all press enquiries or to arrange an interview with Armenia, please contact our PR team.