Dozens of deaths and more than one hundred thousand homes damaged or destroyed: Climate change is being blamed for Peru’s worst flooding disaster in nearly 20 years.

Over the past week, rain has quite literally washed away lives and livelihoods across large sections of Peru. Many of NOVICA’s artisans have been directly affected, with their homes and workshops sustaining major water damage. Cajamarquilla is one of the hardest hit areas near Lima. You can see people moving their homes, bit by bit, to higher ground. 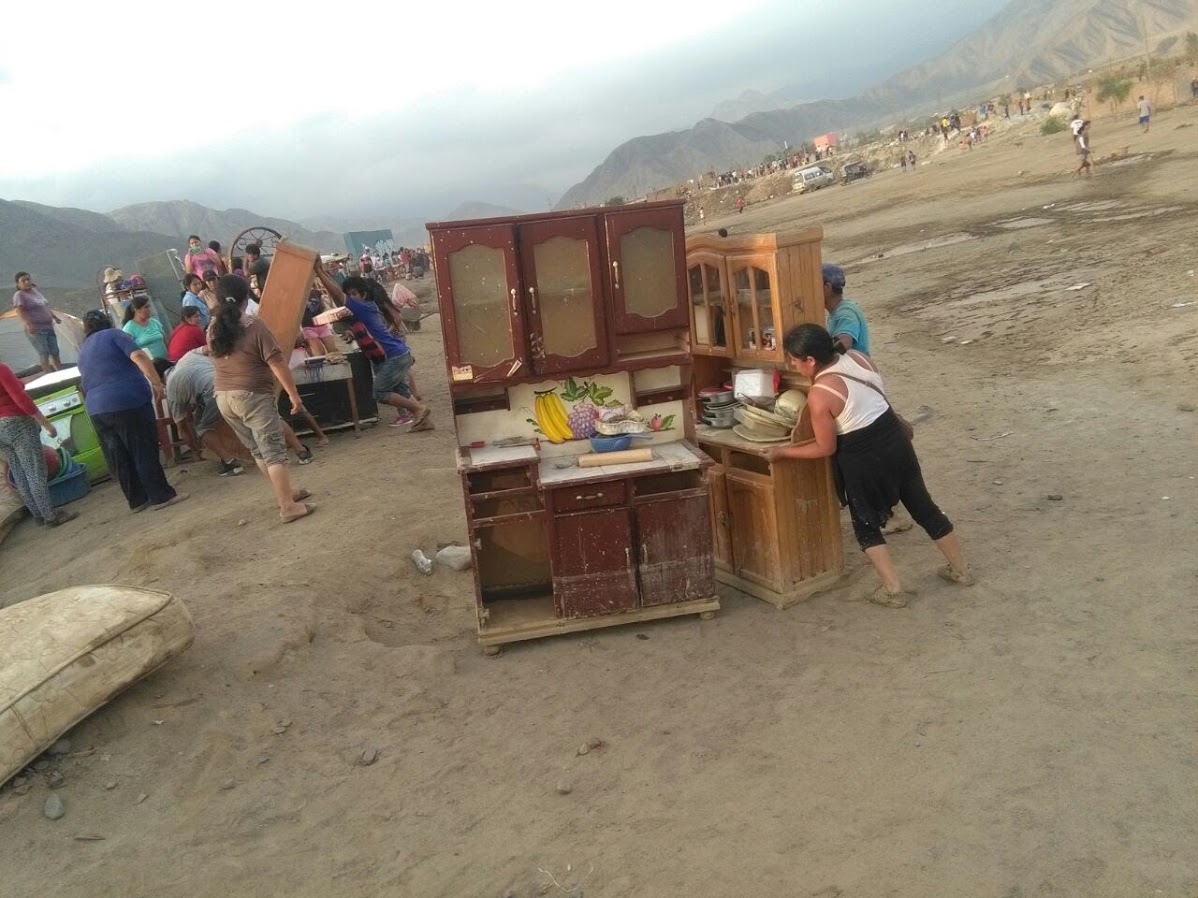 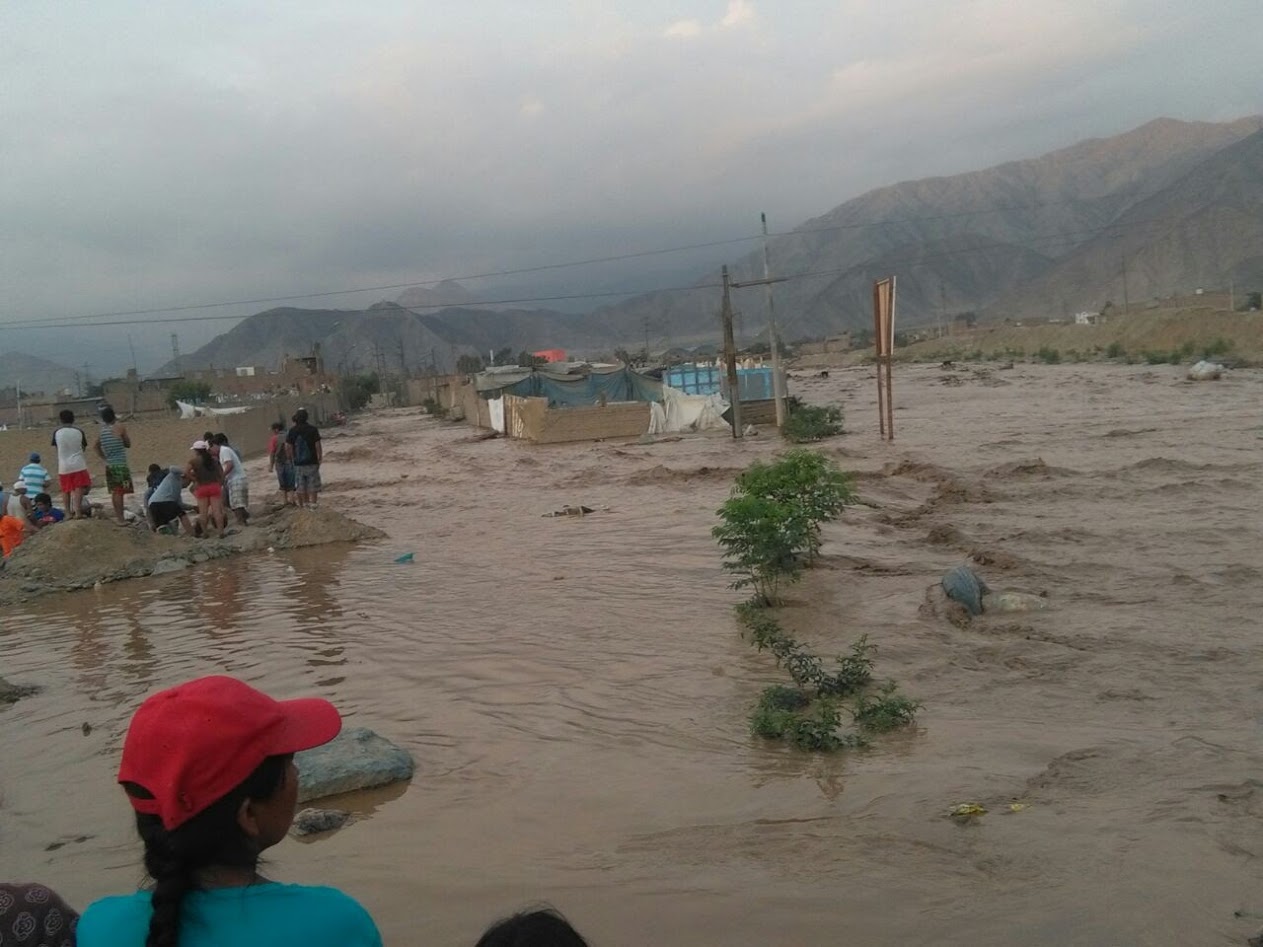 While the flooding is causing big problems, road accessibility is one of the biggest issues facing our artisans right now. Many can’t get to the store to buy clean water or drive just a few miles to check on family members. They are in survival mode. At least 100 bridges across Peru are destroyed and roads are impassable due to huge potholes. This is also preventing us from checking on NOVICA’s artisans who live long distances away from the capitol city of Lima, where our office is.

One of our glass artisans, Cinthya , saw the water come right up to her doorstep in Cajamarquilla. The water did not enter her home, but she now has to live at her Grandmother’s house. Her town is largely swept away. Unfortunately, Cinthya also currently has bronchitis and needs to be able to get to the doctor and pharmacy quickly. 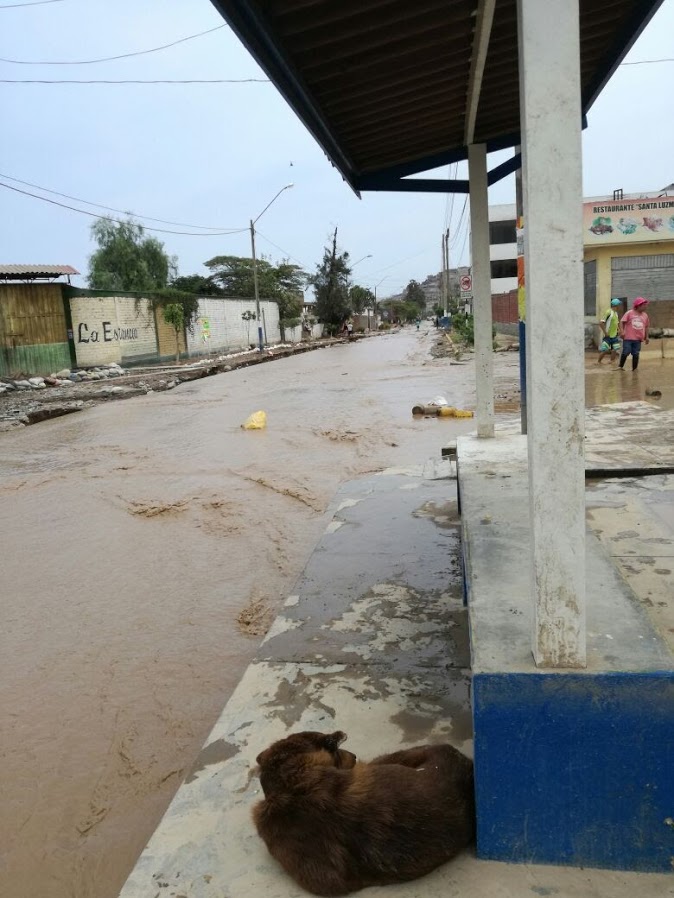 While the extent of the damage is still being assessed, the President of Peru is speaking out about the factors that contributed to this once-in-a-lifetime disaster.

“We are confronting a serious climatic problem,” said Peru’s president, Pedro Pablo Kuczynski, in an address to the nation last week. “There hasn’t been an incident of this strength along the coast of Peru since 1998.”

A Peruvian meteorologist told the newspaper, The Guardian, that the weather conditions were “extremely unusual” and the flooding was caused by the warming of sea surface temperatures. On Peru’s northern coast, the water is about 84 degrees Fahrenheit, about a ten degree difference from last year. The meteorologist says this is called a “coastal El Nino”, and the last time this happened was nearly a century ago.

The Guardian quotes other scientists as saying a global trend of rising sea temperatures likely contributed to Peru’s recent storms. Peru’s political leaders are calling for better preparation for what is likely to be continued climate change effects in the country.

“We are dealing with this emergency in the short term, but of course we need long-term strategies to avoid these situations so the people are not continually suffering in these emergencies,” Marilu Martens , Peru’s education minister said.

As scientists and political leaders work on long term strategies, help is arriving to accessible areas in the form of food, shelter and medical attention to those who need it. NOVICA team member, Adriana visited Huachipa recently and saw people lined up to receive emergency supplies. 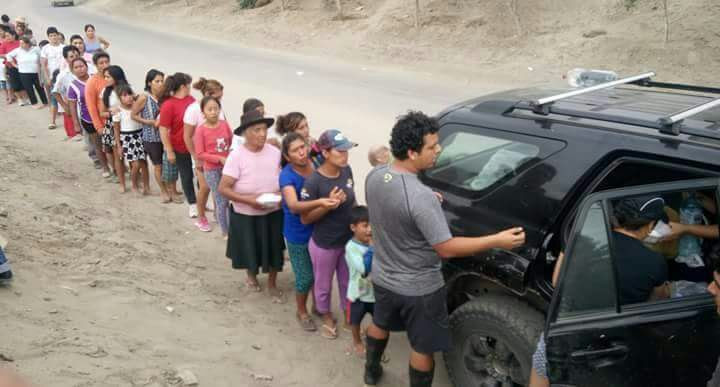 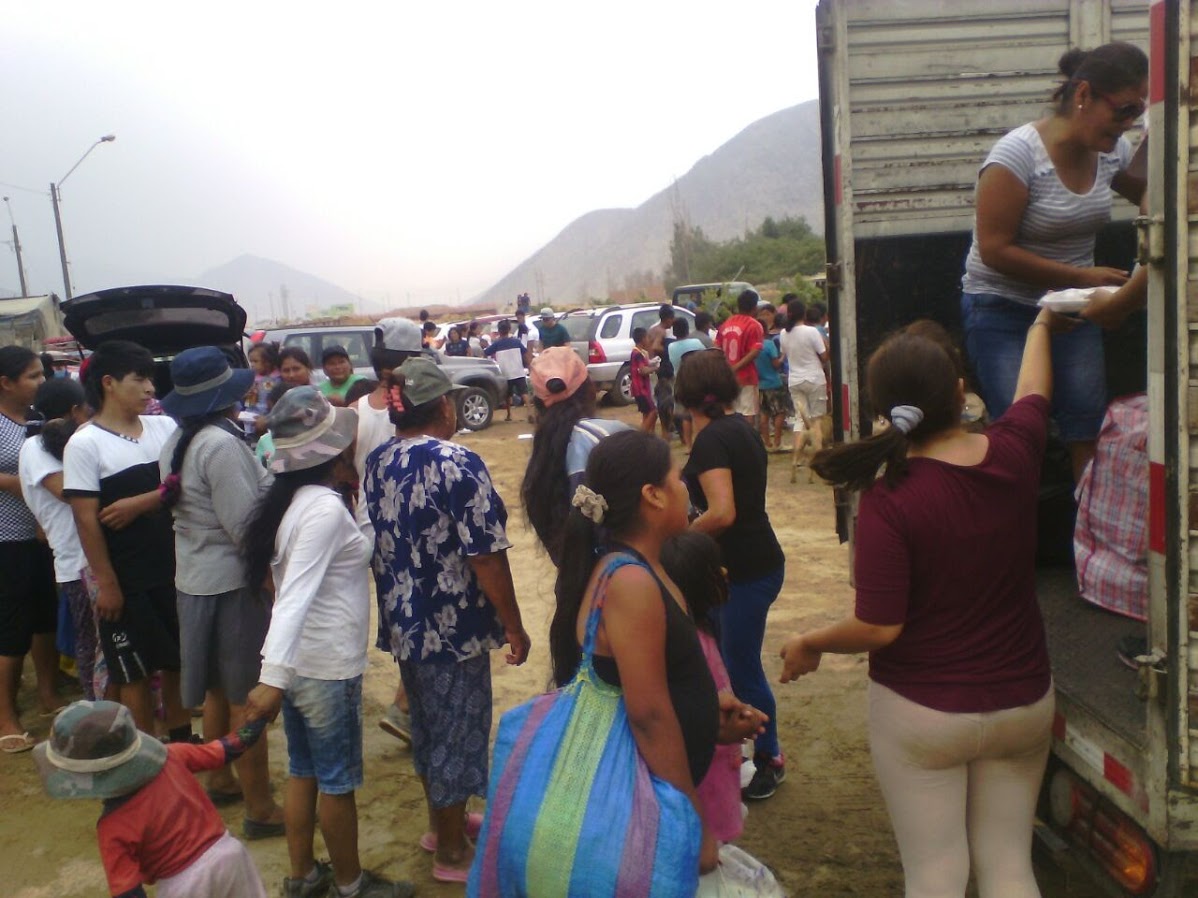 NOVICA is assessing the needs of our artisans right now. We intend on bringing them emergency supplies as needed, and hope to help them rebuild their workshops when the time is right. Their livelihoods are being threatened, and we want them to get back to work as soon as possible. We’ll continue to update you on the situation in Peru as we get more information.