If you are a Debra Messing fan (who isn’t?!), you may have noticed a painting from NOVICA in her new NBC show “The Mysteries of Laura“!

The painting was done by Gerardo de Sousa in Brazil. Unfortunately, Gerardo passed away before he could see his painting featured in this way. His wife signed the necessary releases though and told us how excited and honored he would have been.

Here is Gerardo’s painting, featured on an apartment wall belonging to a character named “Nancy”. 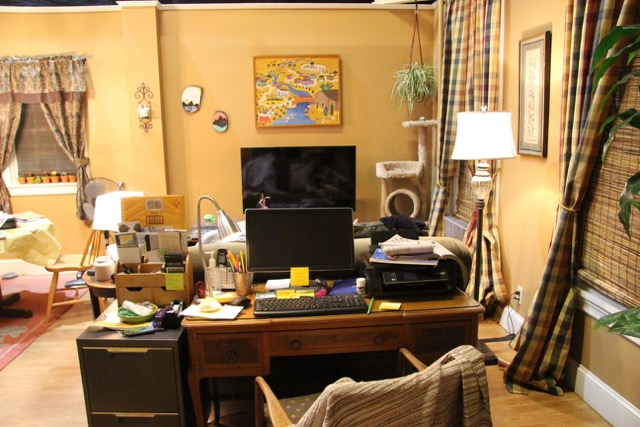 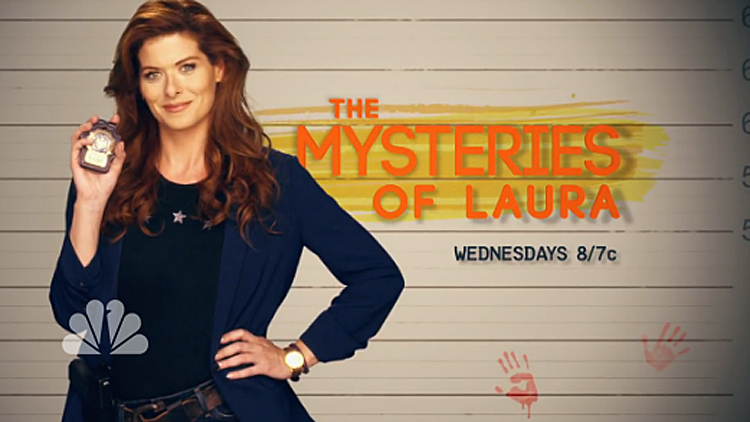