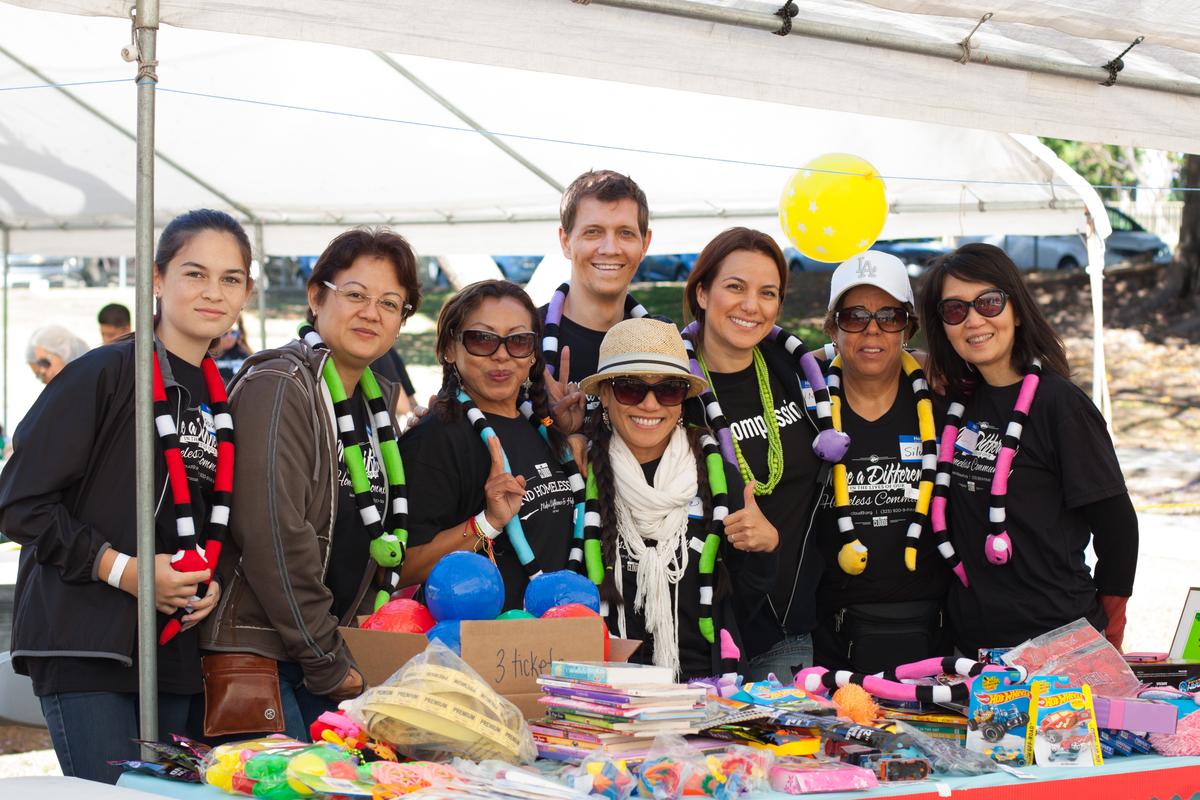 Every month, LA on Cloud 9 gives away hot meals, clothes, pet items and more to low-income or homeless families at a park near Downtown LA. 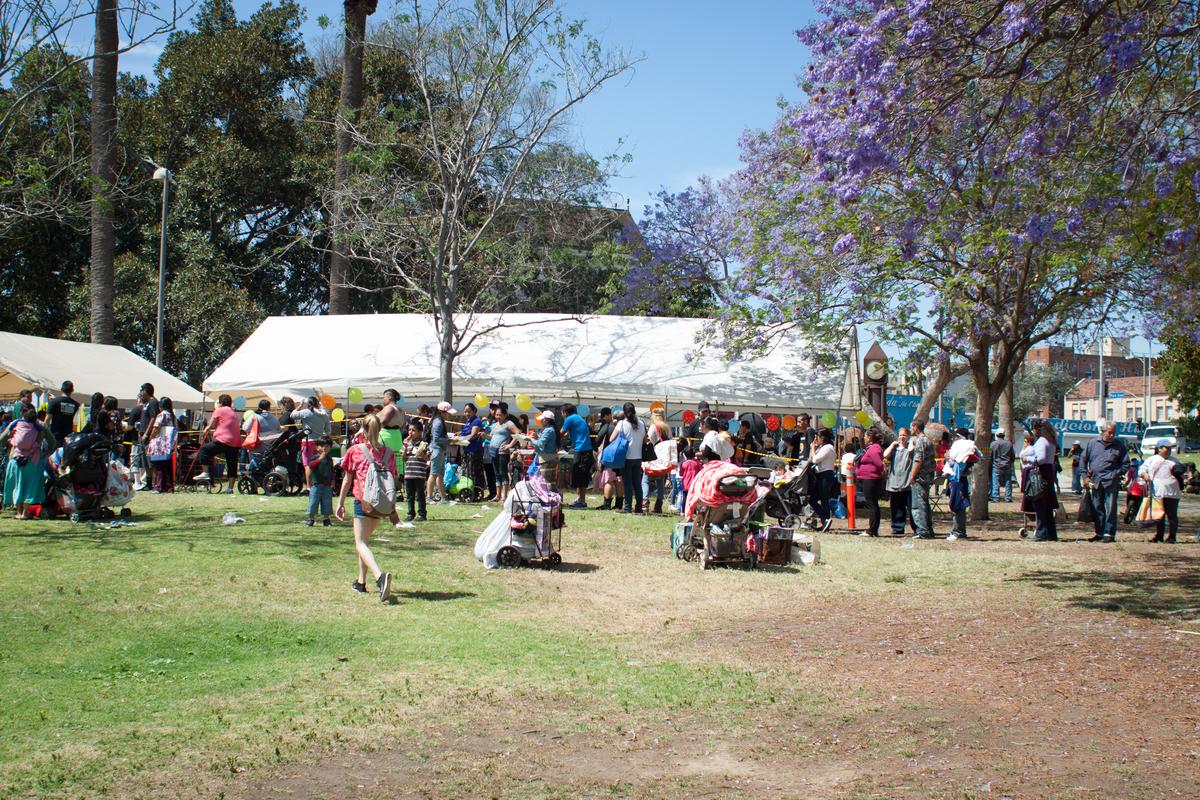 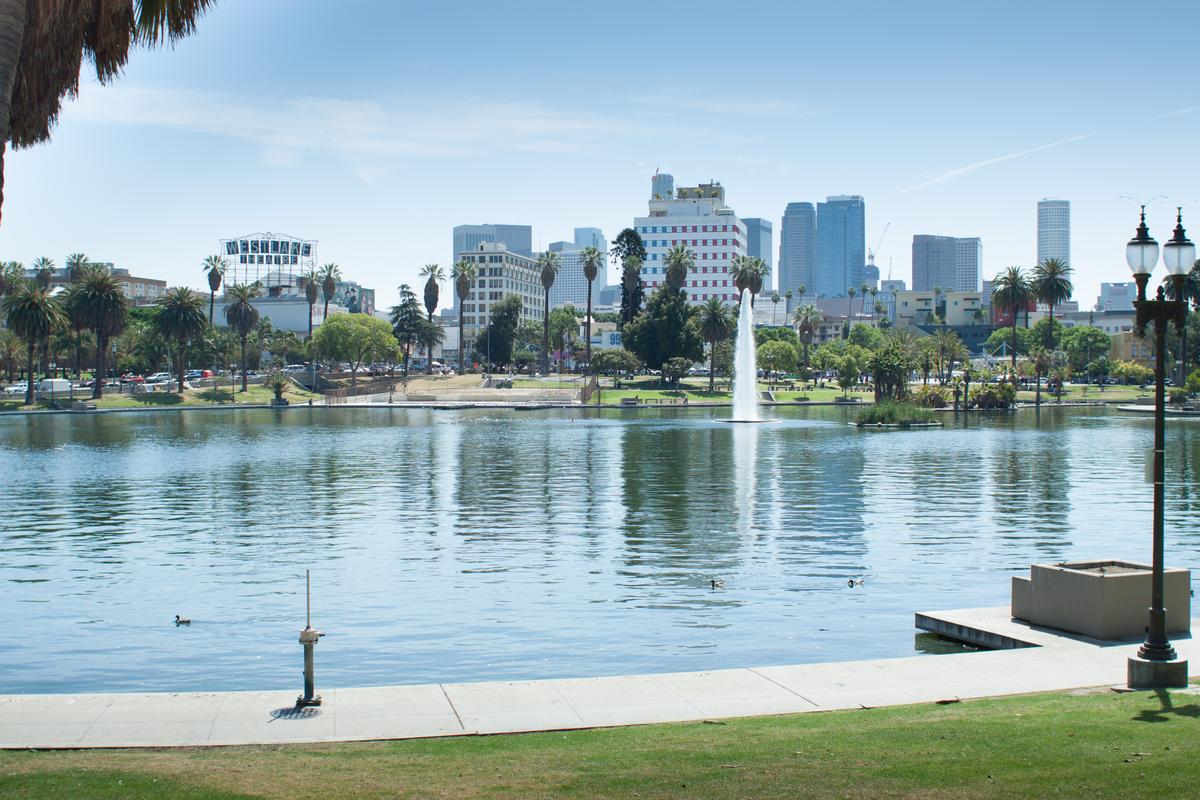 People line up at daybreak to take part in the giveaways. This past month, NOVICA put on a carnival for the kids, as their parents waited for hours in line. The event was a great success! 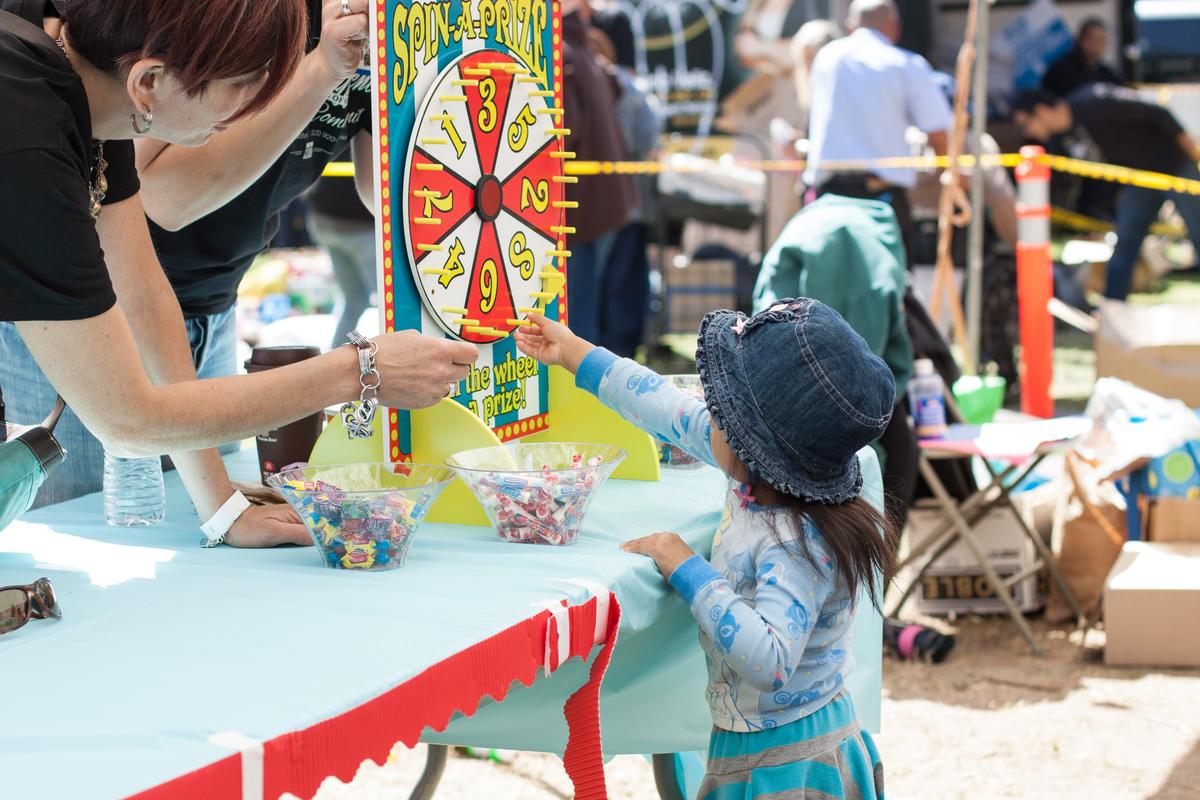 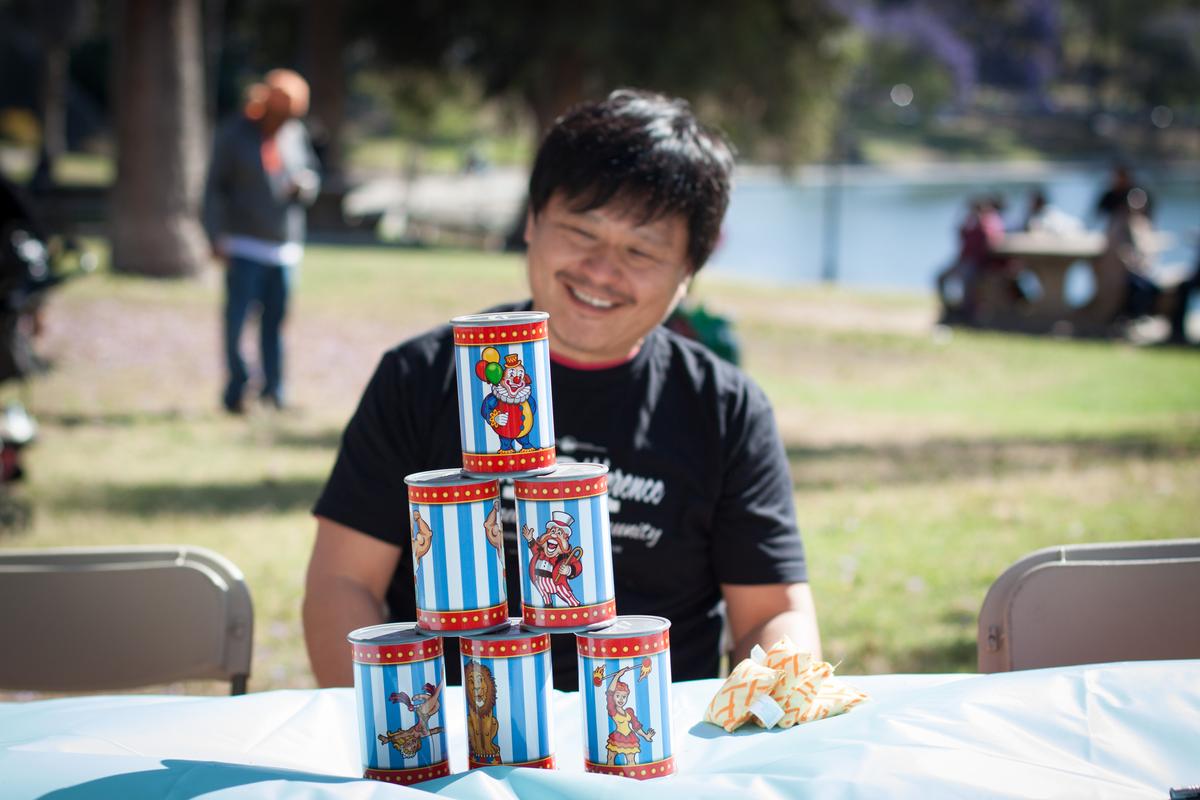 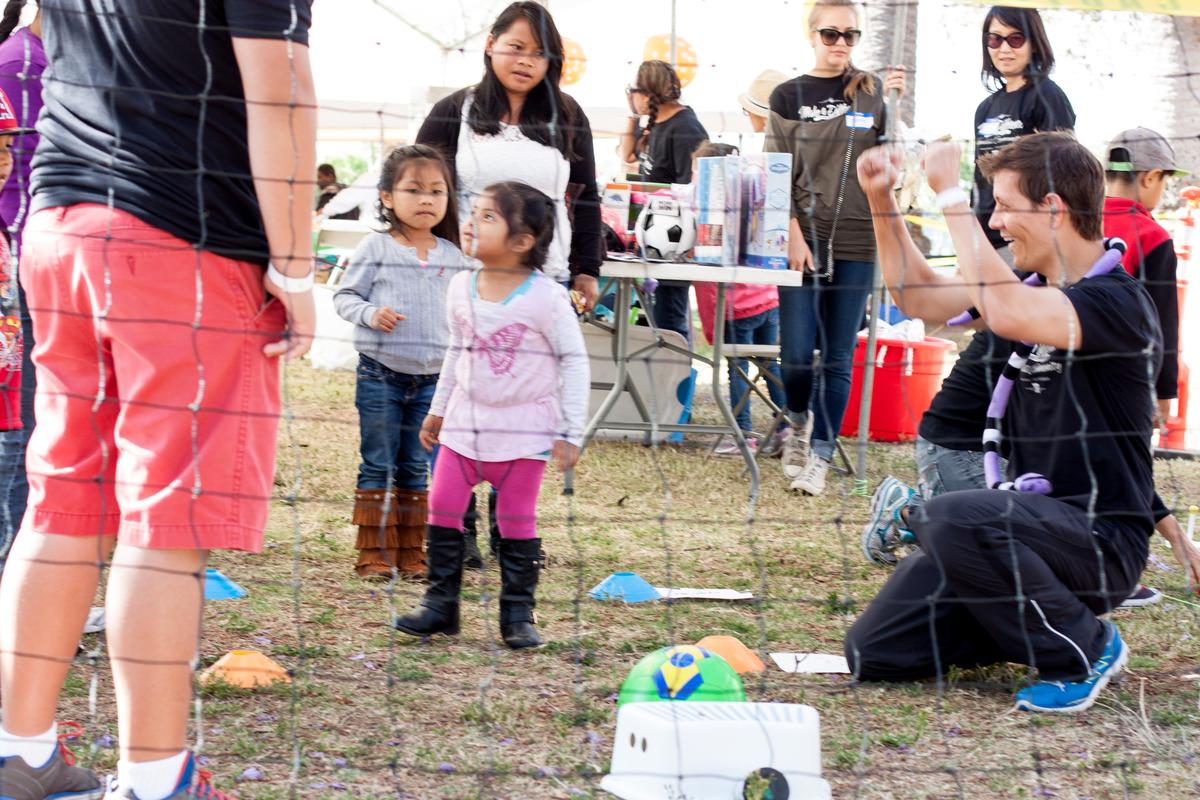 While several games and craft stations were set up for the kids, the soccer game and the bean bag throw were undoubtedly the biggest hits. 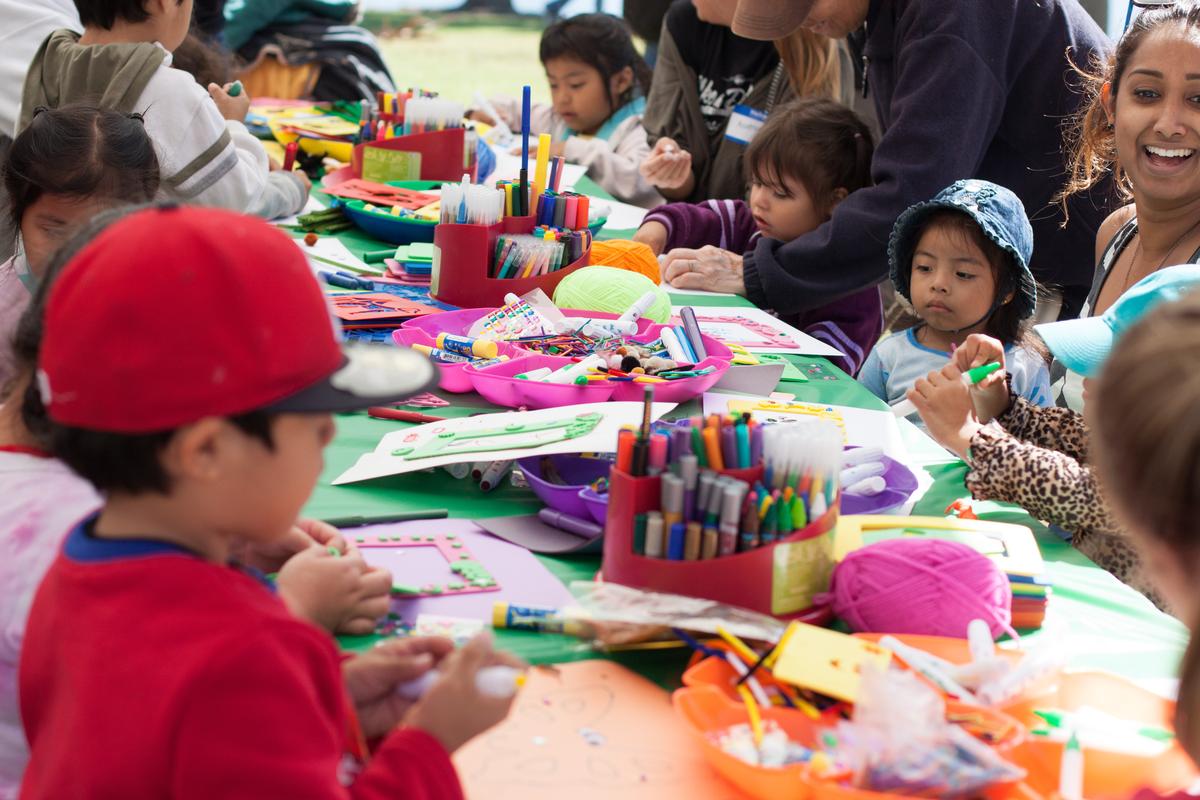 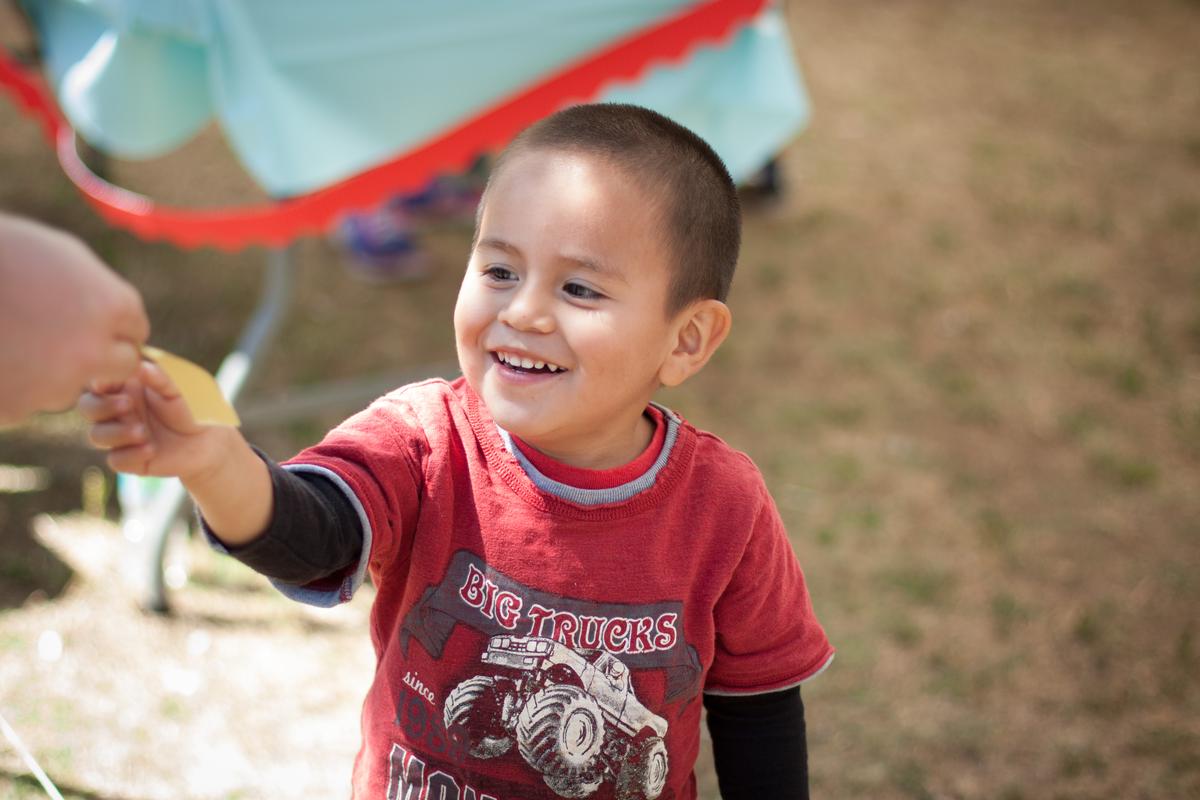 “We discovered the next MLB pitcher for the Dodgers, some World Cup potentials, and a bunch of artists,” said NOVICA co-founder Charles Hatchmann. “The kids were having fun, laughing, eating and winning a treasure trove of toys and prizes brought to the event by NOVICA team members.” 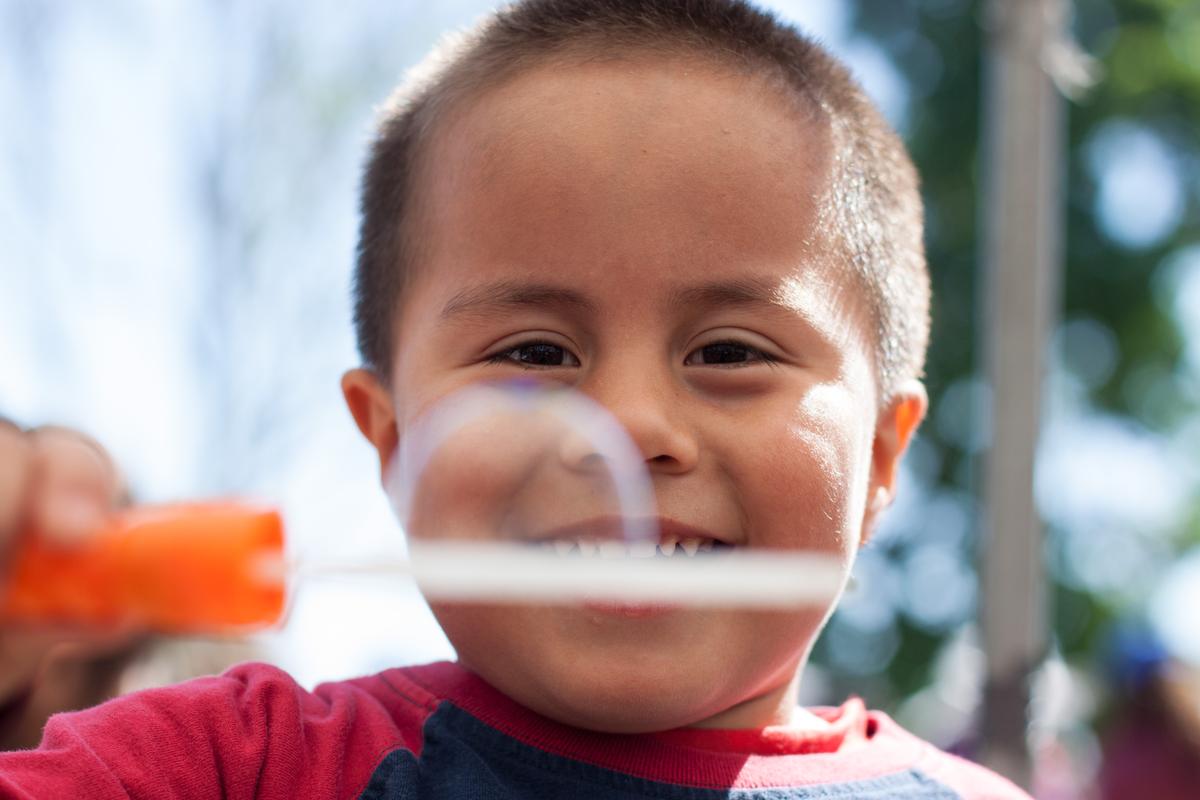 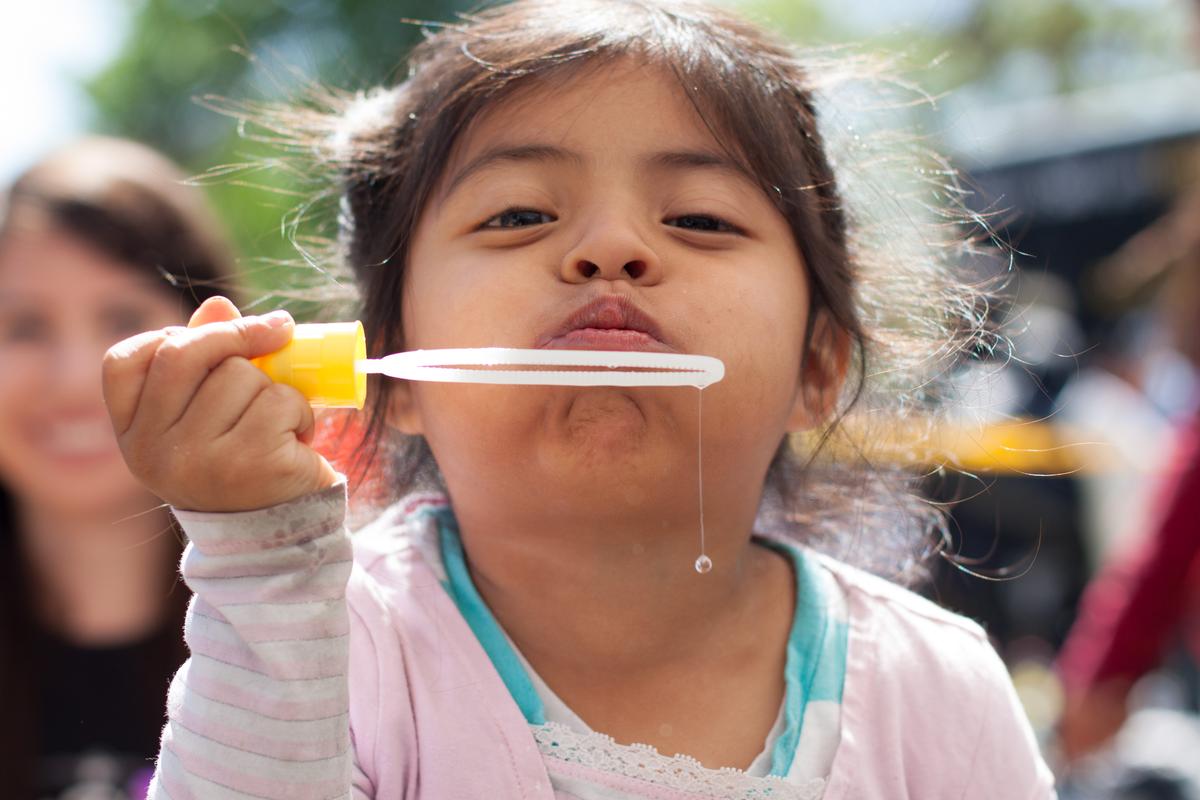 We had so much fun, we hope to partner with LA on Cloud 9 again! 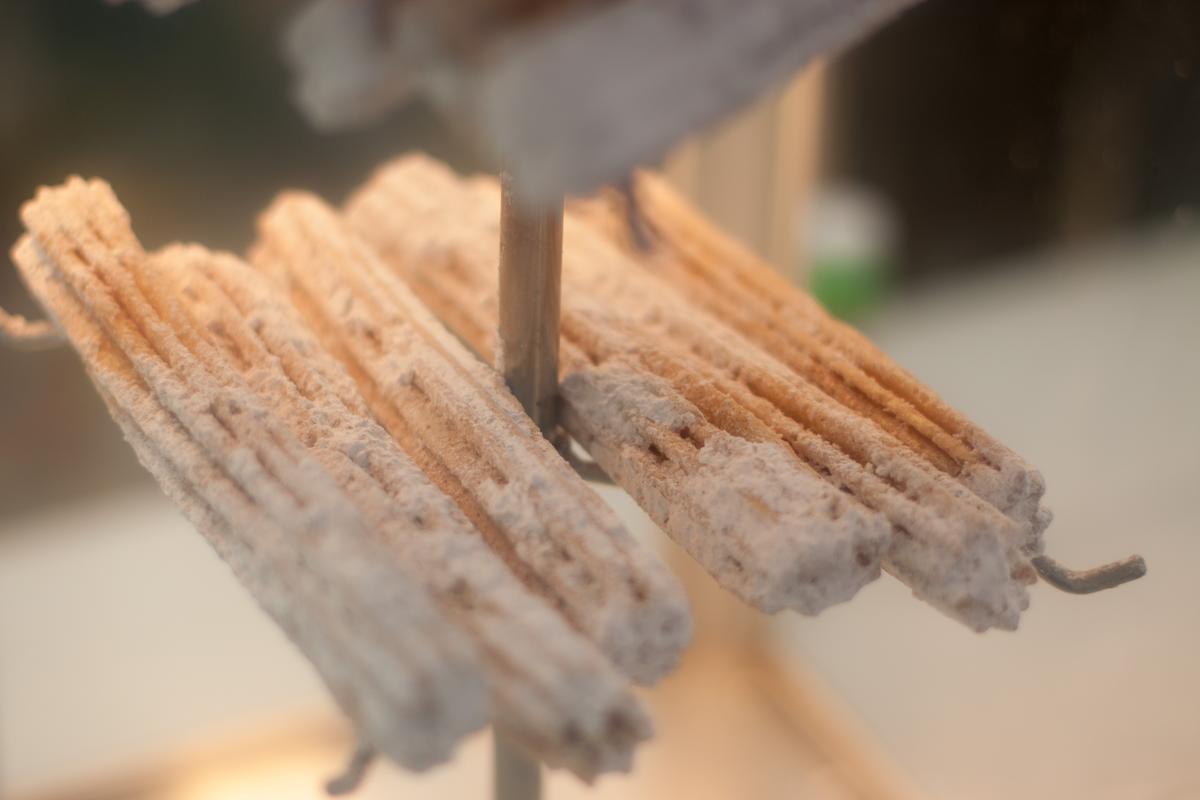 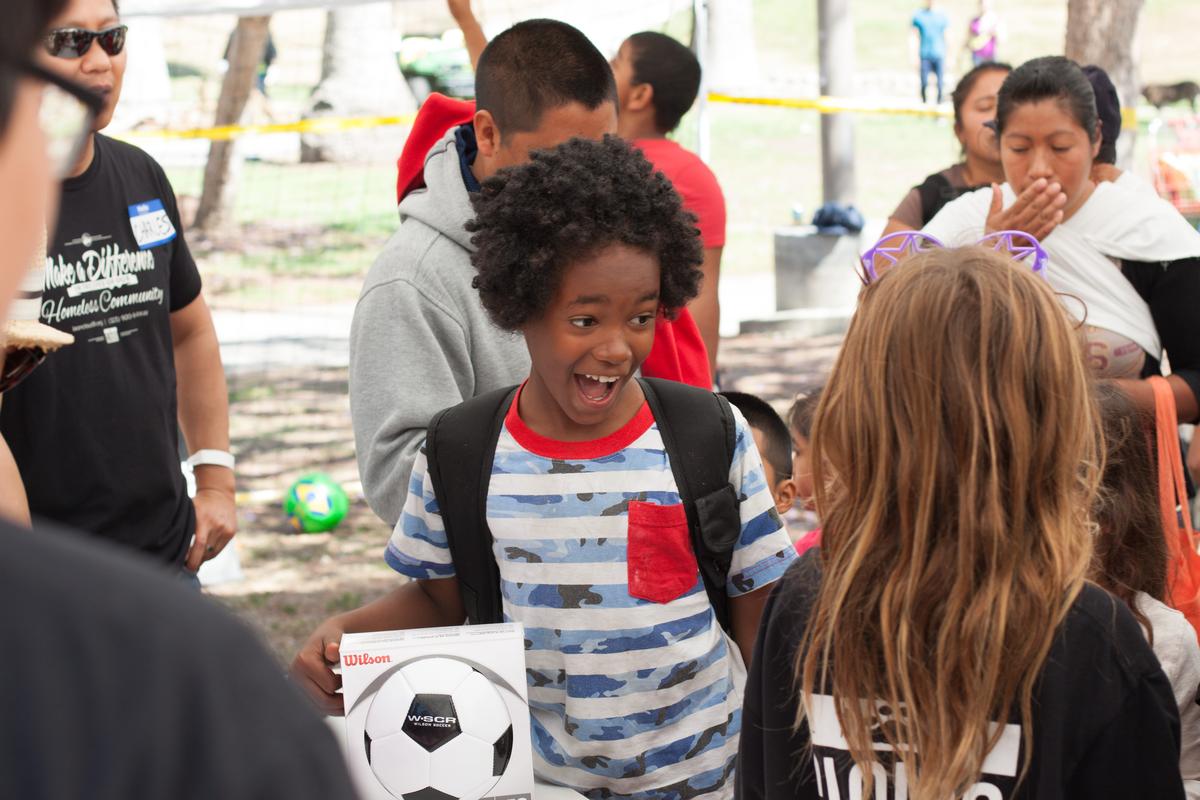 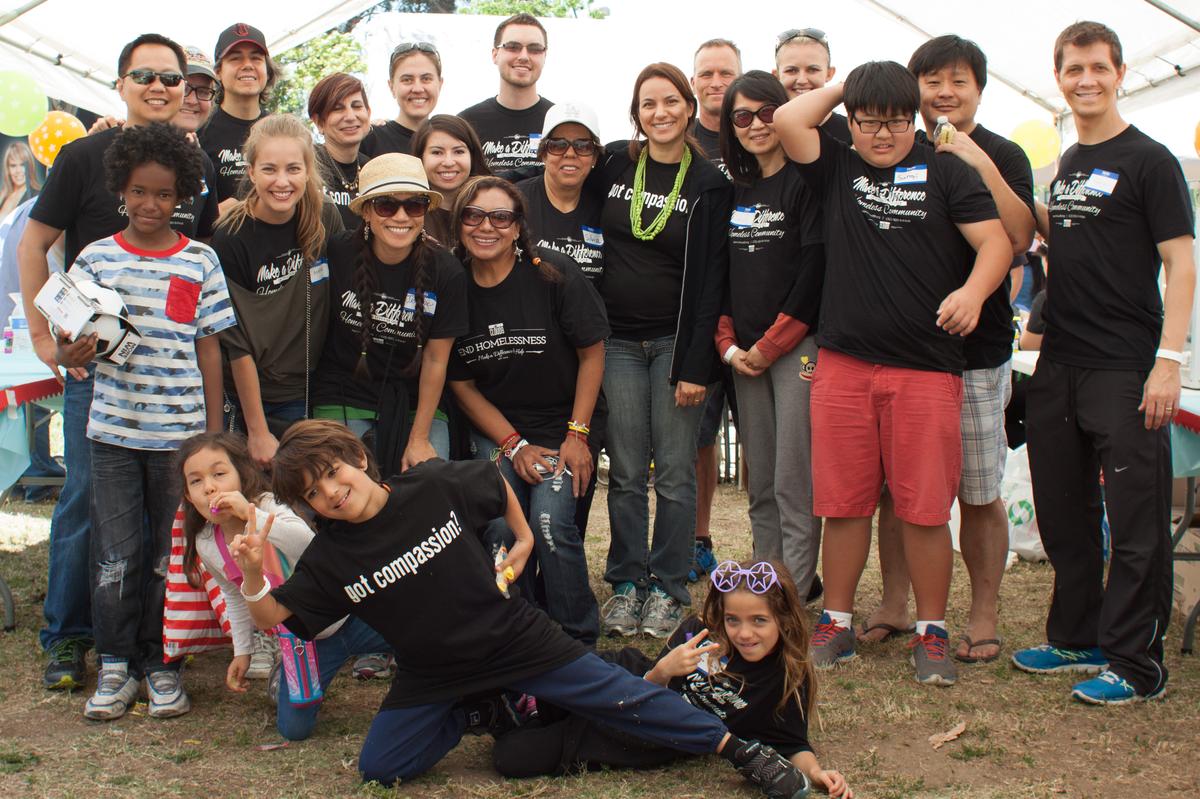