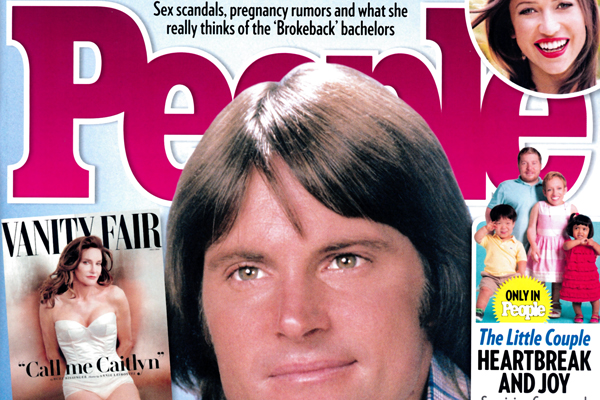 NOVICA was featured in one of the biggest and most influential pop culture magazines in the US! “People Magazine” chose our beautiful “Carribean Mambo” hammock to showcase in the “Father’s Day Gifts” section. As you can see, it really stands out!

The “Maya Artists of the Yucatán” makes this particular piece. It’s incredible to think that a hammock from Mayan descendents in Mexico has made it all the way to People Magazine. Two worlds have collided!

Thank you, People Magazine. We are so excited to be featured (if you can’t already tell)! 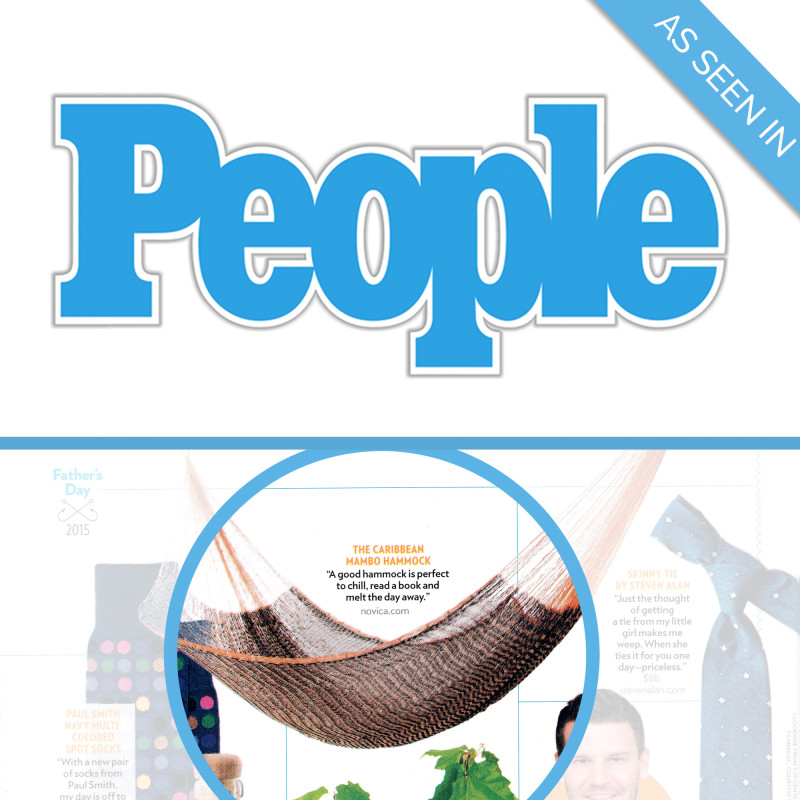 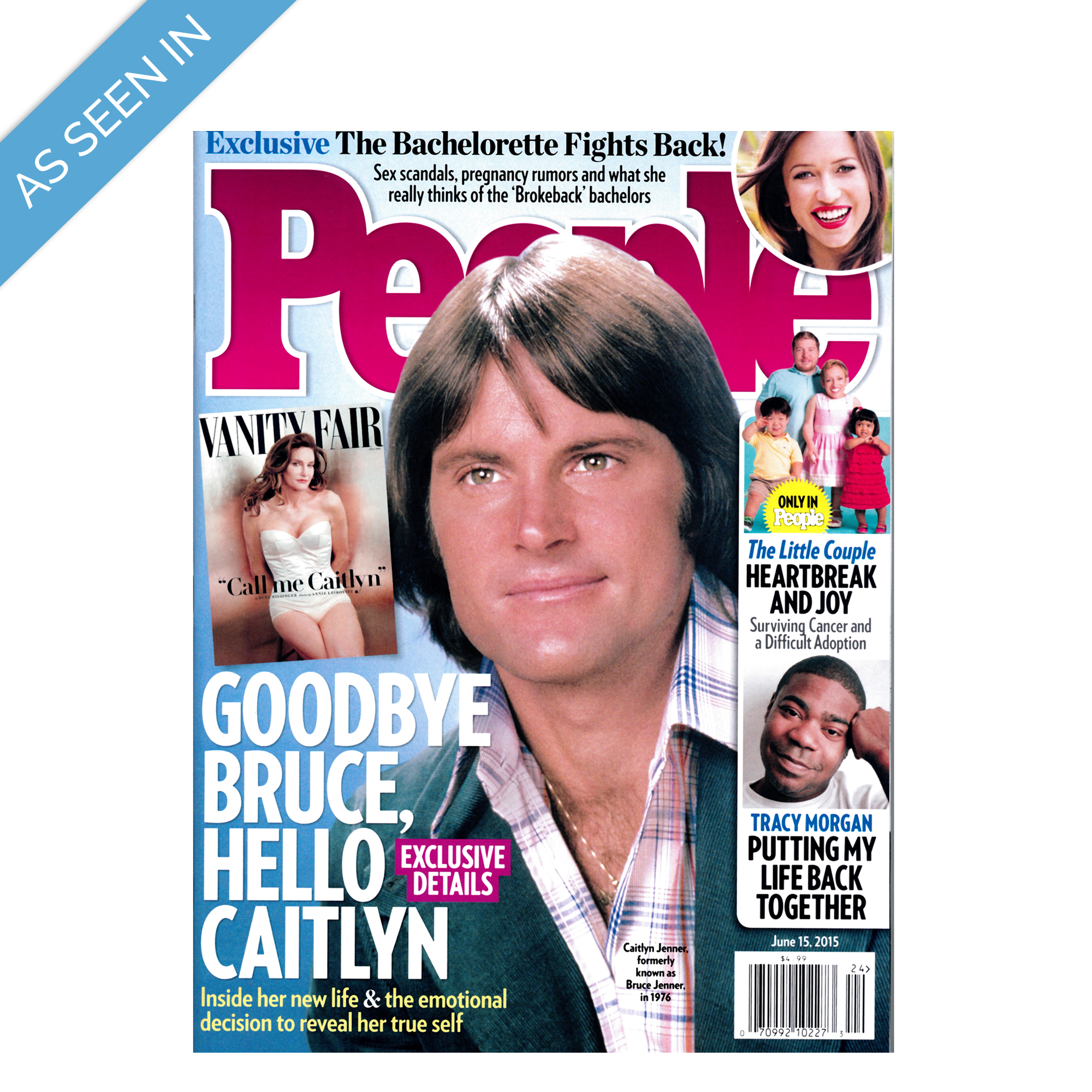