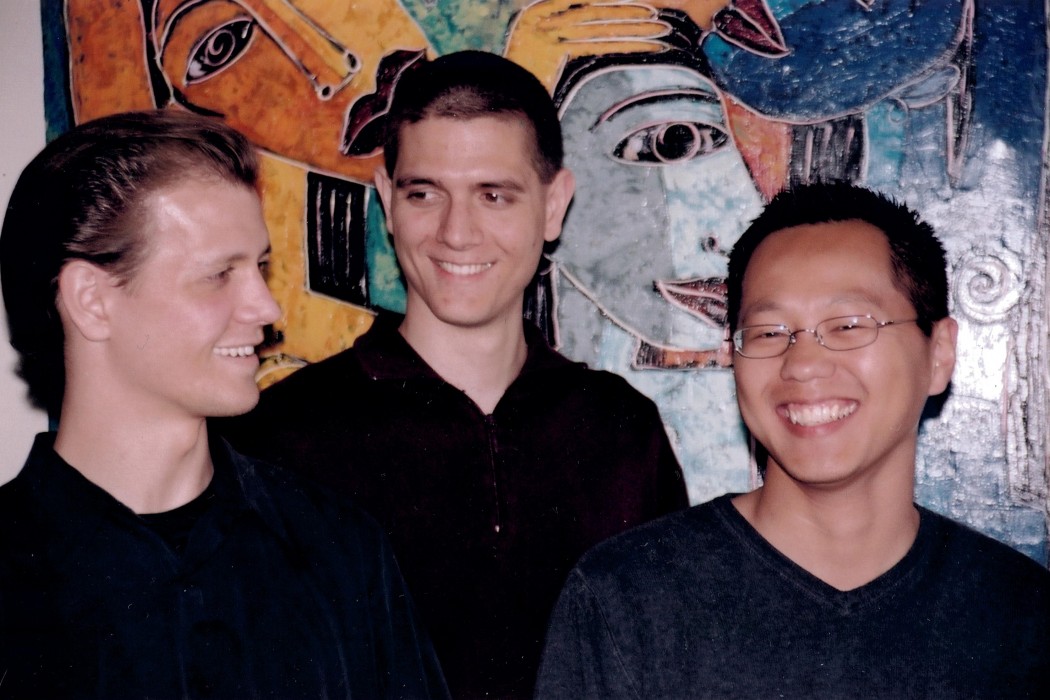 Long before there was NOVICA, there were the three amigos: Roberto Milk, Andrew Milk, and Charles Hachtmann (aka Robbie, Andy and Charlie!). 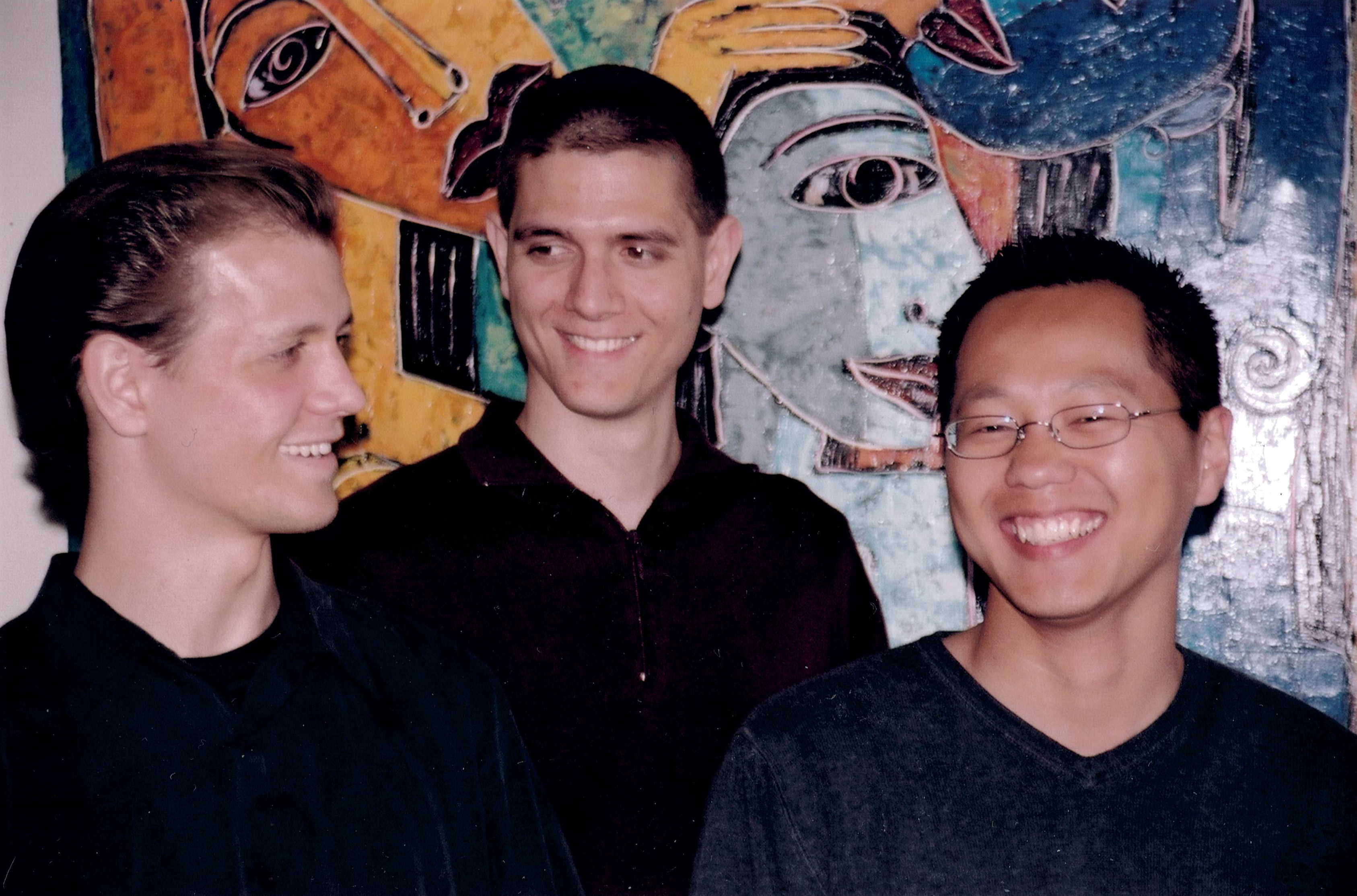 The Three Amigos circa 1999 (aka Robbie, Andy and Charlie!)

Roberto and Charles became close friends when the two were just seven years old, shortly after the Milk family moved to San Antonio. And from that point on, Roberto, his younger brother Andy, and Charles were largely inseparable. They attended school together and roamed the neighborhood streets on their bikes after school was out.

And they had no shortage of entrepreneurial activities.  Each year, they sold greeting cards together, door to door, covering the whole neighborhood, way before it was known how risky that might have been for them.

And of course, together – they launched their first profitable business before age 10. Roberto recalls, “We used my dad’s lawnmower and edging tools and charged $20 a lawn. That was a LOT of money back then – Plus, our neighbors were big tippers when they saw how hard we worked.”

What did they do with all that money?  Spend it on handmade souvenirs from their travels of course.  Wherever the brothers Milk travelled, so too went Charles. And the brothers went all over, guided by adventuresome parents that were teachers and had extended summer breaks.

Their Tennessee-born father lived in Cuba for much of his youth and later became a Peace Corps volunteer in Peru. It was in this context that he met Roberto’s mother – a Peruvian teacher, and the family eventually settled in Texas.

“When the summer came around, we would jump in our VW van and drive south to Mexico,” recalls Roberto.  “And it was a full van!  Both my grandmothers would join and often cousins too.  Andy would help my dad navigate and we would stumble upon the coolest spots in villages off the beaten path.  We also went all over Europe and many times to Peru, always trying to make funds stretch because everything was on a teachers’ salary. My father would travel with all sorts of paperwork proving that Charles was allowed to cross international borders with us.

I remember border crossings back to Texas from Mexico, with a van stuffed with all ages and ethnicities, packed with souvenirs of the most questionable quality (including stuffed mariachi frogs and carved coconut pirate heads) and the border patrol must have thought, ‘What’s going on with this motley crew??!’

One formative travel experience Charles recalls from his time with the Milk family took place at the artisan market in Zacatecas, Mexico. “I remember purchasing a golden cross from an artisan, guided by shrewd bartering lessons and Spanish phrases I learned from Rob’s mother.  I still have that cross to this day – It was inexpensive but amazing,”

And this ability to own gold as a ten-year-old planted a seed that would help the three friends solidify NOVICA’s business model: quality items like real gold seem expensive, but are actually affordable when purchased directly from artisans.

Today Charles acts as NOVICA’s CTO and CMO – Roberto is the company’s CEO and Andy is the COO.

Some find it hard to disbelieve the old adage of ‘Never Do Business With Friends’ but when it comes to these three amigos and NOVICA, the mix has been golden.