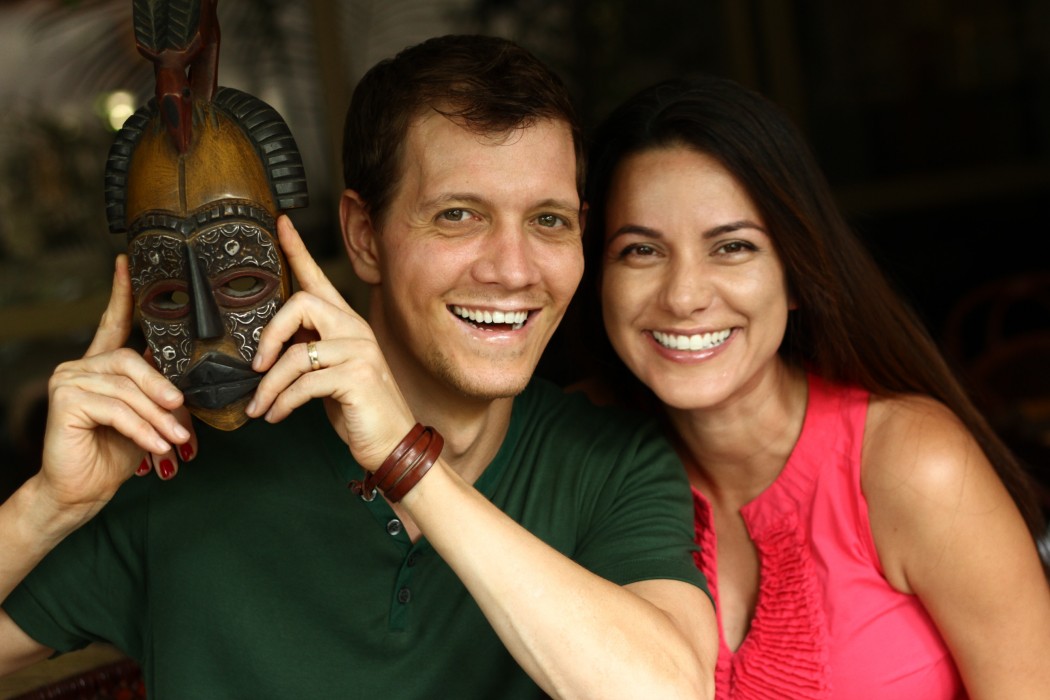 The ‘aha’ moment surrounding the birth of NOVICA is a curious tale of love, loss, and profound inspiration, told through the eyes of our co-founder, Roberto Milk.

“It was 1995 and it was the beginning of my senior year at Stanford.  I loved it there and I didn’t want it to end.  Questions constantly circled in my head. What would I do with my life? What path would be most fulfilling? And how would I pay my bills after graduation? In other words, I was totally lost.”

It was around this time that Roberto met Mina Olivera, the captivating Brazilian girl who showed up one night at a party he was deejaying (Roberto aka DJ Milkbone was one of the most popular deejays on campus). “From the first moment we met, I knew she was the one,” Roberto claims. “Suddenly, learning Portuguese became my top priority.” 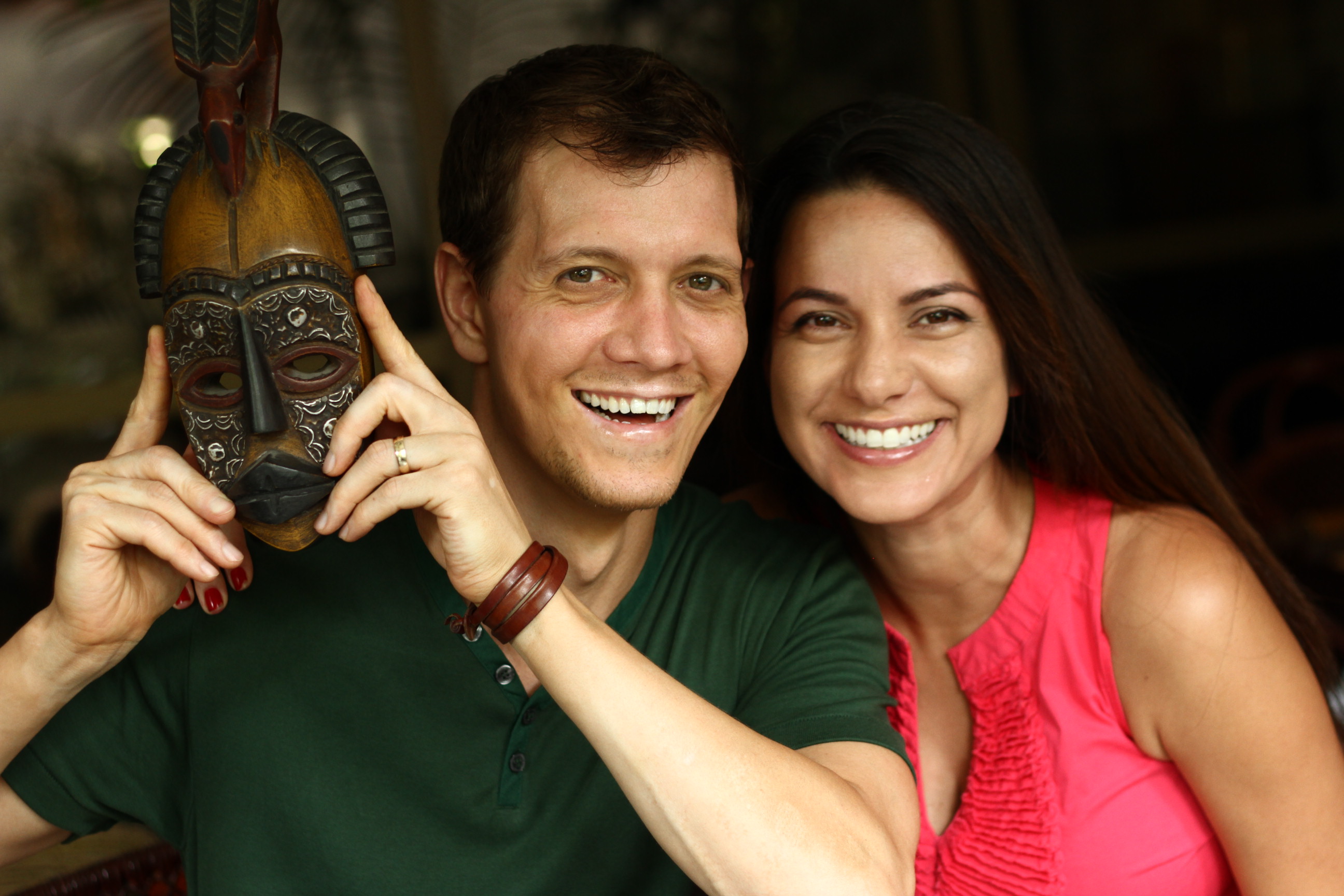 Roberto and Mina – the love story behind the birth of NOVICA

Then, one day, the Professor began speaking about the rich handicraft traditions of Brazil. The problem, she said, was that many artisans could no longer make a living practicing their craft. “Artisans in Brazil have such beautiful pieces,” she said. “But you can’t find them here. And if you do, they’re extremely expensive. That’s why these traditions are dying.”

“As she said this, she turned to look at me directly,” Roberto recalls. “I know it sounds crazy, but she locked eyes with mine, and said these words, which are forever burned in my memory. She said – ‘Someone needs to do something about this.’”

“These words changed everything. They were the spark that started it all.”

He rushed to tell Mina after class and she immediately loved the idea.  “He was always full of crazy ideas,” she said. “But this one was good.”

And it made sense.  His Peruvian grandmother was an artisan.  His American grandparents were missionaries. He had grown up traveling and collecting everything handmade. The Idea was PERFECT. Friends and family at Stanford loved the idea, including his brother Andy and roommate Jose Cervantes.

Mina then took an audacious step forward – she asked her mother if the plan sounded promising. Her mother, Armenia, who had a vibrant career with the United Nations as a Human Rights Officer, enthusiastically responded, “If he gets it started, I’d consider leaving the U.N. to help him do it.”  Roberto was entering uncharted territory here – potentially starting a business with his girlfriend’s mother! 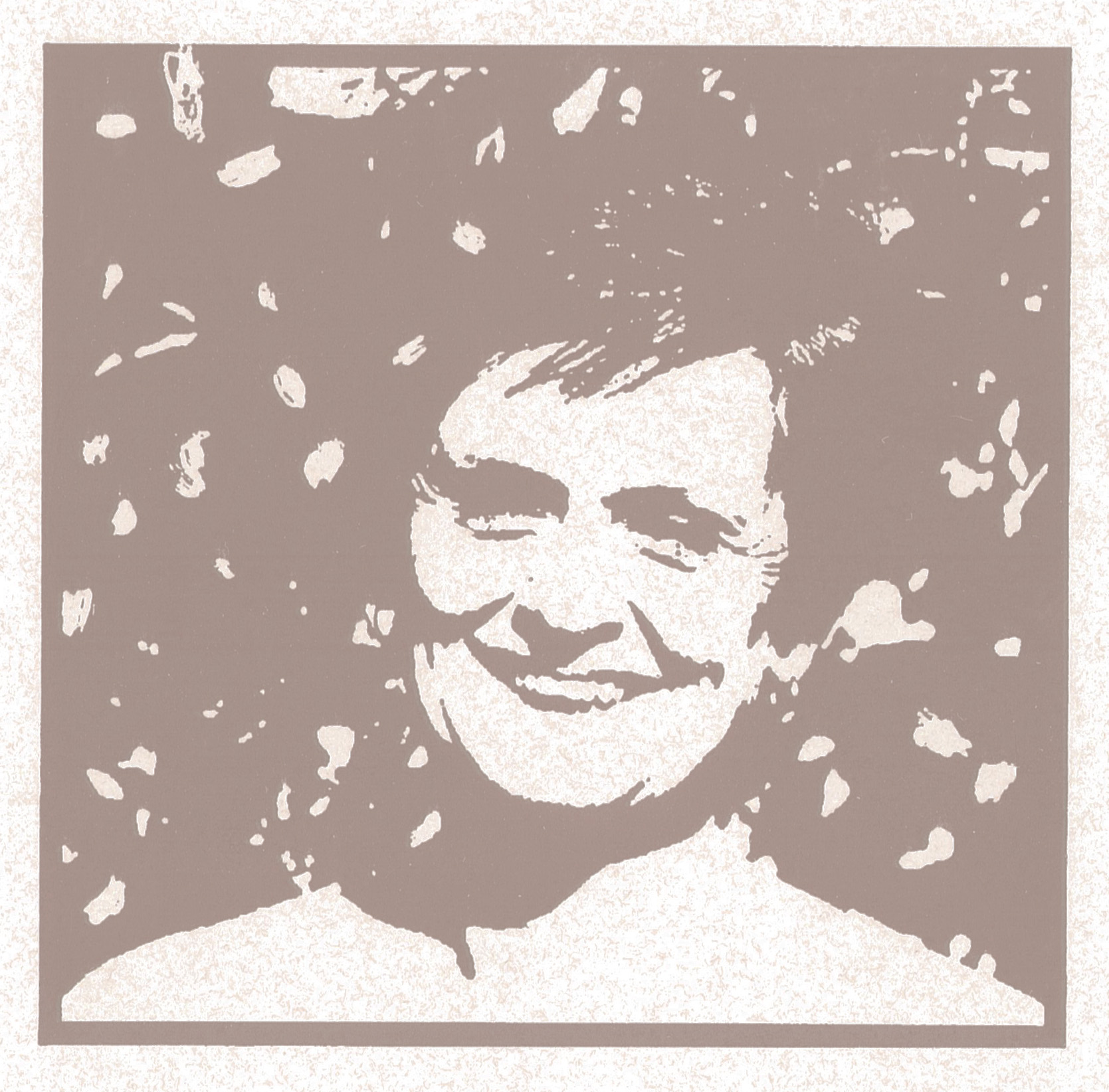 The day of the next class, Roberto couldn’t wait to tell the Professor about the idea she had sparked. But when he arrived to the classroom, she was not there. In her place was an administrator. As the class gathered, the administrator solemnly told them that Professor van den Dool had passed away. She had died after falling from a ladder in her own home.

Roberto and Mina were shocked to the core.  But the idea of NOVICA didn’t fade away.  Instead it began to take a life of its own.  They felt that her words had been a sign, and now they owed it to the memory of Professor van den Dool to carry it through and make it happen.

In fact, the pain of the loss of Professor van den Dool kept them from telling this story publicly for over 15 years.  Meanwhile, they kept driving forward with the certainty that NOVICA was a calling given to them by a higher power, destined to grow and help artisans around the world.

“Thank you Professor van den Dool for the gift of NOVICA.”