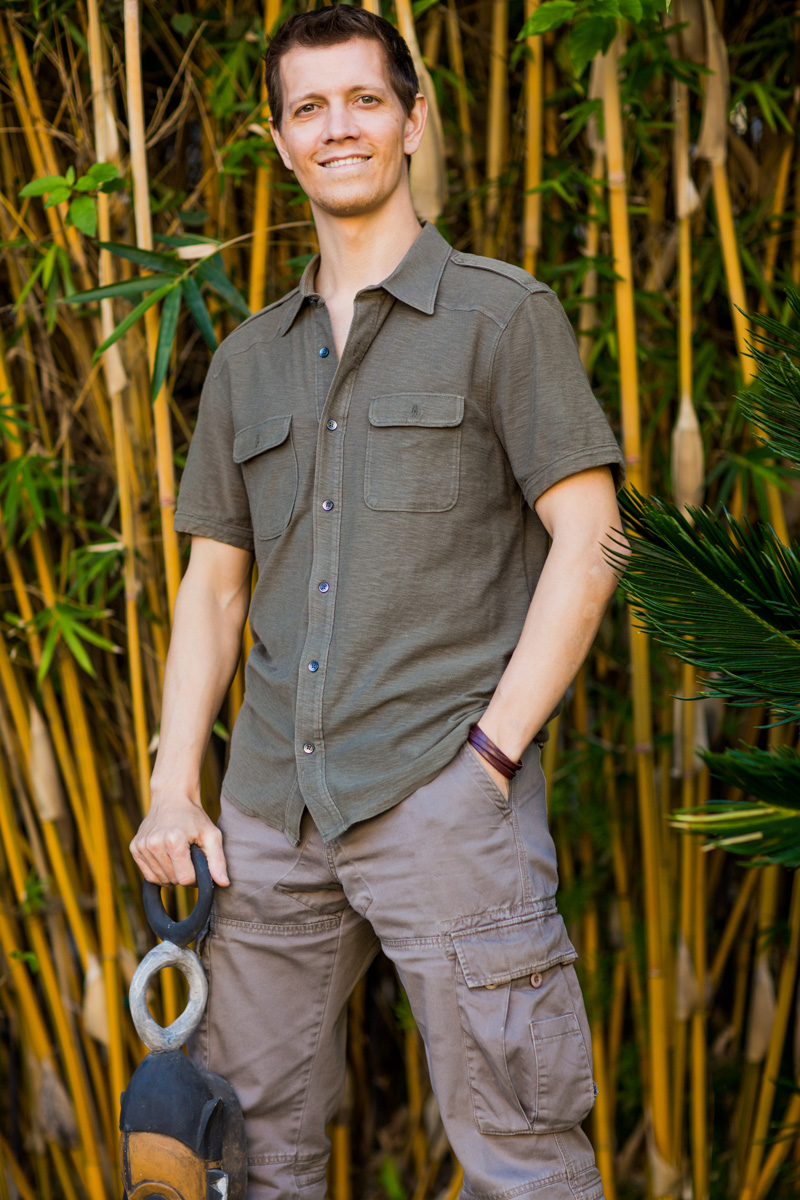 When Roberto and his friends and family set out to establish NOVICA, nobody believed that they’d be able to simultaneously establish offices around the world, pay artists more than they’d ever earned for their goods, and ship products from all around the world — all while keeping prices down for customers.

What naysayers didn’t realize, though, was that NOVICA and the ideas behind it had been incubating for years — possibly even generations.

Roberto and his brother Andy are the children of a father that volunteered for the Peace Corps and a Peruvian mother, but their international outlook and appreciation for handmade art is the product of much more.

“We traveled a lot through Mexico and Peru,” says Rob. “We also went all over Europe. . . and we’d usually take both of my grandmothers – my Peruvian grandmother (who later became one of NOVICA’s first artists) and my American missionary grandmother (who inspired us to pursue social good). We’re a fusion of all those influences.”

It wasn’t until Roberto attended Stanford University and met his future wife Mina Olivera, however, that the final cast members stepped onto the scene: his future mother-in-law, Armenia, and his roommate, Jose. Together with Charles and Andy, they hatched the idea for NOVICA.

Roberto’s postgraduate years, meanwhile, brought the experience necessary to bring the idea for NOVICA to life. After graduating with honors with a major in international relations, Roberto worked as an investment banker on Wall Street and became a chartered financial analyst, learning enough about the world of retail and e-commerce to launch a revolutionary import and development model in 1999. 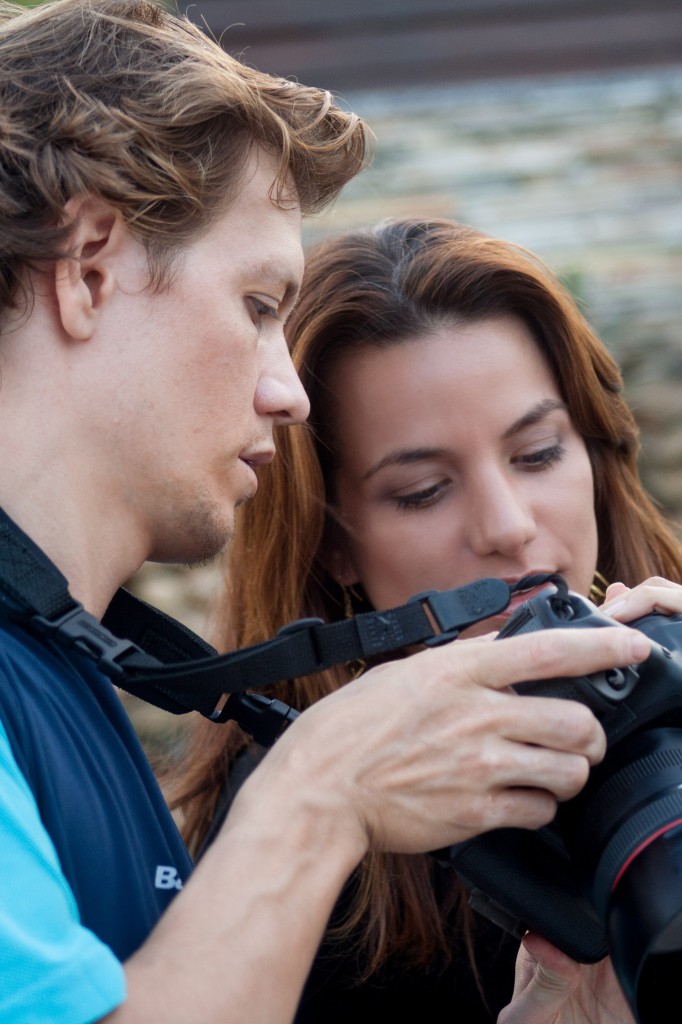 Roberto and Mina on one of NOVICA’s many international photoshoots

Over ten years and many accolades later (Roberto was announced as a 2010 Young Global Leader by the World Economic Forum, is a member of the Young Presidents Organization, and was recognized by the Schwab Foundation as Social Entrepreneur of the Year) Roberto continues to evolve the business as the company’s CEO, always dreaming up new ways of impacting even more artisans around the world.

Besides loving everything handmade, one of Roberto’s biggest hobbies is talking to shamans in NOVICA regions to figure out the latest ingredients to add to his healthy herbal concoctions. He’s also a competitive soccer player (he played semi-pro), fashion photographer (photographing many of NOVICA’s own catalogs), and lives in Los Angeles with his wife Mina, and their four children (yes 4!)

For press enquiries or to arrange an interview with Roberto, please contact our PR team. 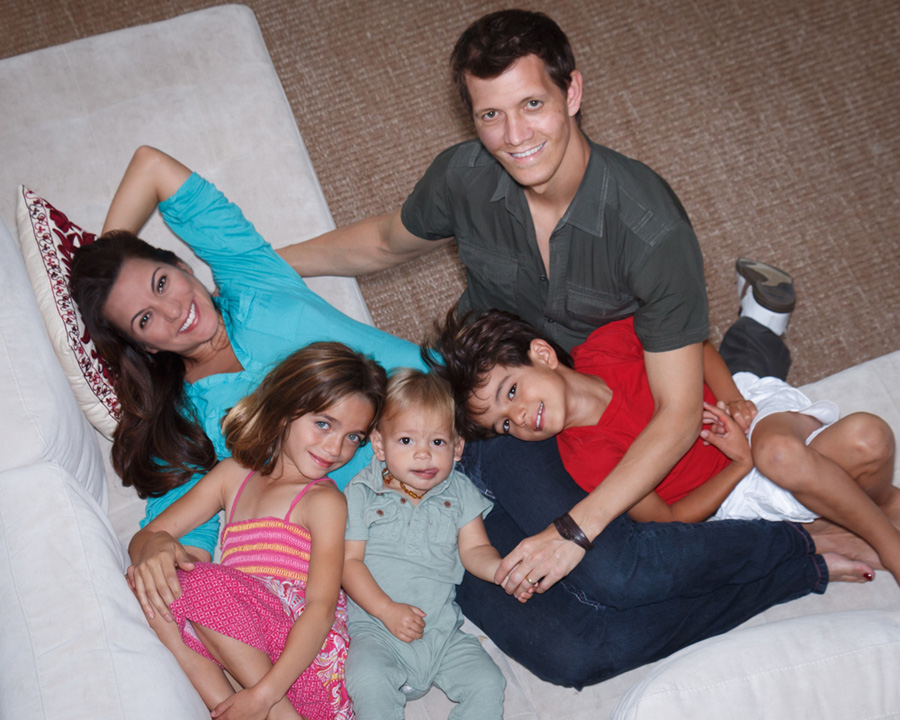