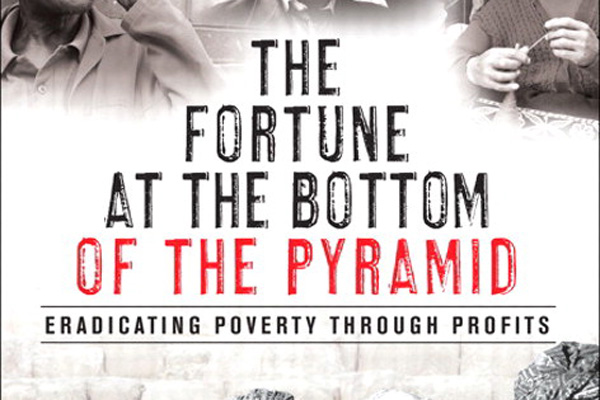 NOVICA is proud to announce its citation in an updated introduction to the book “Fortune at the Bottom of the Pyramid” by C.K. Prahalad. The 5th year anniversary edition features a new introduction: Private Sector and Poverty Progress During 2004-2009.

The excerpt reads, “For as little as $25, anyone can evaluate business plans and extend micro loans to Bottom of the Pyramid entrepreneurs through Kiva.org. A few clicks on Novica.com grants access to a network of traditional crafts and artisans, and purchases are accompanied with a note from the artist.”

At the time of the book’s release, the book sparked discord for its revolutionary outlook on the poor as a valuable customer base. Prahalad attempts to challenge what we are doing for the world’s poorest people, and makes the case that the bottom of the pyramid offers the fastest growing new markets and entrepreneurial opportunities. 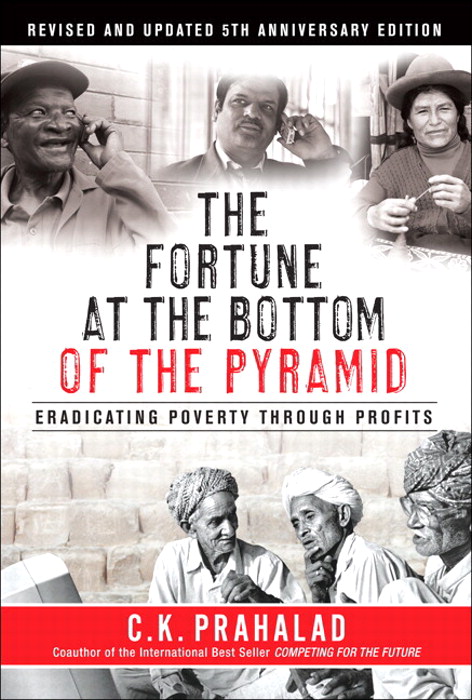