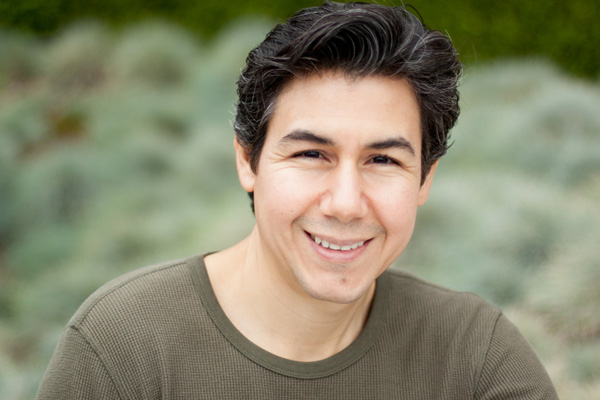 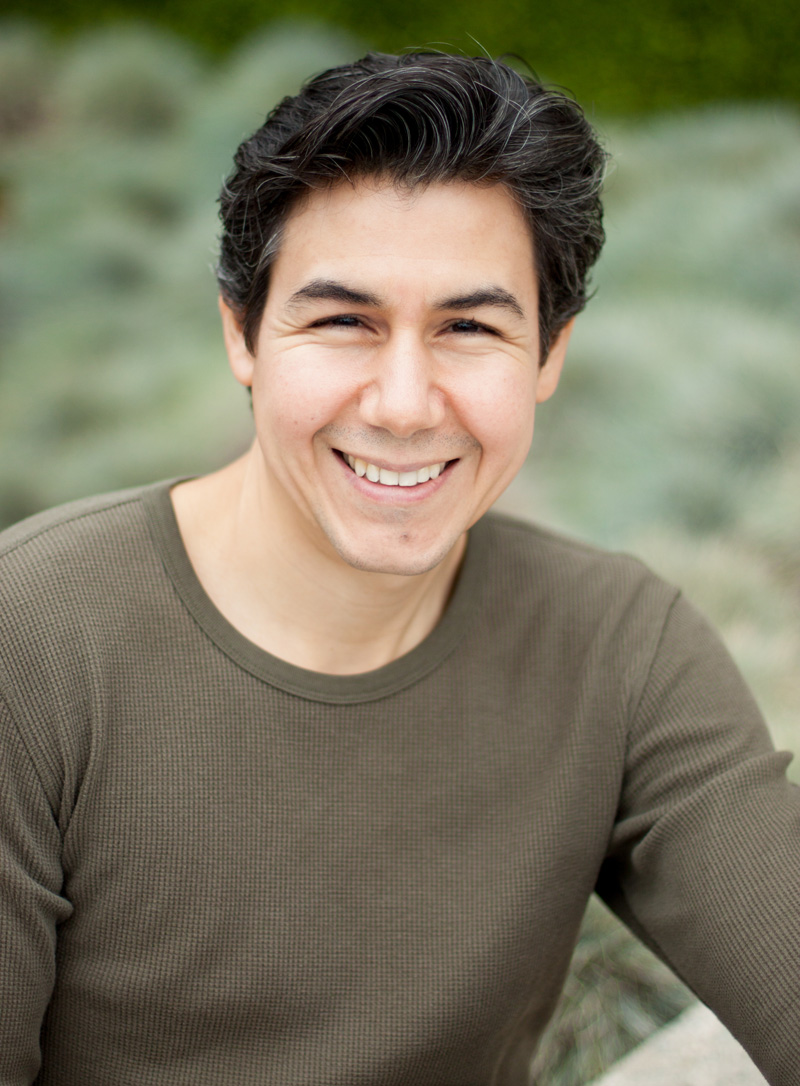 For some people, life takes an unexpected but wonderful turn. José “Joe” Cervantes, NOVICA’s Vice President of Sales and Operations, is one of them.

Joe received his BS in Mechanical Engineering with Distinction from Stanford University in 1995. While at Stanford, he and roommate Roberto Milk (now CEO of NOVICA) spent late nights discussing ideas for re-inventing the way that artisans reach the global market.

After doing projects for NASA and Intel, and receiving double masters degrees in engineering from MIT, Joe left his doctoral studies to join the Boston Consulting Group, focusing on e-commerce strategy and retailer logistics projects.

When NOVICA was ready to launch, however, Joe made what seemed like a crazy decision: he resigned from his post at BCG, relocated to Mexico City, and started NOVICA’s Mexico office out of his grandmother’s garage.

For Joe, though, leaving to co-found NOVICA was the right thing to do. “We just thought the idea of a worldwide market for arts and crafts was something that made a lot of sense,” he says. “We could connect artisans from developing countries with the market, and by doing so, we could help preserve the arts-and-crafts tradition. And once we decided how we would use the Internet to do it, it was the perfect way to make the connection between the producers and consumers.”

Joe oversaw the development of NOVICA Mexico through to its current status, now impacting thousands of artisans across the region. He’s since transferred to NOVICA’s Los Angeles Headquarters, where he focuses on operations and marketing.

“There are places where consumers can’t get authentic arts and crafts and we are able to provide them at a low price,” says Joe. “It’s also a priority for us to create something sustainable for the artisans through these relationships. We try to work with them on the business aspects of their operations, and we’ve been able to help some of them improve the quality of their products.”

In addition to his commitment to helping artisans build successful businesses, Jose developed a passion for languages and learned Italian and Portuguese (already speaking English and Spanish). While participating in a study-abroad program in Italy, he met his wife, a Japanese opera singer. To this day they enjoy communicating almost exclusively in Italian. Jose and his wife live in Los Angeles with their two daughters.

For press enquiries or to arrange an interview with Jose, please contact our PR team.