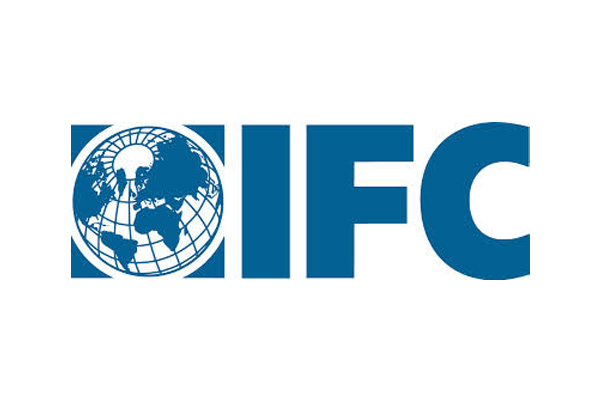 The International Finance Corporation (IFC), a private sector arm of the World Bank, has finalized a $3 million private equity financing round of funding in NOVICA. This round of financing includes investments from both new and existing shareholders, such as NOVICA’s leading institutional investor Foursome investments.

IFC’s investment in NOVICA will improve proprietary international infrastructure, including online, wholesale, and catalog distribution. This largely ties into NOVICA’s mission of reducing the traditional supply chain, lowering cost for buyers, and increasing the artist’s proceeds.

NOVICA is also working to connect many of its artisans to wholesale buyers directly in order to become a larger source of income and employment creation for artisans. IFC’s SME Capacity Building Facility (CBF), a funding vehicle to stimulate innovative, sustainable and replicable SMEs in developing countries has provided NOVICA with a US$200,000 grant. This will assist NOVICA in developing a program to scale up local artisans and tailor production for larger volume orders.

NOVICA’s CEO Roberto Milk said, “Our goal is to help artisans around the world grow successful businesses. Now with the IFC’s assistance, NOVICA will become an even greater source of sustainable income and employment generation for these artisans.”

IFC’s mission is to promote sustainable private sector investment in developing countries, helping to reduce poverty and improve people’s lives. IFC finances private sector investments in the developing world, mobilizes capital in the international finance markets, and provides technical assistance and advice to governments and businesses. Since its founding in 1956 through the close of the last fiscal year on June 30, 2011, IFC committed more than $31 billion of its own funds and arranged $20 billion in syndications for 2,636 companies in 140 developing countries. IFC’s committed portfolio at the end of FY01 was $14.2 billion.