Throughout history, the occurrence of a heartbreaking event has been known to unite entire countries with a single focus to bring relief to the struggling, safety to those in danger, and hope for the hopeless.

Such an event unfolded on June 23rd in a very unusual location – a 6 mile-long cave that meanders underground northern Thailand. The unusual participants: the young soccer players and coach of a local team called, “The Wild Boars.” Their energy-packed, day-trip to the Tham Luang cave turned life-threatening as a tropical downpour flooded the lower depths, trapping the team deep inside the mountain.

An entire nation nervously waited with their eyes glued to their television sets, as specialty teams from Britain, Japan, Australia, United States, and China, along with Thai Special Forces (Navy Seals) worked feverishly to bring “The 13” into the light from the belly of the earth.

For the 12 boys and one young man, seeking tentative shelter, warmth, and safety on a high point within the flooded caverns of a popular local cave, time stood still in the face of rising waters and imminent death.

For the hundreds of quickly assembled rescue workers struggling with these rising waters, uncertain outcome, and unknown dangers, time was an unmerciful foe.

For the anxious families of the 13 Wild Boars, caught up in inevitable despair, and facing media frenzy and public scrutiny, time crept onward to a questionable outcome. 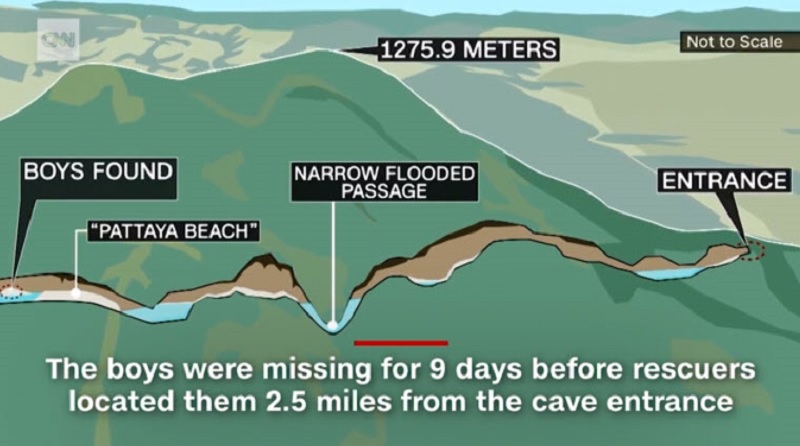 Help poured in from around the world, from countries with particular underwater skills, fascinating technology and communication devices. National Thai companies arrived with high-output water pumping equipment. From the Military Government came the fearless Thai Navy Seals, along with highly-skilled foreign scuba divers experienced with extremely dangerous environments. Finally, help flowed in from hundreds of well-meaning, local people just wanting to bring food and dry blankets to those putting their lives in danger.

Help came in all shapes, sizes, and colors, moving in step with one thought in mind – bringing the Wild Boars to home!

For the two NOVICA artisans, living and working just a few miles away, artistic efforts were put on hold and product development and creativity was replaced with rapt attention on any and every detail released by the local and national news.

Anchalika Chamnan, who makes artistic fabric handbags, recounted the impact on her workers and outside contractors as they were caught up in the drama of the moment.

Concerned Thai citizens from other provinces of Thailand sent volunteers, rescue equipment and help.  One community joined resources and sent their cliff-clinging “Birds Nest” harvesters in the hope of being a small part of the successful outcome.

Jewelry designer and fabricator, Duanpen Tajunin, the closest artisan to the cave event spoke of similar events and efforts in her community. Her local church was actively involved in serving the rescue workers with food and support, including special prayers from the entire church.

“Our community felt that each Wild Boar team member received the priceless gift of survival. Even though only one boy, Adul, was part of the local Christian community, the other boys also shared in this blessing of life.”

“Crystal Rock,” also known as quartz, a local symbol of the cave, became the touchstone for the strength and endurance of the Wild Boars.  Inspired by this, Duanpen is now using “Crystal Rock” in her upcoming jewelry collection and will exhibit this new collection soon.

The successful 18 day-long extractions of all 13 Wild Boars will be the subject of discussion for years to come, not only for these very fortunate soccer players and their relieved families but also in the circles of those involved in their rescue. This rescue will be one for the books!

The news trucks are gone, the local and national politicians have returned home, and the Thai Navy Seals have gone back into obscurity to mourn and celebrate the life of Saman Gunan, the lone Navy Seal casualty.  Other brave and daring rescuers returned to their respective home countries to recount a successful mission in the face of almost insurmountable odds.

This epic event and its happy ending prove that skill, technology, and the human element, when engaged properly together, can bring about a modern miracle.

For the Wild Boars, never thinking their 15 minutes of fame would be played out on the stage of such a treacherous environment, life may only be appreciated one moment at a time with the memories of teammates and teamwork in the face of impending disaster.

For the locals, caught in the lights of worldwide attention, and for our two NOVICA artisans, life is returning to normal, but garnished with a greater sense of community, a deeper appreciation for life, and an awareness of the twists and turns Mother Nature and human nature may impose upon us. 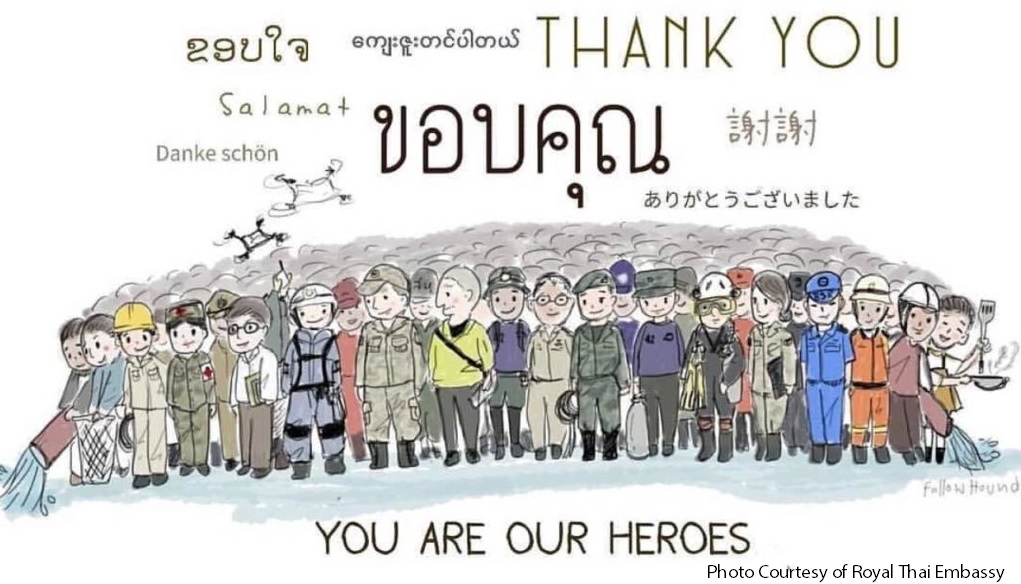 Written By
Walter Nigh