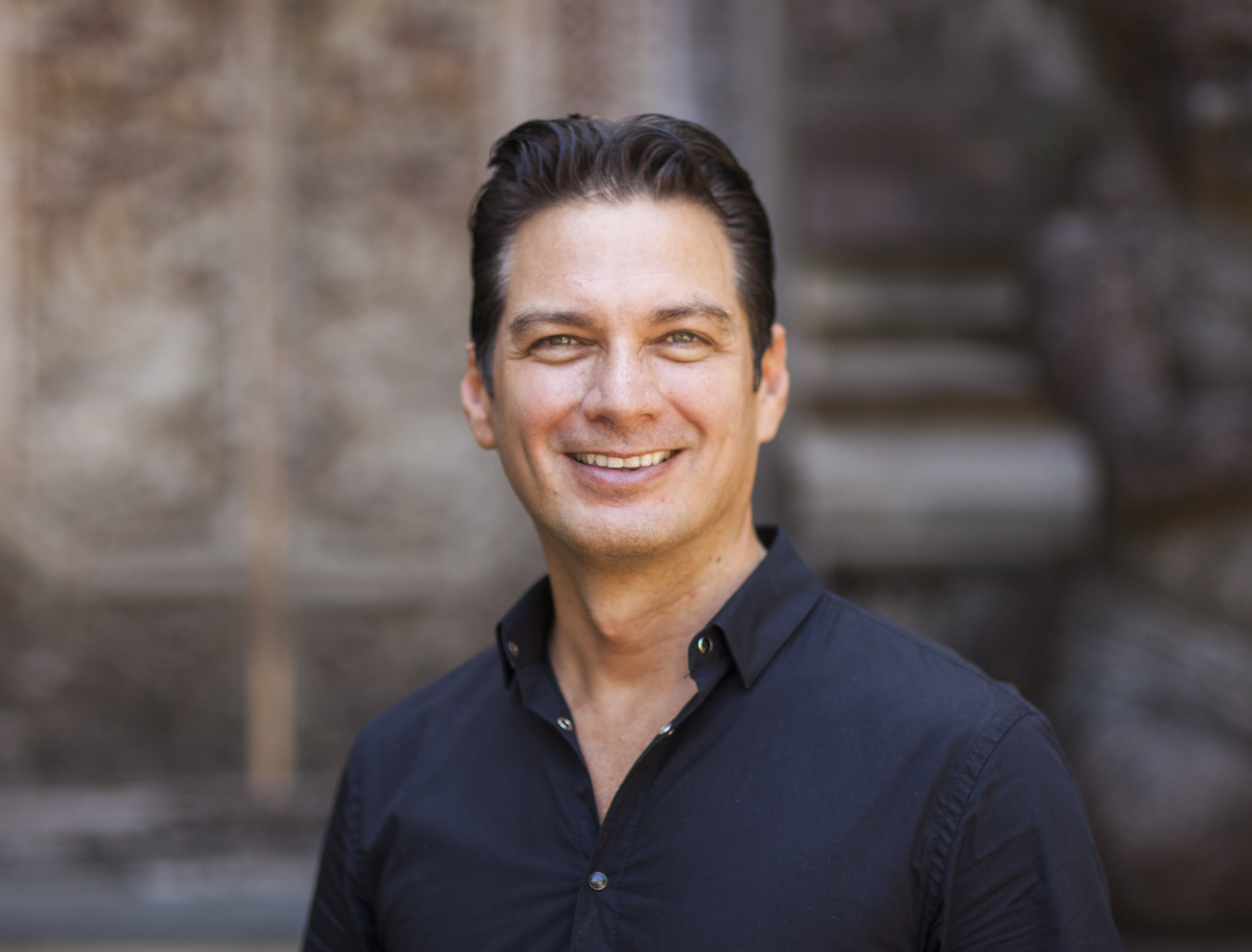 Echeverria will share the forum with distinguished speakers such as Guy Kawasaki (Ex-Chief Evangelist of Apple) and Mitch Lowe (Co-Founder of Netflix), among others.

Jose Antonio truly channels the global entrepreneurial spirit having opened successful businesses on five continents and traveled to over 75 nations.

After experiencing the kidnapping of his daughter, he began a period of intense personal and spiritual growth, reinventing himself and concentrating on his life goals and abandoning constraining beliefs.

He joined the NOVICA team as a founder during the company’s initial years where he became perfectly matched with his great passions:  art, languages, travel, international business, information technology, and most importantly – helping many people.

NOVICA gives him the opportunity to create, invest, and grow at an accelerated pace developing his BEING and giving back in some form the support that so many people have given him in his life.

Collaborating with people of great human quality and intellect, he supports social causes, artisans, and happiness projects all over the world.  His dream of reuniting with his daughter is ever-present and he believes that divinity will soon make this possible, at exactly the right moment.

In the brief video below, Jose Antonio talks about his work for NOVICA.