Gorgeous new designs from artisans across India. Everything from NOVICA is handmade, not mass produced. So, if you see something you love, grab it now because these new arrivals won’t last long. 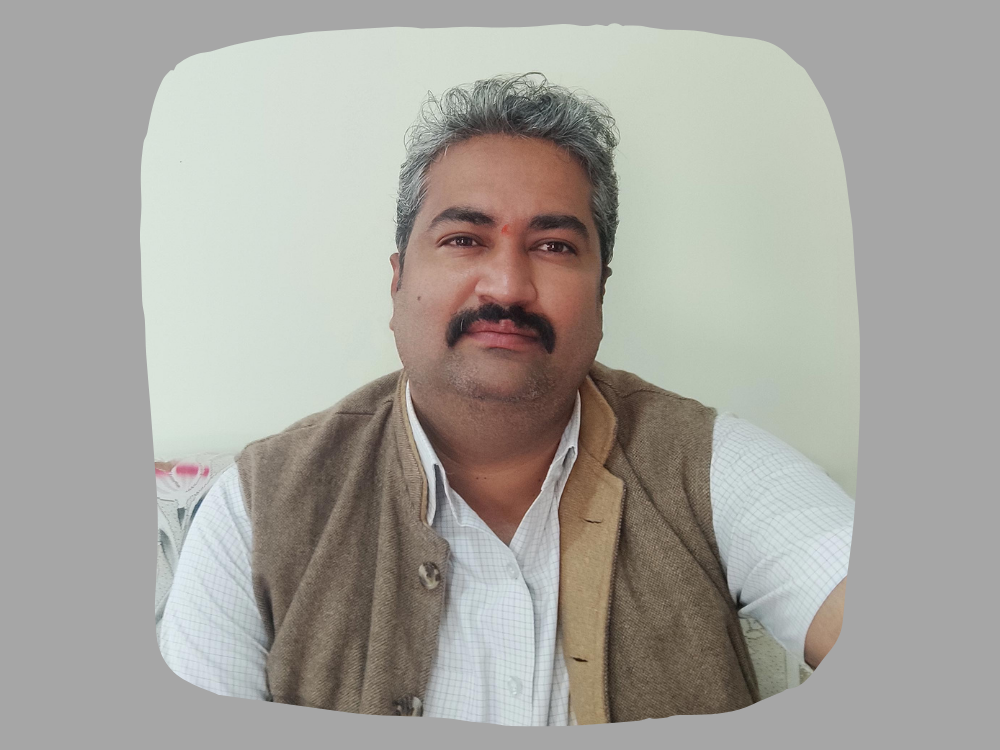 Amarnath describes himself as a simple man. But the task he’s set out for himself is anything but simple.

The art of bidri, or bidriware, practiced in the Bidar region of Karnataka, India, is an ancient and beautiful craft. It was introduced to the Bahmani Kingdom by the Mughal emperors in the 14th Century, and since then, it has become linked to the region and a handful of artisan families who preserve it.

The process itself is incredibly involved. It follows an intricate procedure of casting an object in metal, engraving it using a grooving chisel, inlaying it with silver wiring, polishing, dipping, oxidizing, and finishing. The lustrous black color of the finished product comes from a zinc and copper alloy, set against dazzling designs of silver. The final look is both sturdy and delicate, fragmented and whole. Which is, perhaps, an apt metaphor for the challenge that Amarnath has undertaken.

Early on, he was mesmerized by the beauty of bidriware. In addition to this creative passion, Amarnath believed in the importance of economic and social change as the levers that would have the greatest impact on the real lives of the people around him. He set out to combine these two instincts — social entrepreneurship with art. “I thought I could really do something to keep the dying craft alive,” he says.

And so, he started a workshop to do just that. Armed with his own bidri designs, he coordinated an ensemble of 30 traditional bidriware artisans, whose age-old techniques find new life in the modern world. “We create bidriware for art lovers who are interested in the story behind the craft as well as the product,” he says.

It seems that his efforts are rewarded. Not only do NOVICA customers love his work, but he has received a certificate of appreciation for his initiative in promoting bidri art from the AIACA (All India Artisans and Craftworkers Welfare Association). We think it’s well-deserved!