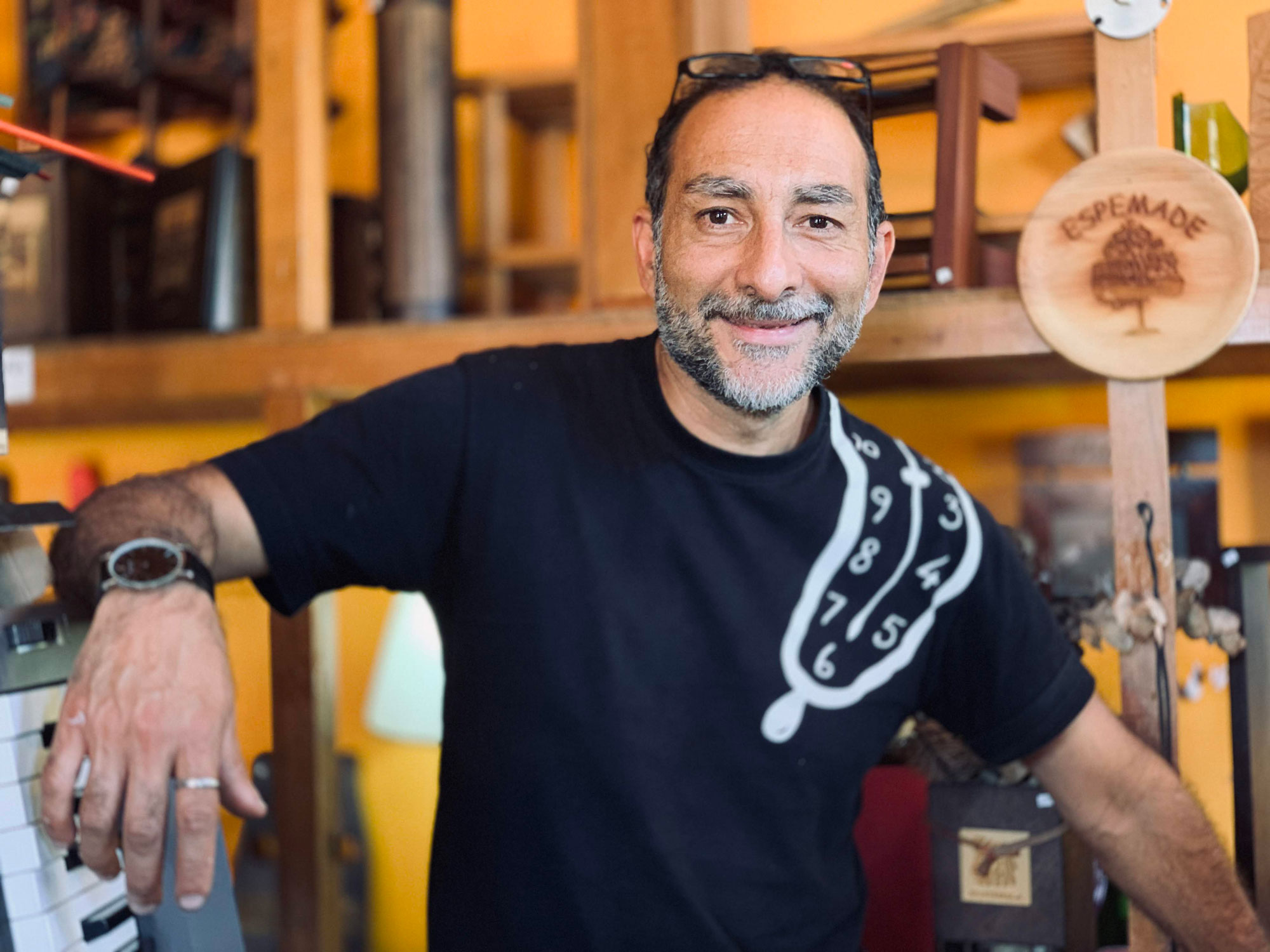 All humanity comes from nature and we must take care of her.

The blue ocean, the golden sand and the peace that comes from living close to nature was the daily experience of Julio Molina. It was Izabal, on Guatemala’s Atlantic coast, that inspired this artist to begin a journey he never expected to take.

“My ancestral genes call out to me; they call all of us and, if we stray far from them, we begin to forget where we come from and what we must appreciate and care for,” Julio tells me. When he had to move to the capital, he constantly felt a need to be on the seashore and feel something that made his soul come alive again just as Lake Izabal did when he was growing up.

He got the idea of reusing forgotten materials when he visited the sea… it was as though the waves in the immense ocean moved his imagination.

Each time, the shore looked different, dirtier and more deteriorated. Julio began collecting materials he found on the shore and soaked them in seawater. Then he’d sit in the warm sand and create an image or object he’d been contemplating in his mind.

It was as though the waves in the immense ocean moved his imagination and enticed him to create designs as a reminder that all humanity comes from nature and we must take care of her. All Julio’s designs are based on the environment and how to preserve those things that have filled him with peace and happiness since he was a child. Each design carries a personal touch, too, telling a part of Julio’s story.

For this artist, wood has become an extension of himself. With each design, he begins a different journey that traces the paths in his mind as the work advances. Calmly, without pressure, as though meditating at sunset, Julio uses his hands to bring an idea to life.

“The energy of the sea is irreplaceable,” Julio says. This is why he visits the shore as often as possible. He’d like to live on a sailboat, always on the water and isolated from the hustle and bustle of modern life. However, he currently lives on a mountain, surrounded by nature. He produces everything he consumes and rarely leaves the house, except for his trips to the shore.

“It’s as though I lived in a giant boat. All that’s missing is a view of the sea from my window, but I’ll never stop visiting the ocean. I say this with humility – it feeds my imagination and inspires me to create.”

So little by little, Julio does his part to help heal the earth, collecting and giving life to materials forgotten amid the sea foam and sand. 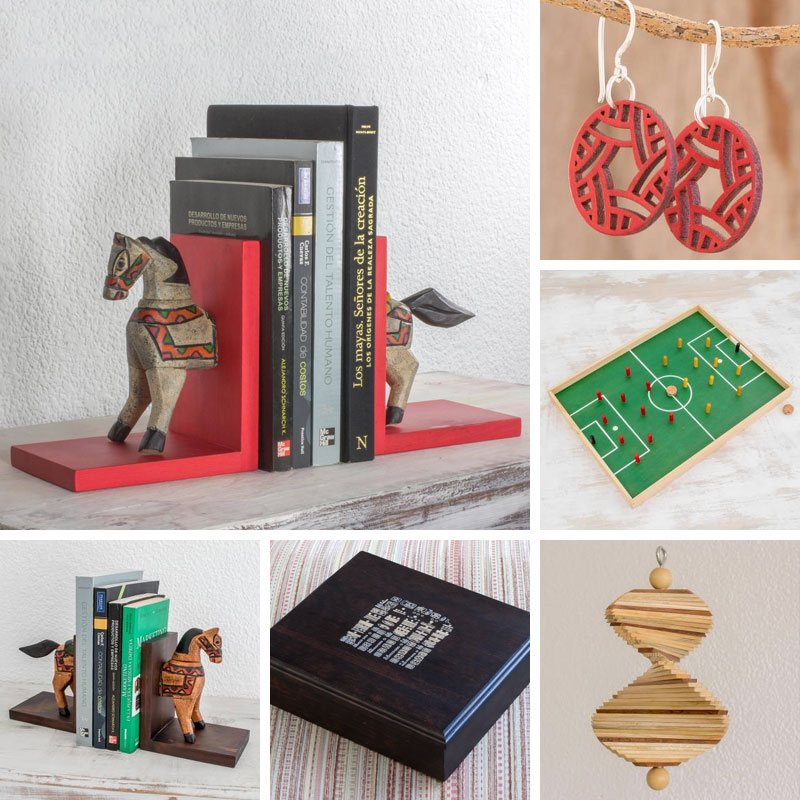