The two November birthstones, yellow topaz and citrine, both feature bright colors reminiscent of the sun or citrus. These yellow and orange hued gems look extremely alike, and up until more modern scientific discoveries, citrine was even considered to be a form of topaz! We now know, however, that their mineralogical makeup is not similar at all. Fortunately, both are affordable gemstones that make wonderful gifts for people born in November. 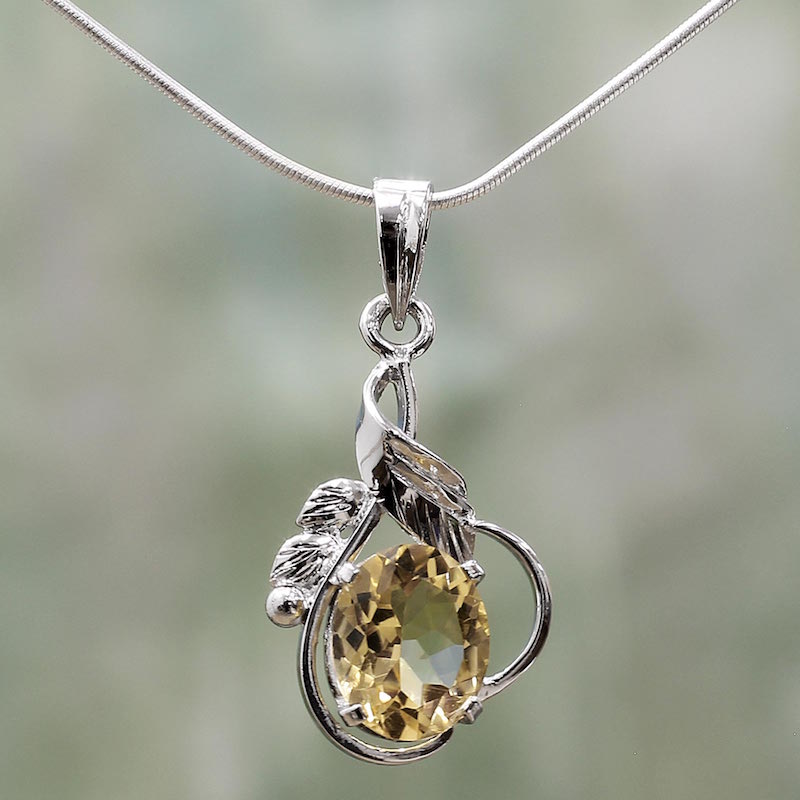 All yellow gemstones were originally thought to be topaz, but it turns out that not all yellow stones are topaz, and not all topaz is yellow! Pure topaz is actually clear, although it can commonly have impurities that give it a light color or a dirty look. Imperial topaz can have a yellow or pink hue, mixing with orange. Precious topaz is considered the official birthstone for November, and it has a deep orange color. 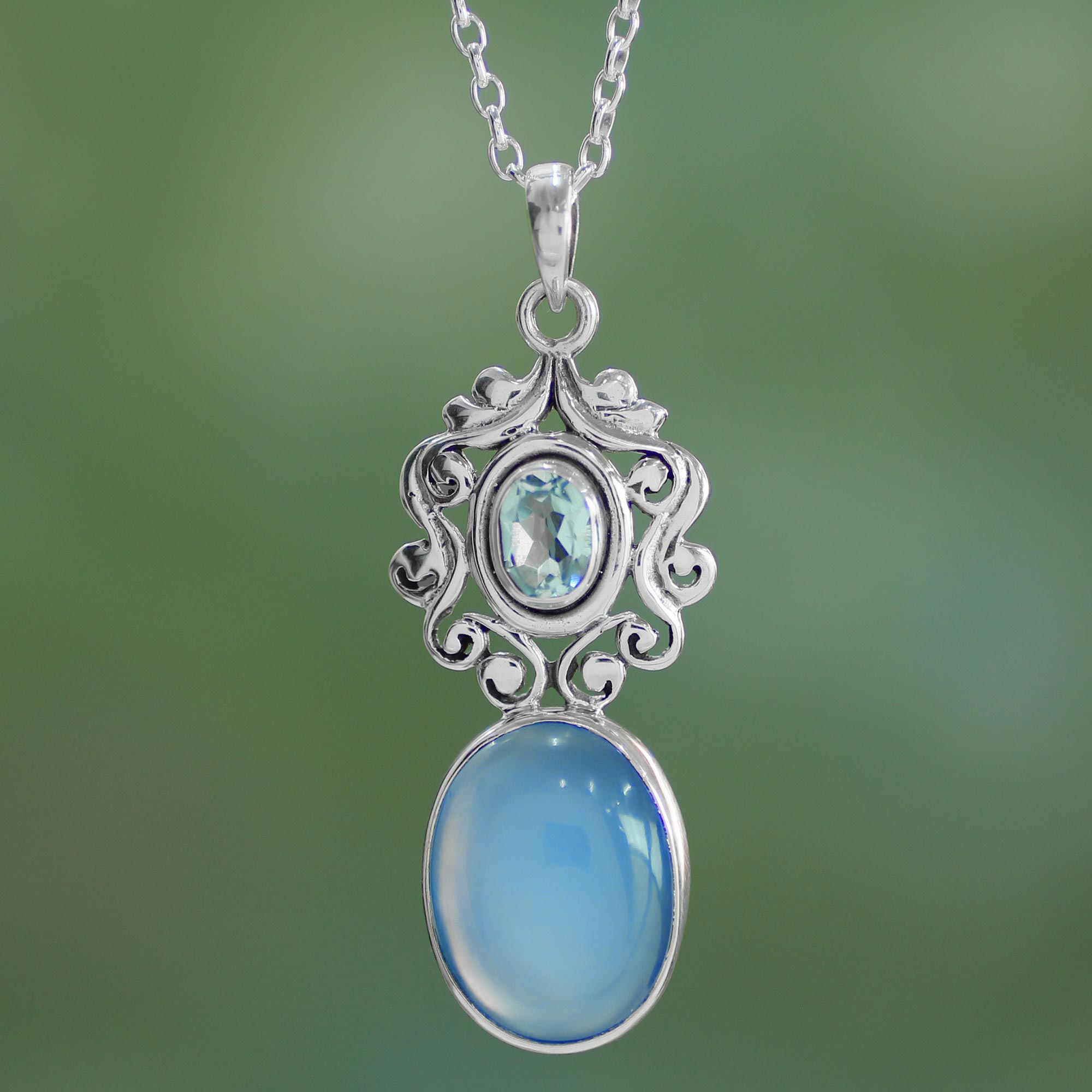 Blue topaz is quite distinctive and is actually the birthstone for December, (so don’t get confused and give it to someone with a November birthday!) It can be found naturally, and there are large deposits of it in Texas, where it is considered to be one of the official state gemstones. Overall, though, blue is rare compared to the other colors of topaz, and blue topaz is more commonly made by irradiating the paler colored stones. The resulting bright blue gems are very popular and quite affordable as well. 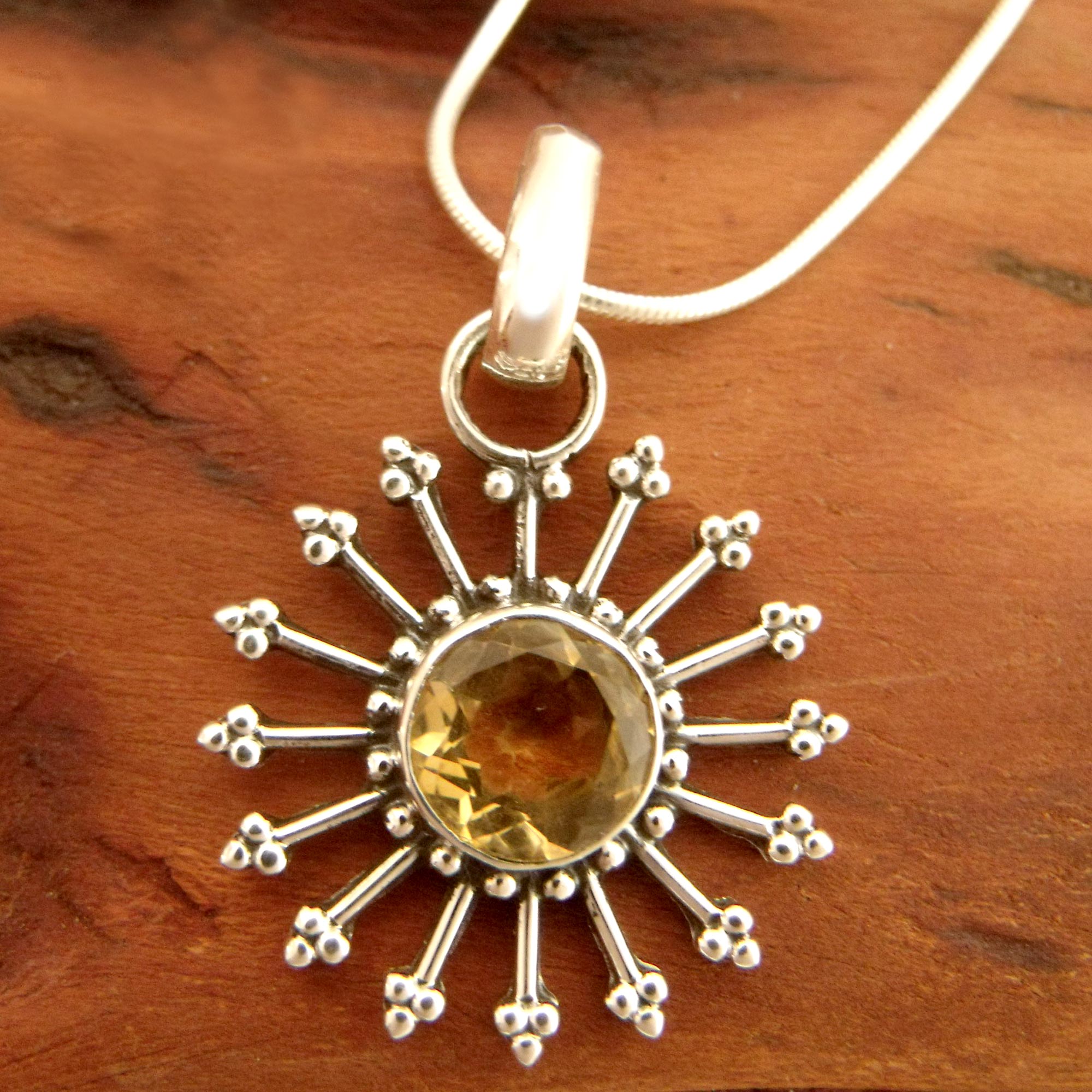 Citrine is the alternate birthstone for November. As mentioned, it once was thought to be topaz but we now know it is actually a form of quartz. Naturally occurring citrine is caused by extra iron in the quartz, but is more difficult to find.

The more commonly available citrine is made by heat-treating smoky quartz or amethyst to give it a yellow hue. This means that most citrine jewelry is quite affordable and perfect for everyday wear. In fact, citrine has become the top-selling yellow colored gem. 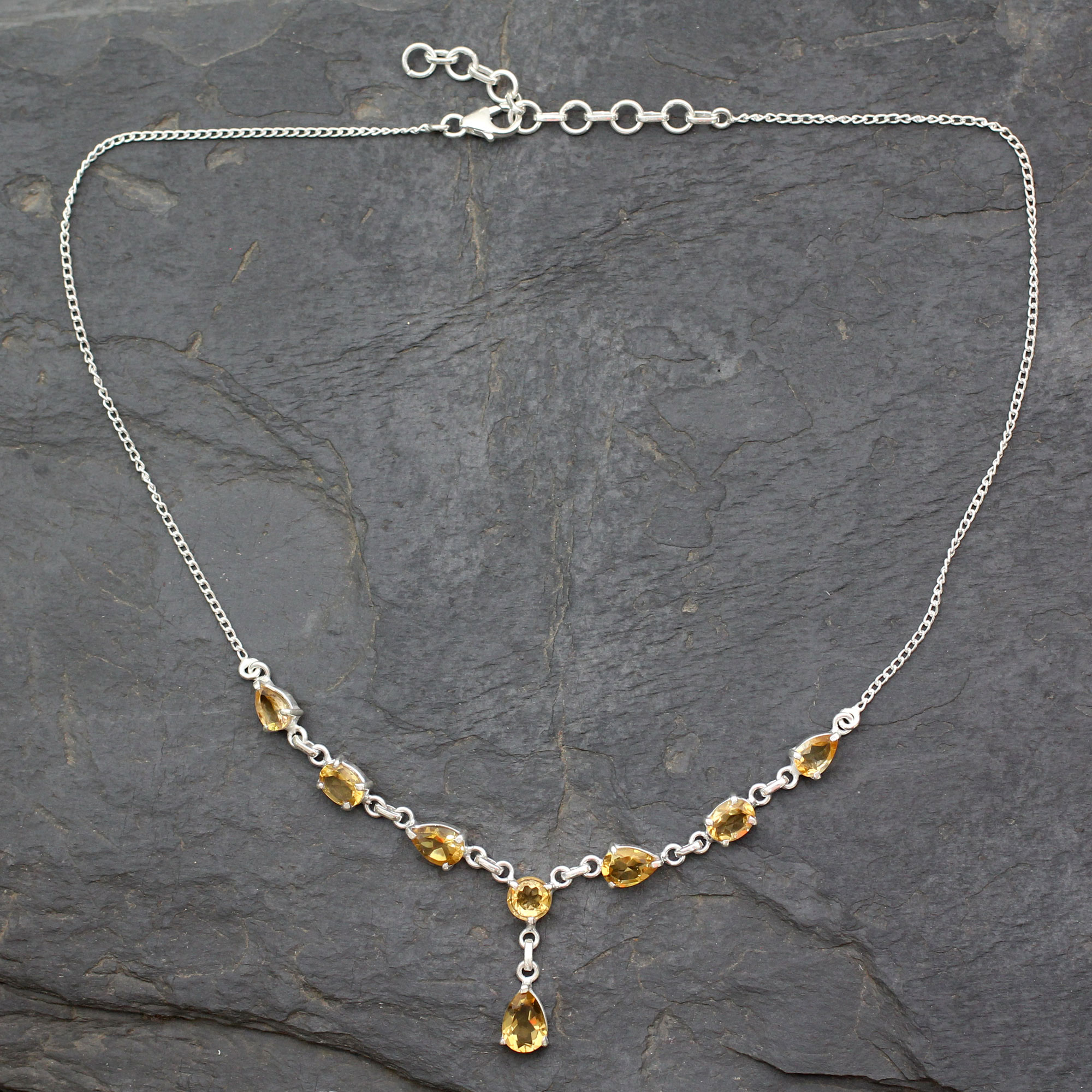 Citrine has been said to bring prosperity, increasing success, wealth, and even generosity. It is possible that this is because of the rich hue that can bring gold to mind. Topaz, on the other hand, is often associated with strength, intelligence, and beauty. 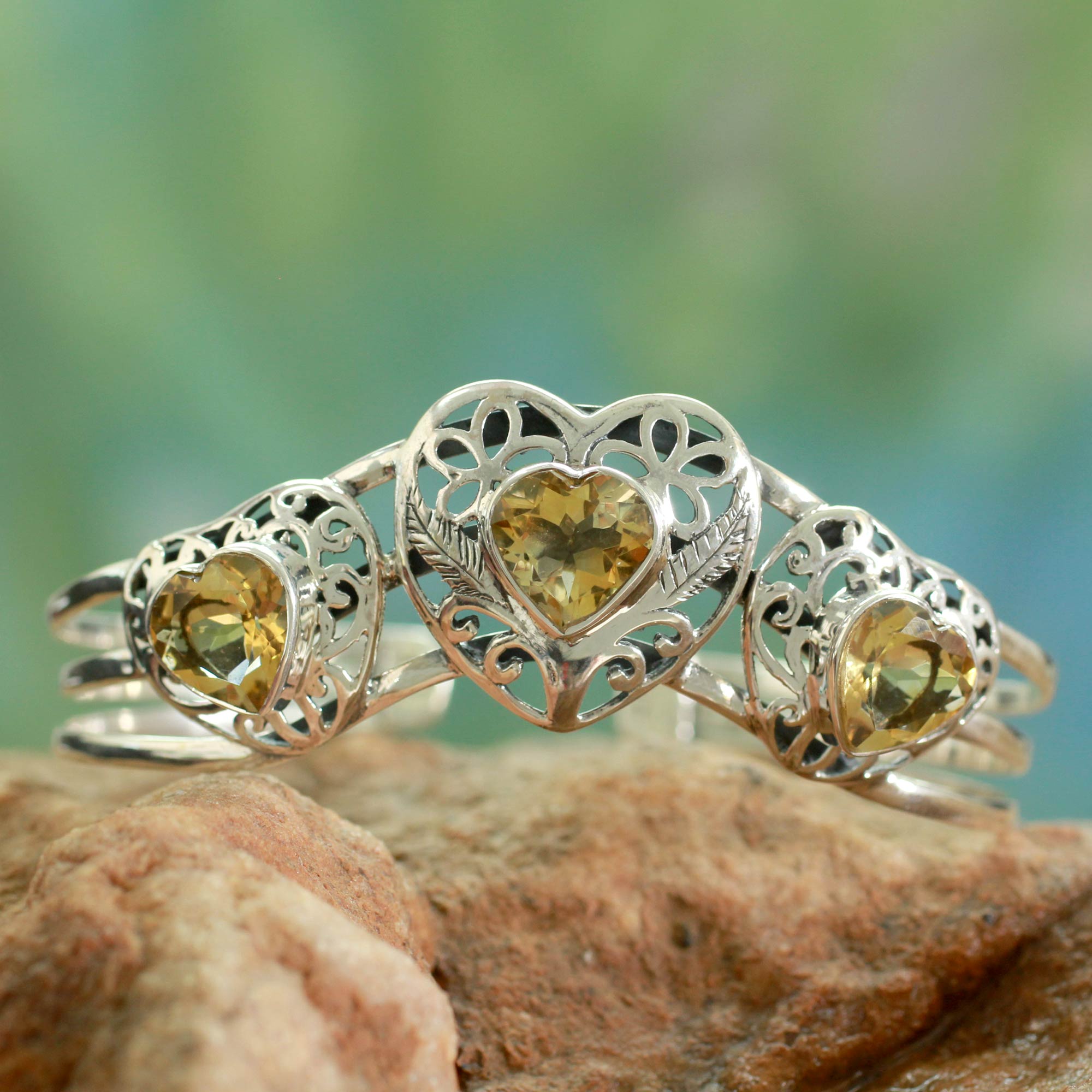 NOVICA’s artisans from around the world have made beautiful jewelry from both these golden colored stones. If you are in need of a stunning November birthday gift, look no further than their large collection of affordable handmade necklaces, bracelets, and earrings!