J. Borges didn’t learn to write his name until he was 12 years old.

In total, he attended school for ten months of his life. By the time he was 17, he had worked as a farmhand, a carpenter, a peddler, a wall painter, a potter, and more. From these humble beginnings, this xylographer from Northern Brazil went on to see his woodcut prints receive a UNESCO award, the Order of Merit award in Brazil, a prominent place in the Louvre gallery, an invitation to the Smithsonian Folklife Festival Marketplace, a feature in the United Nations annual calendar, generous New York Times coverage, and the distinct honor of being declared a Living Heritage by the State of Pernambuco.

What does J. Borges have to say about all of this? He describes himself first and foremost as “a very simple man,” and mostly what he feels is gratitude.

“Looking back at those years, I feel very grateful for what life has given me.” 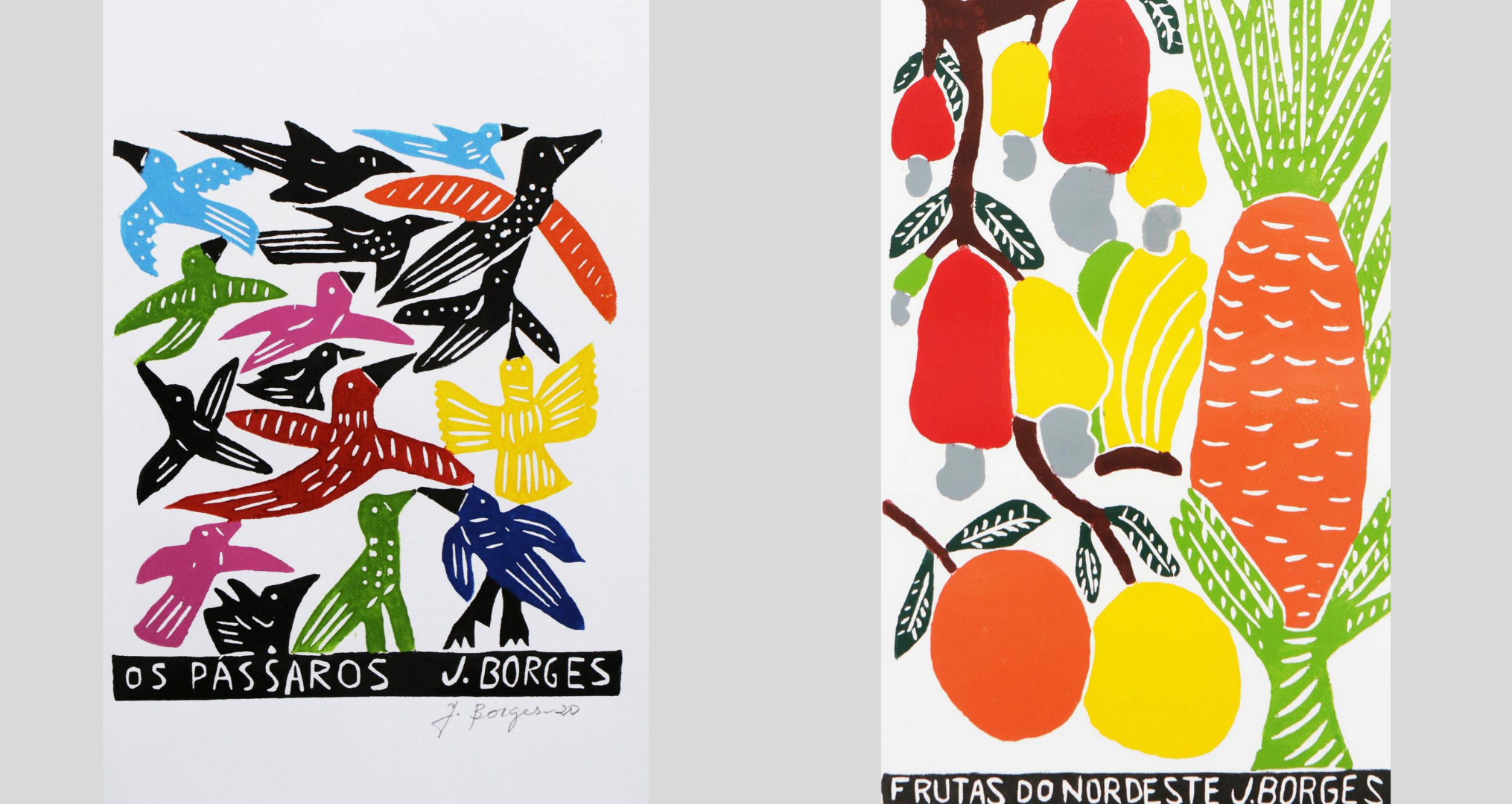 He was born in the countryside of Pernambuco, and he credits his early success to the cordel leaflets that used to hang from the rural newsstands in the absence of actual newspapers, magazines and radio. The leaflets were inexpensive and illustrated with a woodblock print cover.

Borges’s early foray into the art form of woodblock printing came by way of the cordel literature he wrote. When he couldn’t afford a cover illustration for his second leaflet — after the wild and unexpected success of his first — he decided to try his own hand at it. The image was the façade of a church and it was the first woodcut Borges ever made. 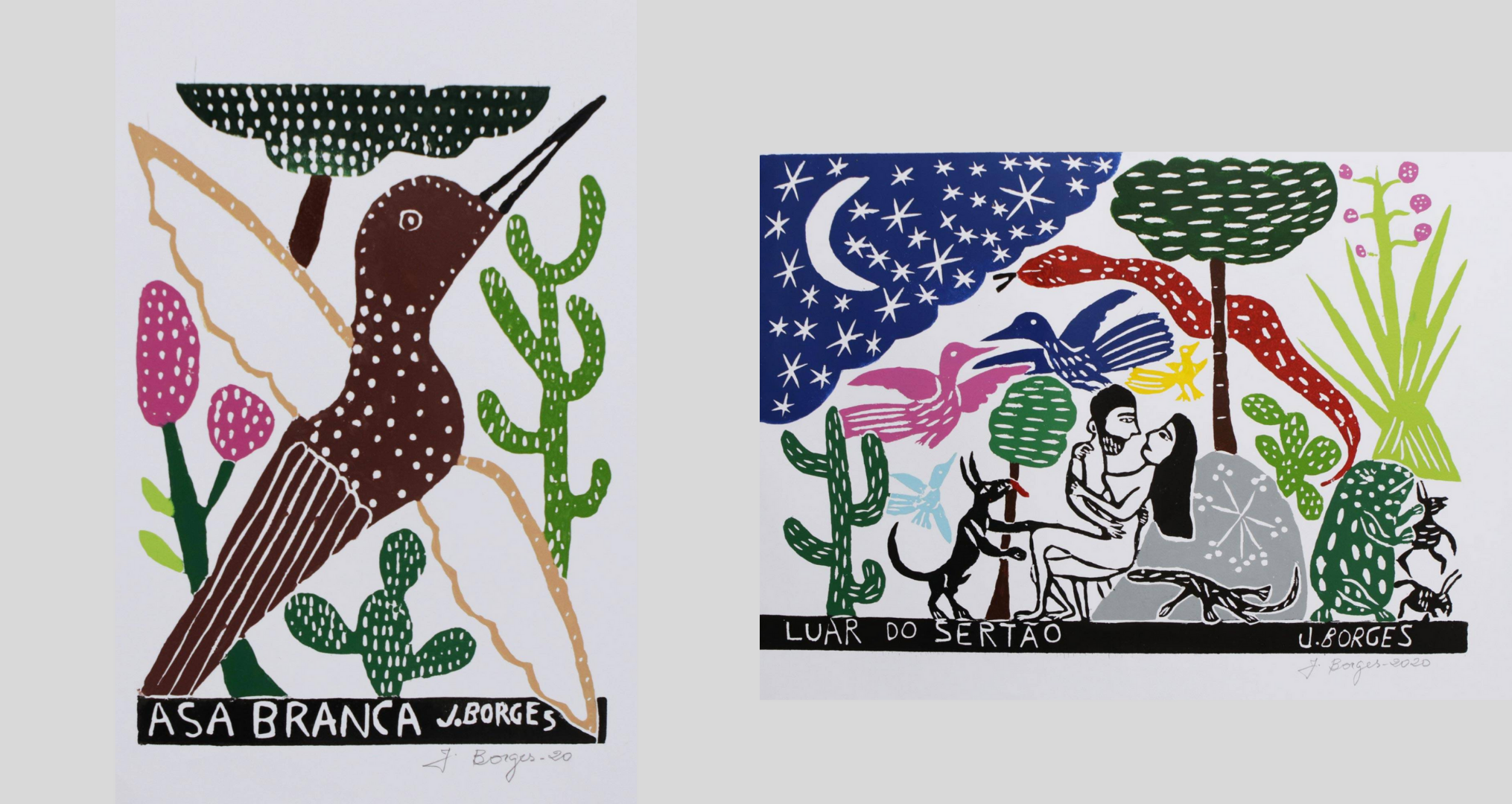 One of the most admirable qualities of this hugely successful artisan is his continued allegiance to those humble beginnings. With all of the accolades Borges has received, he could easily charge massively high prices for his artwork. Instead, he has taken a different route: “I want [my work to hang] in the homes of masons, carpenters, farmers, and not only in the homes of the rich.”

With his museum-quality prints, Borges proudly inhabits two worlds — the rarified space reserved for only the most prestigious artisans, and the terra firma of the real world where the rest of us dwell.