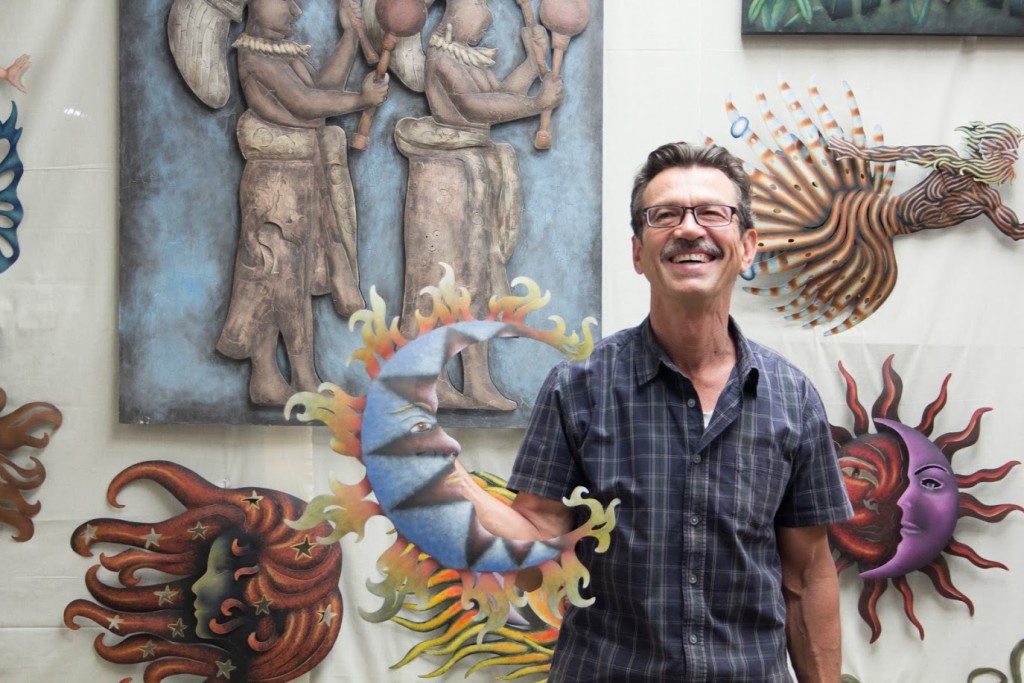 Reflecting on the origins of his art, his late diagnosis of Autism Spectrum Disorder (ASD), and his entrepreneurial success, this Mexican sculptor discovered his voice where he least expected it.

One memory stands out for Alejandro de Esesarte. The children at school had formed two lines: one for girls, one for boys. Alejandro didn’t understand the rules and mistakenly walked down the girls’ aisle. The teasing began immediately. Alejandro got mad. Fifty years later, he still remembers that day because it was the moment he realized that he was different.

Hans Asperger famously claimed that “a dash of autism is essential” if one hopes to do well in the fields of science and art.

But Alejandro had not yet heard of Hans Asperger. The word “autism” had not yet entered his vocabulary. It would take five decades until he could give his condition a name.

In the meantime, Alejandro was developing one of the most important skills for a creative mind: a willingness to be alone.

“There is a certain beauty in isolation,” he says. “The mind quiets down. Sensitivity increases. Understanding expands.” 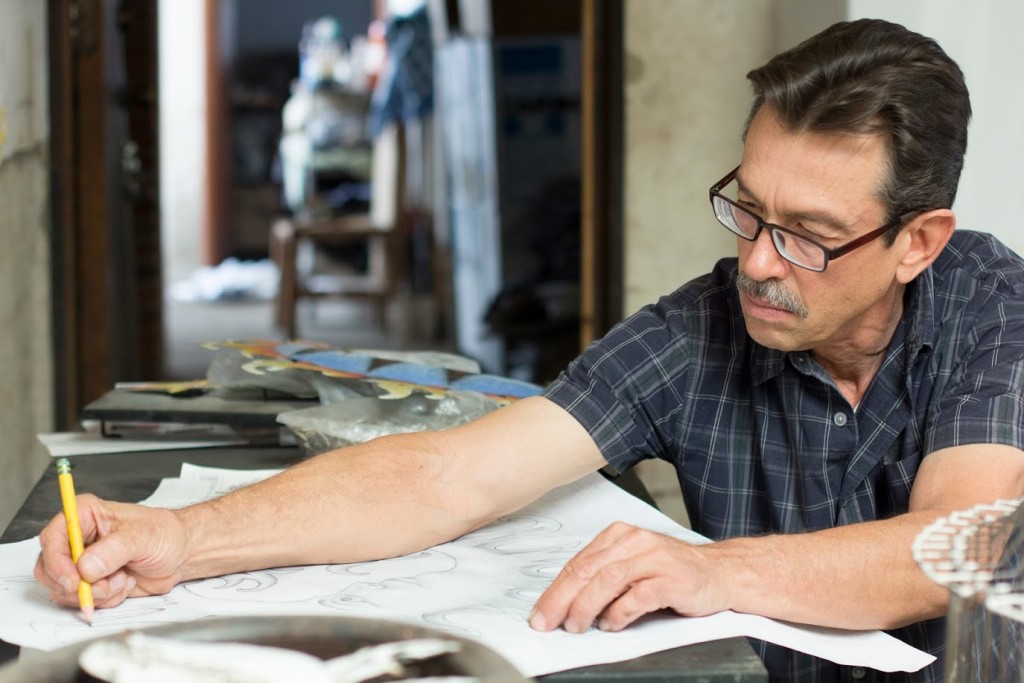 Alejandro channeled his obsessive nature—his quest for perfection, beauty, quality, and detail—into his sculptures. He bends and twists steel into dazzling shapes, imprinting the workings of his mind onto his environment.

His art celebrates the wonder and power of the natural world. His sculptures depict mermaids, whipping through the water, a vibrant peacock perched on a branch, the sun and moon as vital forces. 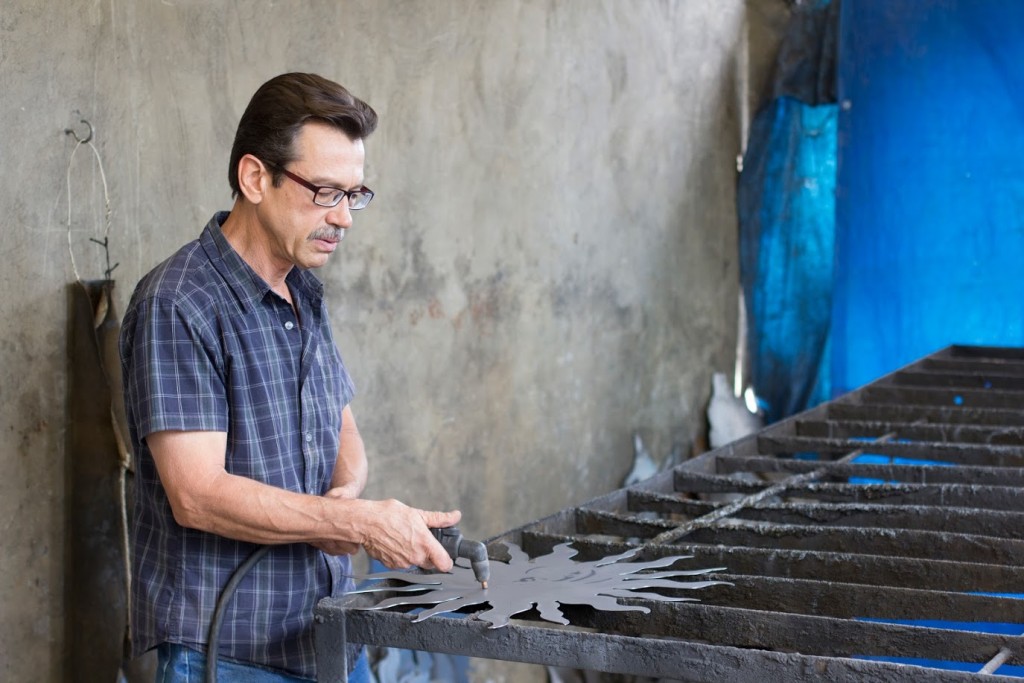 As a child, Alejandro loved Tarzan, a figure who exists on the fringes of the human world, more at home among animals than people.

“Animals do not judge or compare. They just are. The story of Tarzan is the story of autistic paradise.”

And yet, Alejandro knows that he must interact with the world of humans if he is to survive.

While he might not feel an emotional connection to others, his work communicates in his stead. And for someone who was born with non-verbal autism, Alejandro has discovered a unique way to speak to the world: through NOVICA’s impact marketplace.

Alejandro credits NOVICA, and its fair trade e-commerce platform, with lifting him out of poverty, connecting him to a global audience, and allowing him financial autonomy. Today Alejandro works out of his own workshop, has hired four employees, and has found a way to avoid the social pressure of selling his artwork face-to-face. 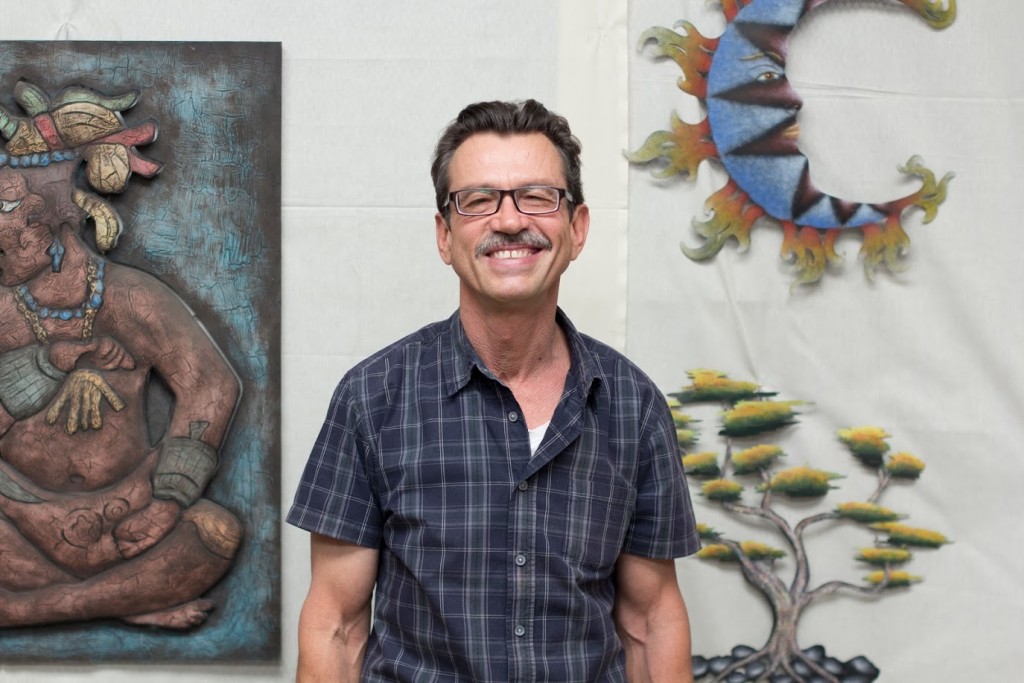 But NOVICA has also revealed to Alejandro a different aspect of the human world.
“When I get good customer reviews, I feel like I’m worthy after I was told all my life that I wasn’t.”

Alejandro is clear, however: he cannot—and would not want to—re-wire his brain to be “neurotypical.” He has no intention of molding himself to fit society’s expectations. He won’t calculate his words, fake his feelings, or fight against his nature. He has found his value and identity elsewhere.

“My art gave me dignity,” he says.

We should all be so lucky.